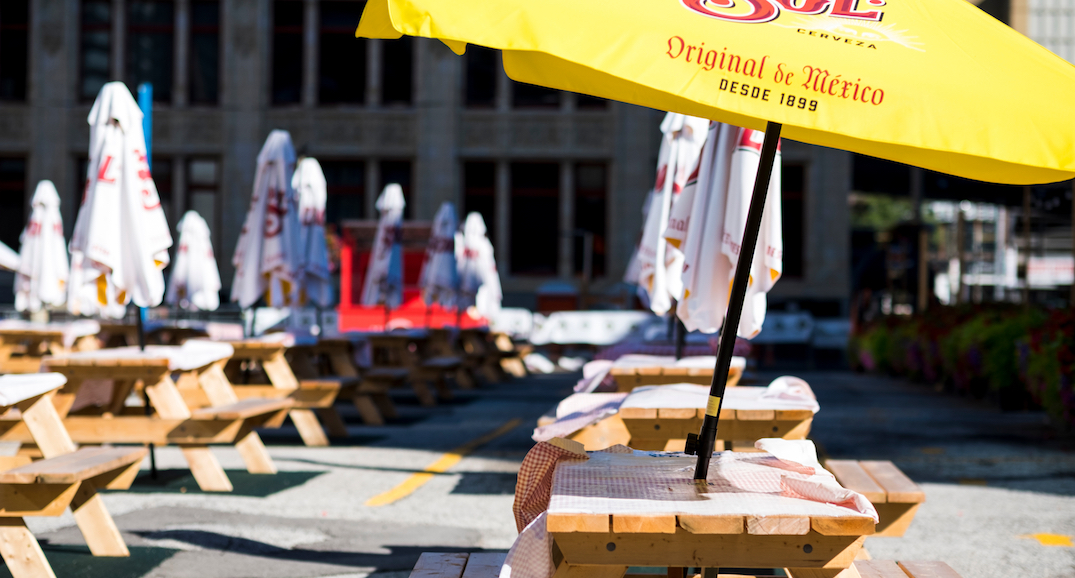 Peel’s top doctor said the region is pursuing active discussions with the province to potentially reopen dining and fitness businesses under the Grey Zone.

During a press conference on Wednesday, Medical Officer of Health Dr. Lawrence Loh said the region would not move into further reopening. On March 8, Peel entered the Grey Zone of Ontario’s reopening framework. The next stage would be the Red Zone.

In the Grey Zone designation, retail can reopen with 25% capacity, but all other non-essential businesses remain closed. Indoor gatherings are not permitted, but groups of 10 people can meet outdoors distanced. All recreation and event spaces are still closed.

However, Loh said while the case count does not warrant further reopening of indoor space, he is aware that people are “equally tired.” Because of this, Loh said he is in active conversation with the provincial counterparts to open outdoor activities like dining and fitness.

“We are currently having active discussions that are exploring if we can maintain some of the protections afforded by the current measures that are enforced here in Peel,” he said. “But consider adjustments, particularly where there is an opportunity to leverage the outdoors for things such as dining and fitness.”

Loh emphasized that the public’s sacrifices have improved COVID-19 conditions, but certain concessions can be made as the weather improves.

However, Loh added, “I want to stress the discussions are still active and continuing” and that the final decision remains with the province.

On Wednesday morning, the province reported a spike in cases with 1,508 — the highest count in over a week. The majority of cases remain in the GTA, with 542 from Toronto, 253 from Peel, and 107 from York.