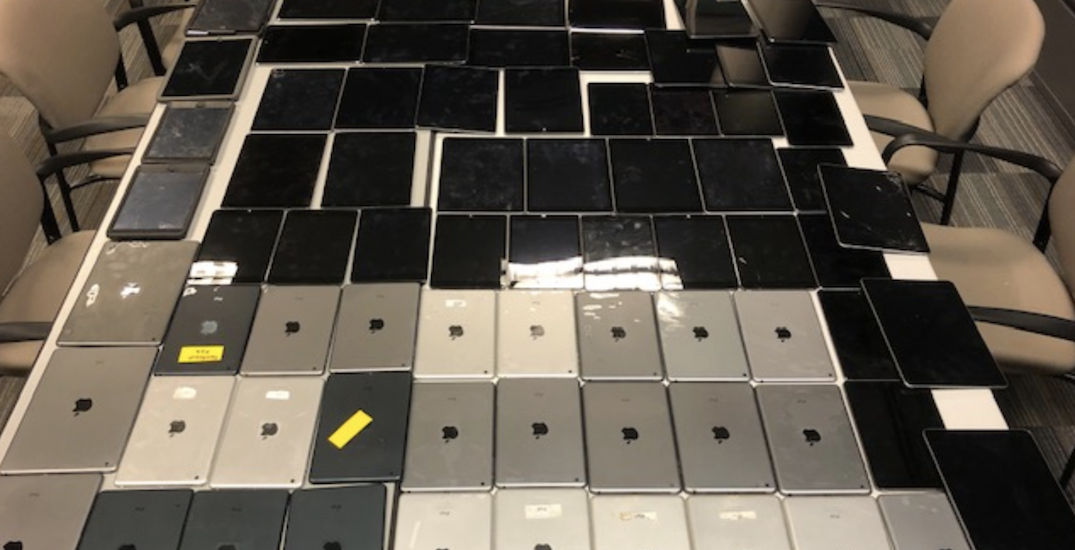 According to the PRP, since July 2020, there has been a jump in Break and Enters and Property Damage at Peel District School Board elementary schools.

It has been reported that the suspect(s) are stealing iPads and/or breaking school windows. These incidents are allegedly taking place between 11 pm and 4 am.

According to police, a 17-year-old male from Brampton was arrested on November 30, and charged for Break, Enter and Commit. Due to the Youth Criminal Justice Act, he is unable to be identified.

Peel Police’s Break and Enter Unit are asking the public for help, as many iPads and Macbooks stolen from the schools have been sold online.

If anyone has bought an iPad or Macbook at any point between July and October 2020 through Kijiji, Facebook marketplace, and Let Go in Brampton, contact 21 Division Break and Enter Unit at 905 453-2121 Ext 2133 as it could be stolen.