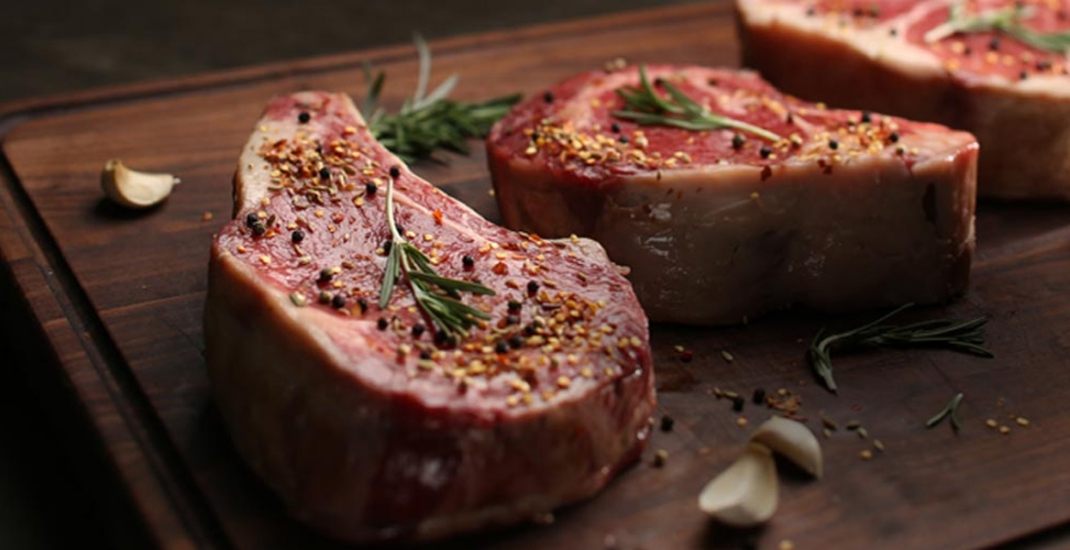 Toronto’s Paramount Fine Foods already operates restaurant locations across the city (and beyond) that serve up Middle Eastern favourites and now the chain is also expanding its spin-off line of boutique Halal butcher shops.

Paramount Butcher Shop first opened in Mississauga in 2012, and now, finally, it has also debuted a second location in Toronto proper.

A store at Yonge and Eglinton is officially open for business and is dealing in a wide selection of poultry, deli meats, lamb, veal, goat, and beef with “a specialization in marinated meats infused with traditional Lebanese flavours.” 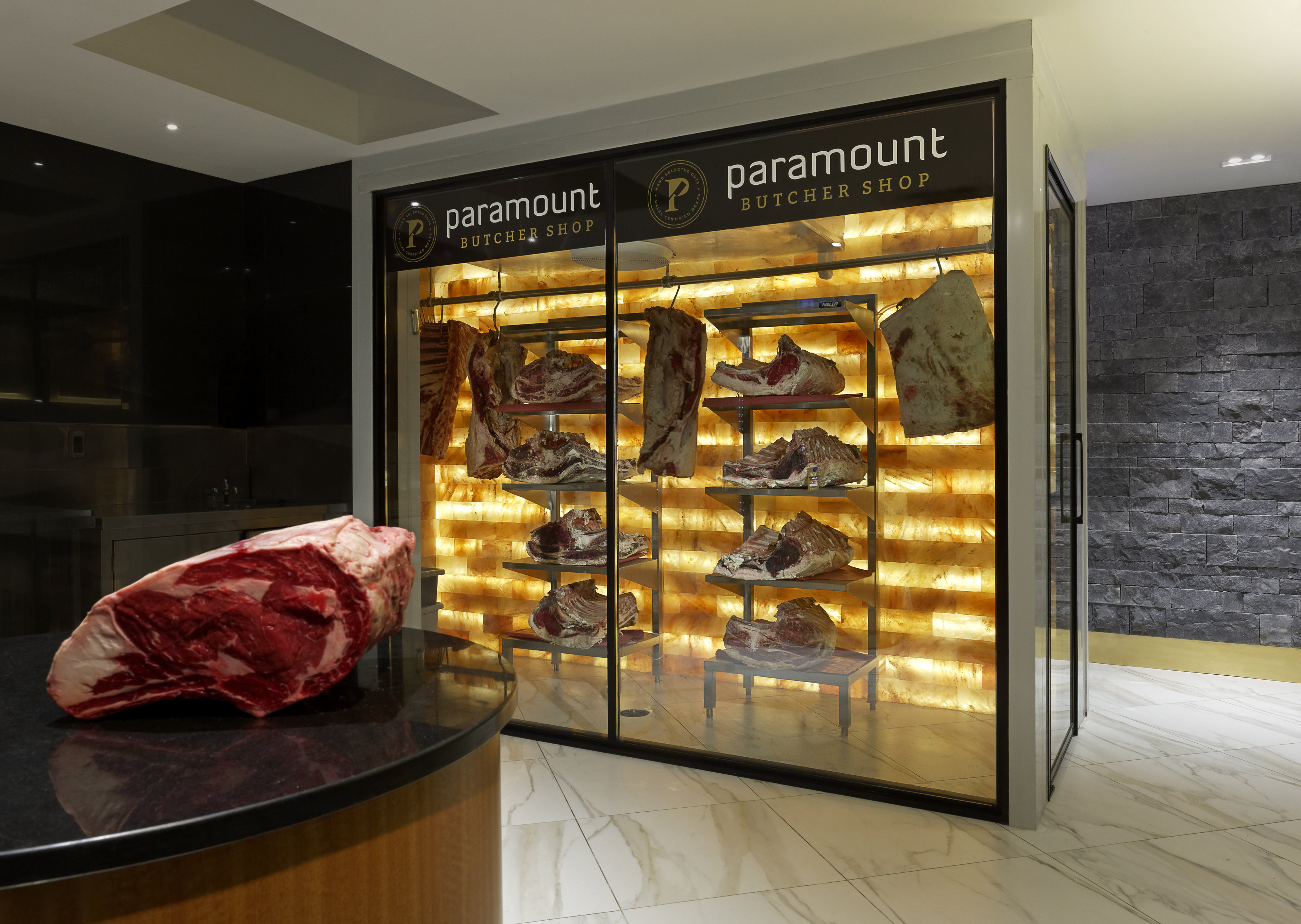 “At our core, Paramount Butcher Shop is focused on providing guests with a first-class experience. We prepare meat according to the strictest Halal guidelines, which requires animals be fed an all-natural diet and raised in a humane fashion. The result is better tasting products that are healthier and always fresh.” said Founder & CEO, Mohamad Fakih in a press release. “We’re excited to bring true Halal tradition to Toronto.” 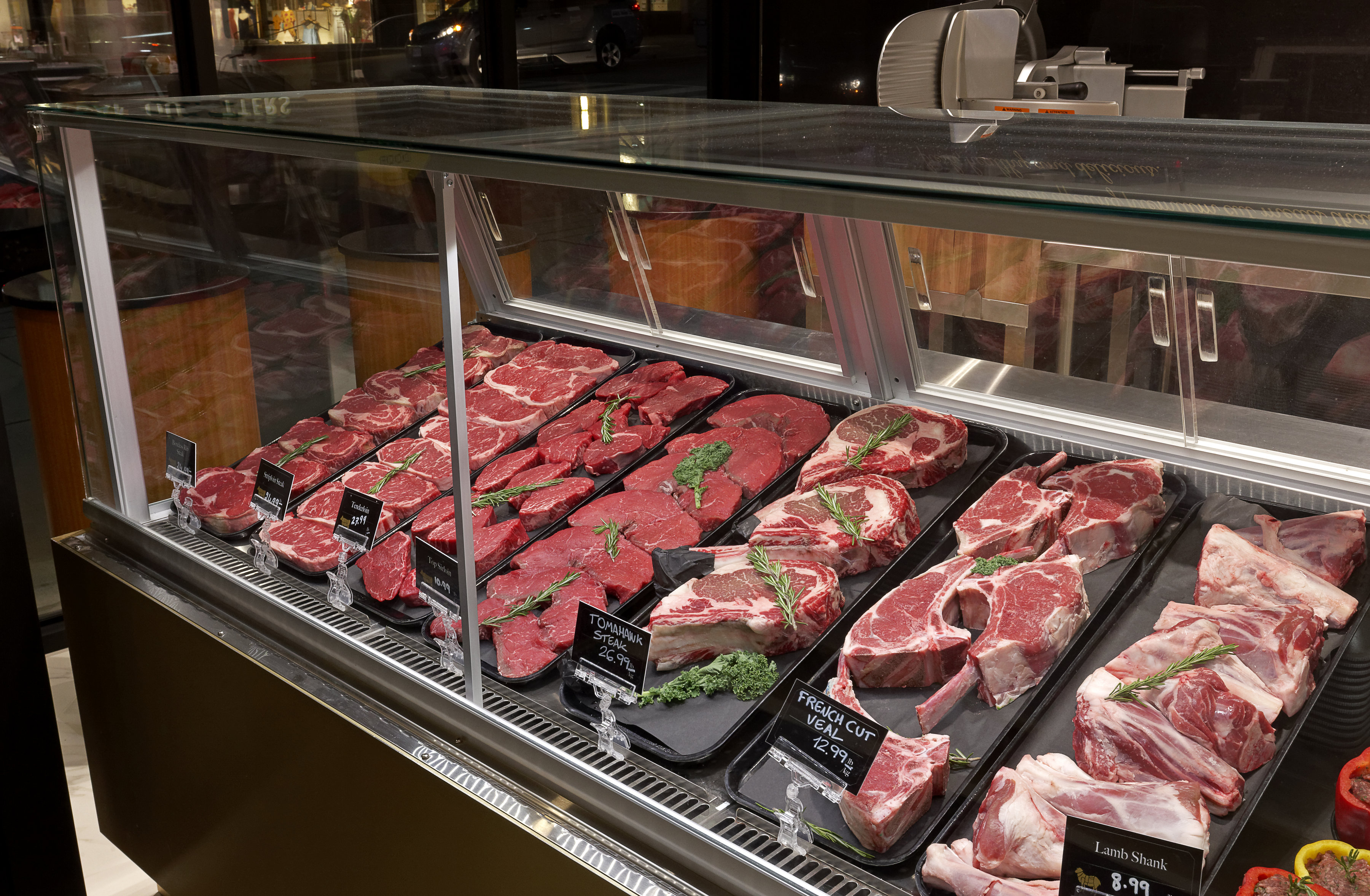 In addition to meat, the shop is stocked with traditional Middle Eastern accompaniments including a cold-bar stocked with labneh, dips, specialty condiments, and garnishes. 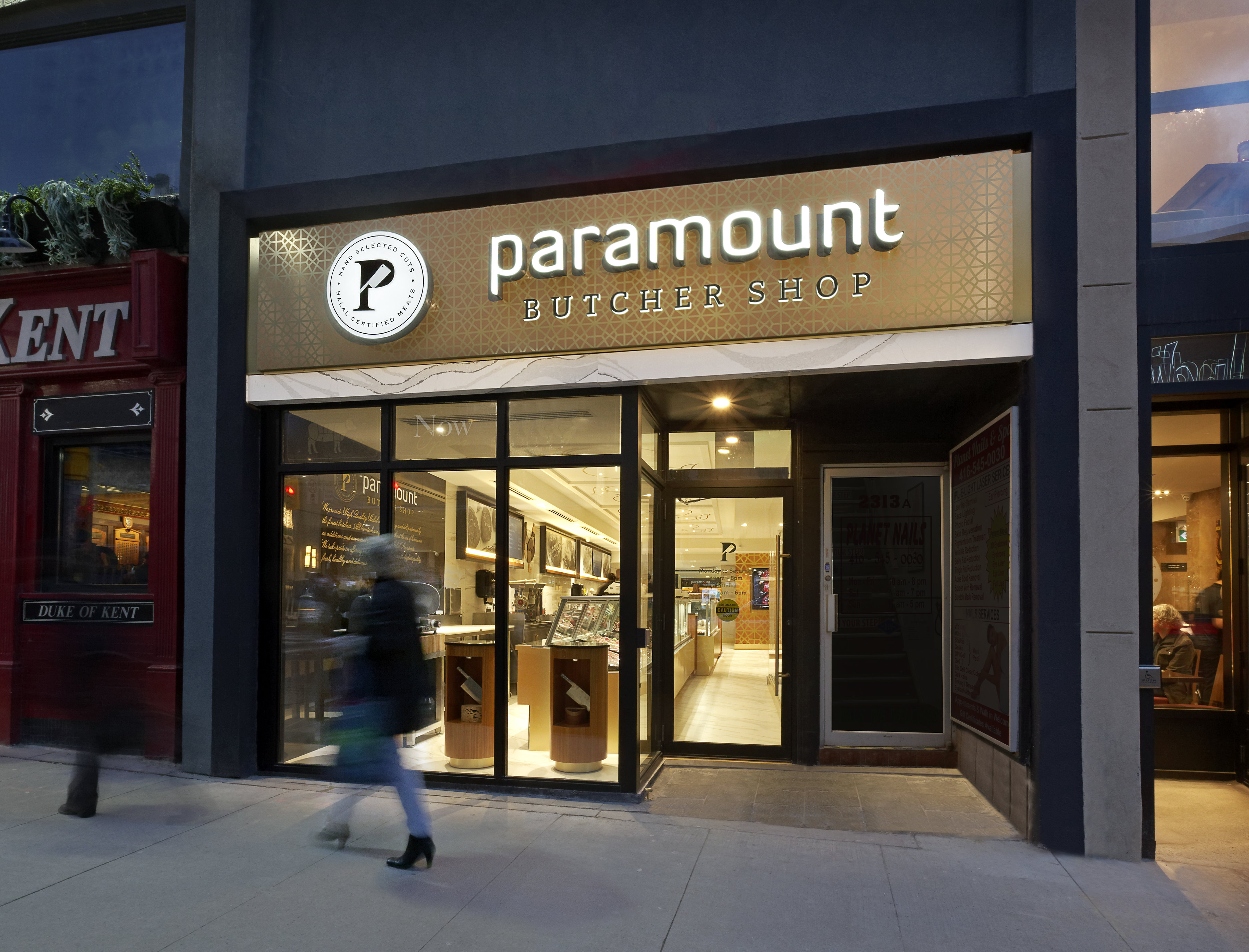