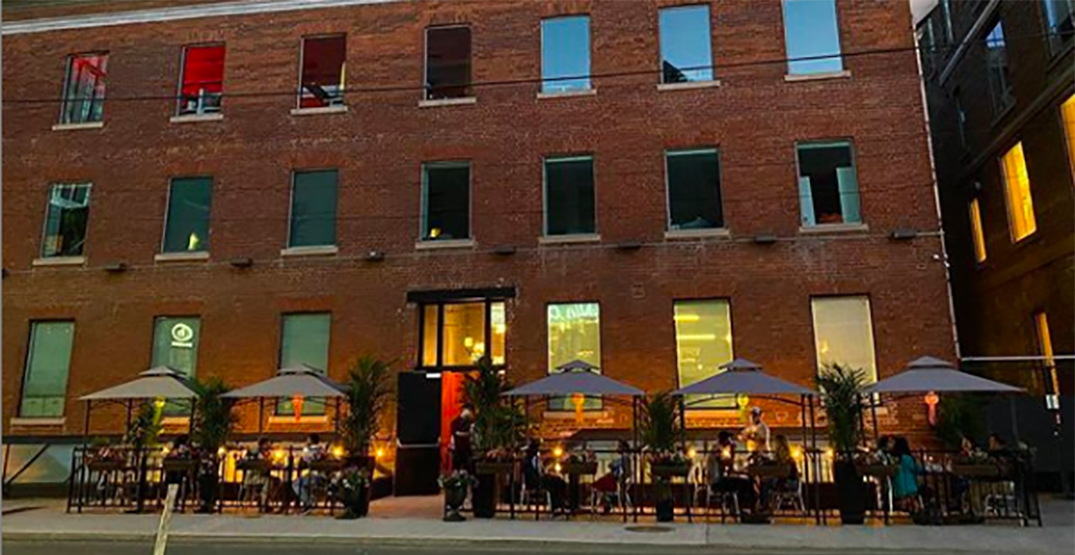 You’ll have to get your Thai food somewhere else, for now at least. PAI Toronto has closed its doors once again after a kitchen employee tested positive for COVID-19.

On August 5, the restaurant, which recently welcomed guests back inside, issued a statement on Instagram.

Jeff Regular, co-owner of PAI Northern Thai Kitchen, shared that the employee had worked a shift on August 3 before going to get tested.

“We regret to announce that a team member in the kitchen has tested positive for COVID-19. The team member, whose last shift at PAI was on Monday, went to get tested out of precaution and is currently quarantining at home,” said Regular.

He also shared that the restaurant will be closed until further notice in order to do a thorough clean and only when they feel it is the right time to do so.

“We have immediately closed our restaurant until further notice for deep sanitation and the full team at Pai is being tested and in self-isolation, although no other team members are experiencing symptoms. We will only reopen when we feel it is safe to do so and only with team members who have tested negative,” he continued.

As Toronto jumped right into stage three, efforts were made to ensure social distancing was kept inside the restaurant with added partitions.

This closure just comes shortly after the province allowed Toronto to reopen more businesses and welcome guests into restaurants and bars on July 31.

Regular, who first opened a restaurant in Pai, Thailand, called the Curry Shack alongside his wife Nuit, moved to Toronto and shared their food to the community in 2008.

Since then the couple has opened several restaurants including Sabai Sabai, Kiin our home, and PAI Northern Thai Kitchen, according to their website.

Despite the city seeing low numbers of COVID-19 cases in recent times, there is still a growing concern as the “new normal” eases its way into the community.