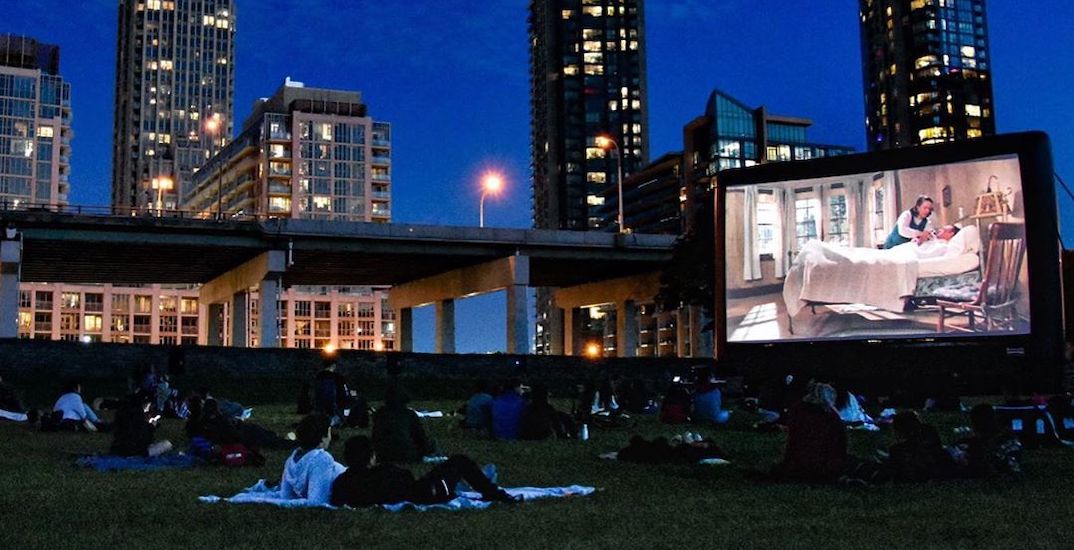 The 10-day film festival at Fort York National Historic Site has already begun and tickets are still available for free movies until the end of the month.

The Toronto Outdoor Picture Show is breaking in its 10th summer with free movies, this time, socially distanced.

From now until August 30, residents are able to enjoy classic movies while gathering at Fort York in the evenings, ensuring that health and safety regulations are followed.
Capacity is limited to 100 people and tickets are still available for upcoming movies.

Food and drink services start at 6:30 pm and the screening will begin at sundown, around 8:30 pm. No outside alcohol is permitted on the grounds but some will be available for purchase as the gates open

Visitors are asked to bring their own blanket and chairs for their viewing pleasures.

According to TOPS, any extra tickets will be made available on each festival day at noon for that evening’s show. 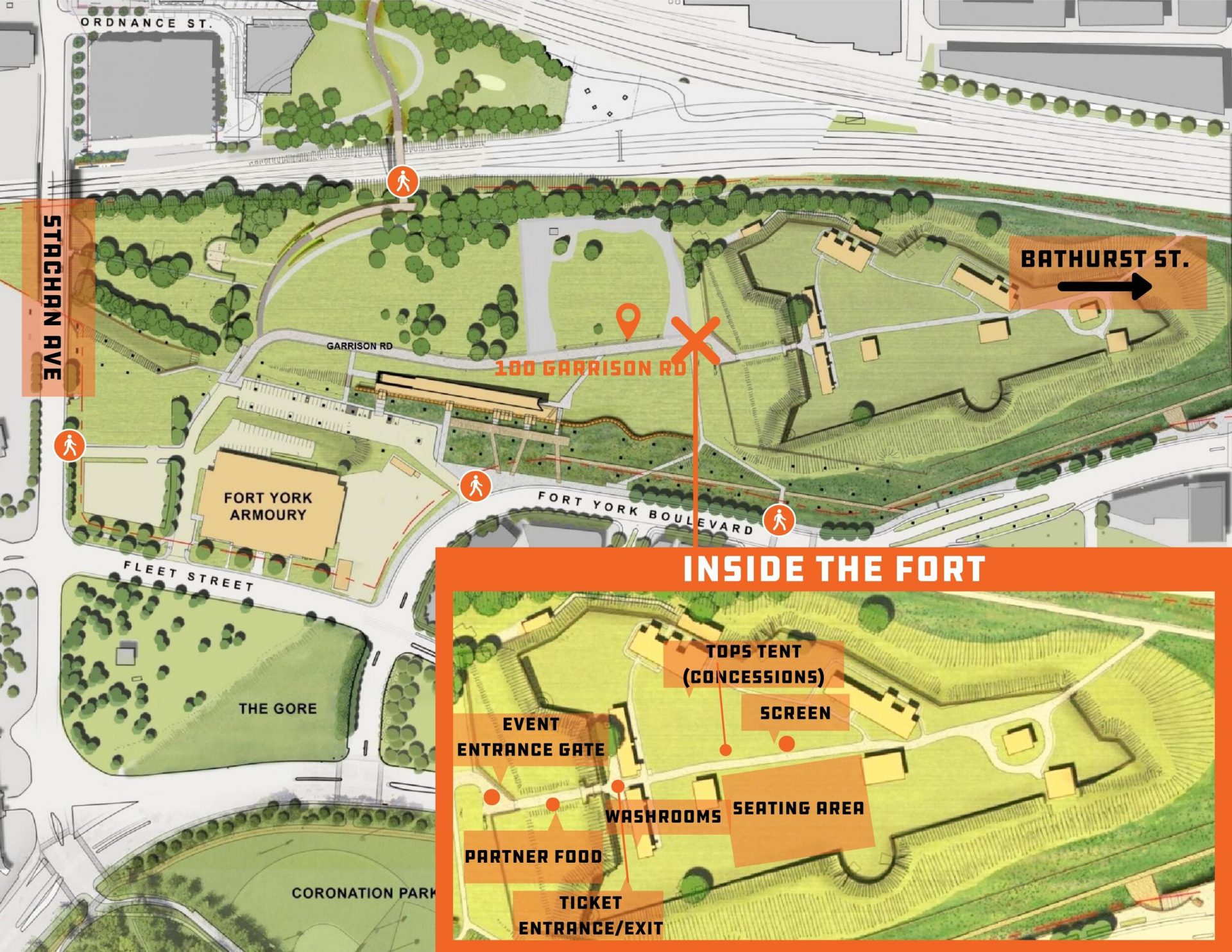