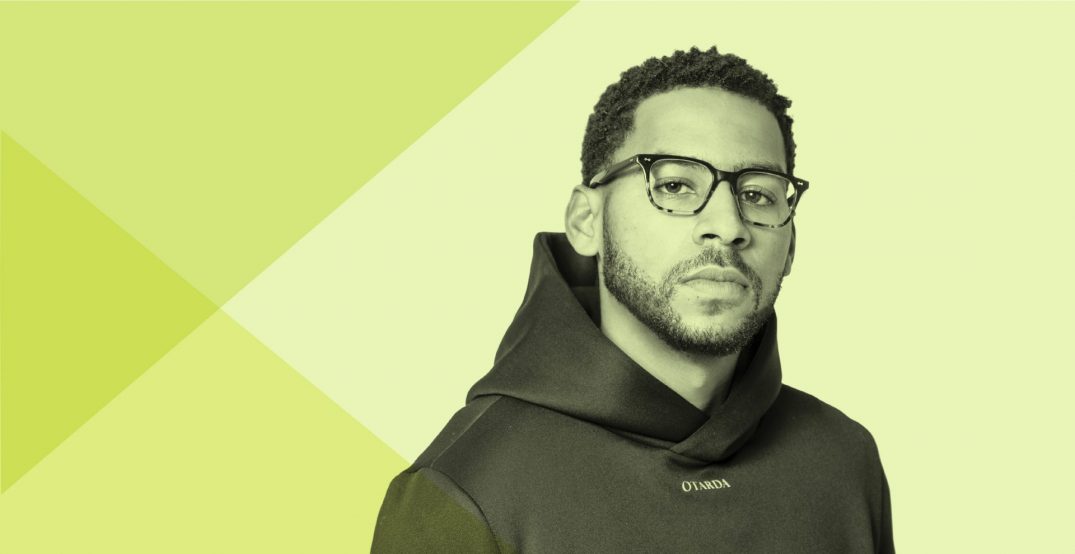 Don’t call Otarda another streetwear brand. The Toronto-based clothing line dropped its first collection of hoodies in November 2020 — and being socially conscious is at the core of this luxury label.

The sleek premium black hoodies feature various positive and inspiring messages, including one tied to the timely Black Lives Matter movement that reads “BLM – Justice Is A Privilege.”

“The whole vision of the company is to empower people and others. I don’t want people to just look at this as a product or a luxury brand but a tool they can use to influence people,” says founder Stephen Smith, who is making his first foray into the fashion scene.

Stephen’s vision for Otarda is to be more than a clothing line — but a movement to inspire people to be agents of change.

“If you don’t have a voice or if you’re shy to speak sometimes, then wearing a hoodie like this will give you the opportunity to have a conversation or share thoughts in a way you didn’t think you could,” he says of the brand’s message.

The Black-owned business is also giving back in a big way: 25% of the proceeds from each of these hoodies goes to the Legal Defense Fund, a US-based organization fighting for racial justice. 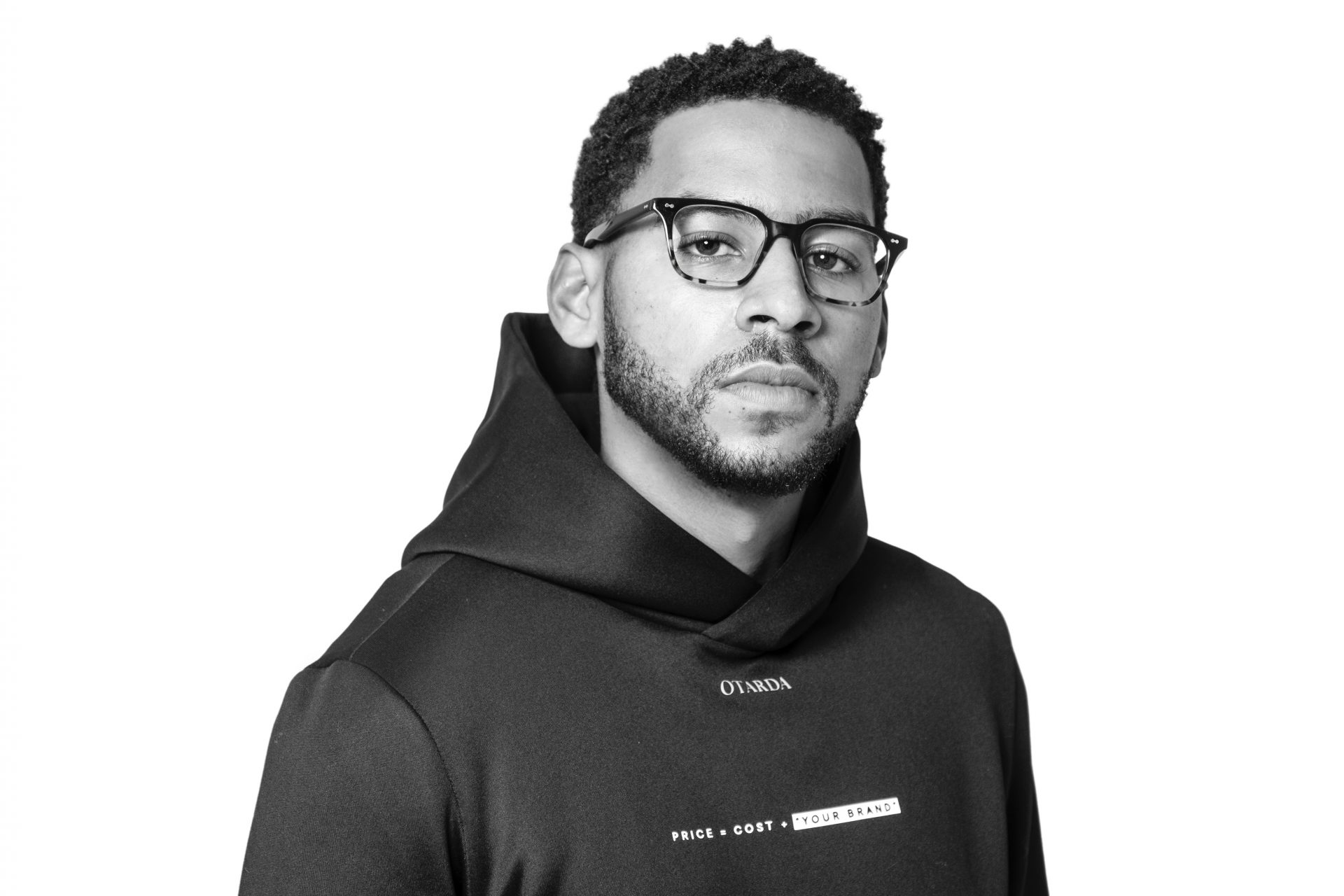 The Jamaica native has always had an interest in creating (his parents were entrepreneurs), but fashion is a departure from his career in tech.

“I always had this inkling to make things better. The reason I got into fashion, essentially, is I was buying hoodies at Zara and H&M and I just did not like them,” he confessed.

While fast fashion is seemingly more popular than ever, those same brands have since been under fire for excessive waste: 3.2 million tons of textiles ended up in dumps in 2018.

The name, Otarda, is also a nod to Stephen’s Jamaican heritage.

While a quick Google search brings up images of ducks, there’s no relation to the actual meaning of the word in Patois.

“In Jamaican, when someone says that you’re out of order — it sounds exactly like Otarda in Patois. That’s how the name Otarda came to me. Literally just saying out of the box, disrupting the order,” he explains, joking that if he was to compete with anything, it may as well be a duck.

Design was the original drive for Stephen to step into the fashion space, however, particularly when it came to the hood on a sweatshirt.

“The main thing I wanted to change was the hood — how does this rest on my shoulders? Why does it have to be lazy?” he explains, showing how his version neatly “moves” with him rather than slouches.

The hoodies are ultra cozy, too — think a thick weighted blanket material.

This, along with being limited and the $245 price tag, is part of why Stephen categorizes Otarda as luxury.

“I think what makes it luxury is that the resources might be limited in the creation of them. It only makes them that much more valuable,” he says, noting the first run of four hoodies were made in extremely limited quantities — just like a rare pair of sneakers.

“Companies [like Otarda] are not big… they can’t make endless amounts or put something out there and think it’s going to be purchased. A lot more thought has to be put into the design, the structure, the message you’re putting across,” he adds.

“The time spent is the difference. The effort that goes into it. And the risk.”

In addition to the hoodies, Stephen also designed an “essentials” line of affordable accessories, including a timely mask ($25), socks ($21) and T-shirts ($85 and $75).

If you haven’t seen an Otarda hoodie yet — in person or on the ‘gram — there’s a high possibility you will very soon.

“For me authenticity is important, so I would rather a slow authentic build than a manufactured build. It’s not about making money. It’s about getting the message out there. People look when I wear this hoodie. They want to see. Their eyes open up,” he says, also noting that everything is locally (and proudly) made in Toronto.