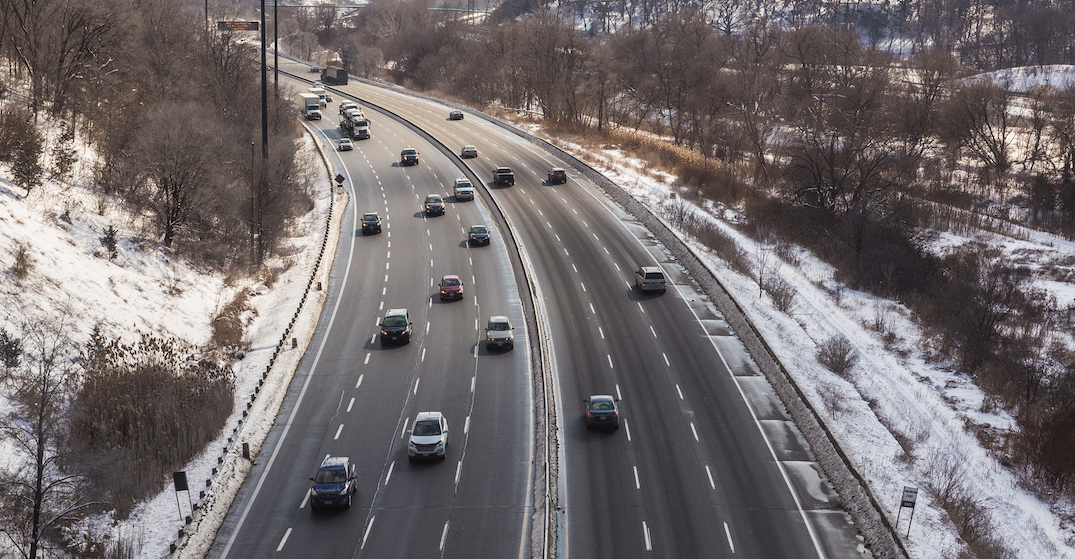 What do COVID-19, religion, and political figures have in common? They’re all part of a long list of licence plates that were rejected by the Government of Ontario this year.

From January 1, 2020, to December 15, 2020, the provincial government rejected thousands of licence plates that were deemed to be either inappropriate or unreadable.

Of course this year, COVID was in a fair number of plates, which include: COVID; COVID 19: NO COVID; and WTF2020.

Plates are rejected on numerous grounds for being too political, violent, sexual, or on religious grounds, or profanity.

The most rejected plates were for religious grounds and difficult readability — the province was strict around rejecting plates that had references to the devil, evil, heaven, and hell.

The list of these plates is extensive with people trying to get away with: MINIBTCH; PISSED; MYBADSS; THICK.AF; WASSCRAP; and WTF2020.

The COVID licence plates are in this category as well as, BAESICB, SAMBOO1,M3ANGLRZ; MADRASI, and SICK0350.

This category included multiple plates that had the terms police, OPP, RCMP and TPS on them as well as famous political figures.