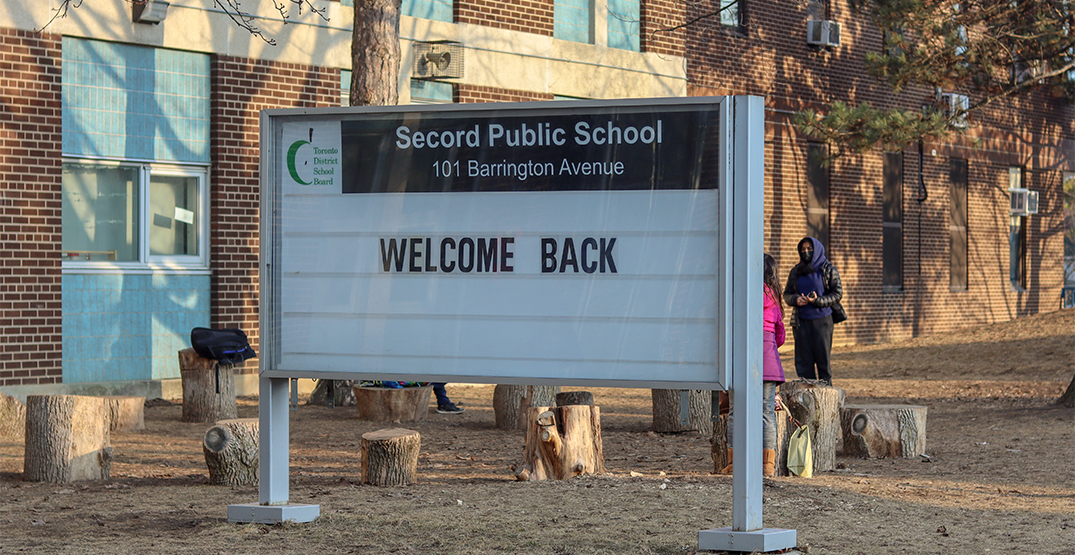 Ontario’s top doctor says he’d like to see schools re-open as soon as possible now that COVID-19 caseloads are coming down.

During a news conference Tuesday, Dr. David Williams said he wants schools to welcome students back to in-person classes before the province moves to Step 1 of its re-opening plan, which is currently scheduled for the weekend of June 14.

“My position always has been that schools should be the last to close and first to open,” he said.

Schools province-wide have been closed since early April when a growing third wave of COVID-19 infection threatened to overwhelm hospitals and contact tracers’ ability to manage cases.

But the situation now is different with Ontario reporting its lowest daily case count in 10 weeks on Tuesday and vaccinations on the rise, Williams said.

“We’re confident we can make sure schools are safe for everyone including students and teachers,” Williams said.

But he said the decision to re-open schools rests with Premier Doug Ford and his cabinet. Williams said he does now know when the cabinet will discuss re-opening schools or make a decision about a re-opening date.

He said this coming week would be a good time to talk about it, given that the Stay-at-Home order is ending and restrictions will soon lift.

Williams said a regional re-opening strategy for schools might work, to allow students in areas with low transmission to head back to class earlier.

But even in Toronto and Peel, which have seen the highest caseloads, health workers and contact tracers are feeling more able to manage, Williams said.

Many education workers have already received a first dose, and vaccine eligibility for 12 to 17-year-olds opened up over the weekend.