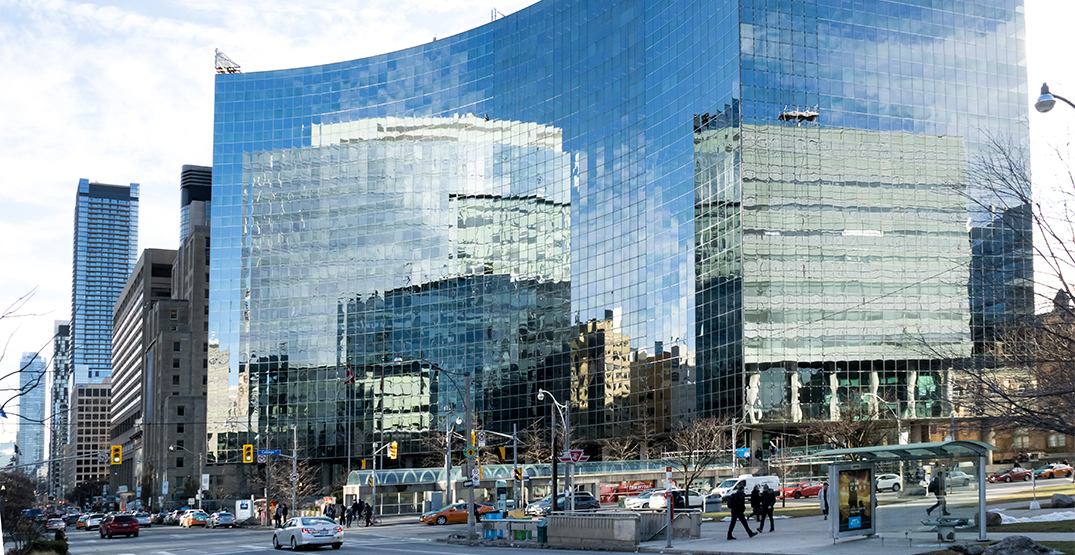 The Ontario Government has released its annual Sunshine List that names all public-sector employees earning more than $100,000 per year.

Pandemic overtime contributed to growth of the list this year as nurses and other health care staff logged massive numbers of hours due to COVID-19, the government said in a news release.

“The pandemic created significant demands on many parts of the public service to support Ontarians. Staff in many sectors, notably healthcare, worked extraordinary hours to help keep Ontario safe,” it said.

According to the government, nurses accounted for 60% of growth in the Hospitals & Boards of Public Health sector last year and teachers contributed to 97% of the increase in the School Boards sector.

“Pandemic-related payments, such as significant overtime hours and pandemic pay, resulted in higher incomes year-over-year for some employees, including the potential to surpass the $100,000 threshold,” the government said.

The top sixteen earners on the list for 2020 were all men. Kenneth Hartwick with Ontario Power Generation took the top spot, making $1.2 million. In second place was his OPG colleague Dominique Miniere who made $1.1 million.

The highest earning woman was Catherine Zahn, who is president and CEO of the Centre of Addiction and Mental Health. She came in 17th place with a salary of approximately $704,000.

The men in the top spots included executives with Ontario’s Lottery and Gaming Corporation, its pension boards, as well as hospital networks.

Lower on the list, making $100,000 on the nose, were school board employees and health care staff.

The Sunshine List has been coming out every year since 1996, in accordance with the Public Sector Salary Disclosure Act. For the past 25 years it’s named employees making more than $100,000.