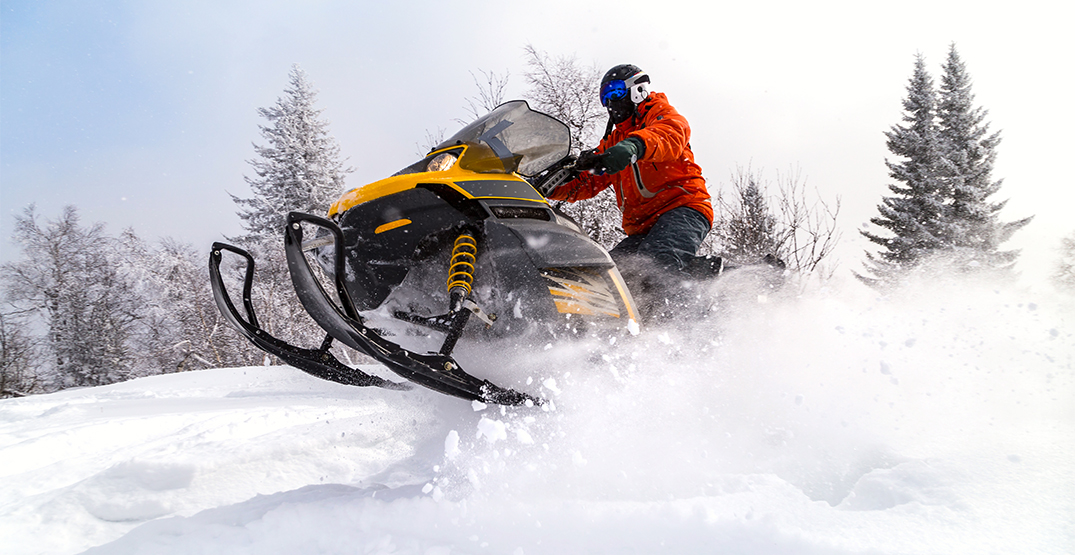 Health officials have ordered a vast network of snowmobile trails north of Toronto closed following complaints that sledders travelling from southern Ontario were disobeying the stay-at-home order to use their machines.

“I have received many complaints about people travelling from other districts to use the local snowmobile trails, thus putting our district at risk of COVID-19,” medical officer of health Dr. Jim Chirico said in a news release.

He added snowmobilers have been congregating on trails and not maintaining physical distancing while their sleds are parked.

During the closure, snowmobilers should not transport their machines to other regions to snowmobile, Chirico said.

Many snowmobilers were disappointed with the decision and expressed their frustration on social media, saying they thought the activity was safe because it’s outdoors, naturally distanced, and faces are covered with helmets.

But the Ontario Federation of Snowmobile Clubs says it respects the health officials’ decision.

“We will cooperate and close the trails in question,” OFSC CEO Landon French said in a news release. “We also empathize with our clubs and volunteers who have put many hours into preparing these trails and are disappointed.”

The stay-at-home order is set to expire on February 19. It’s not yet known if it will be extended.