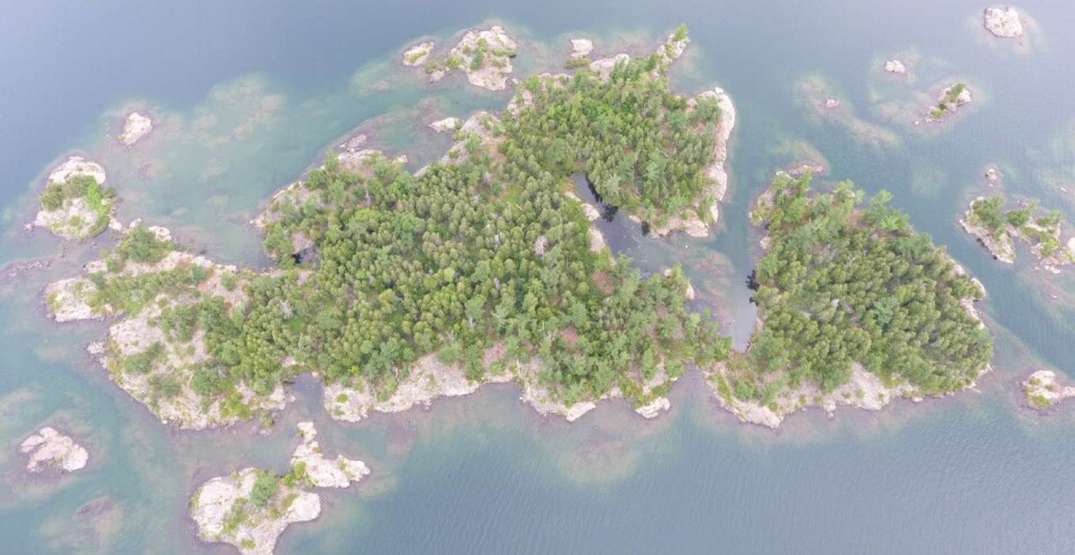 Owning property in the pricey Toronto market can feel like an unattainable dream for some aspiring homeowners, but if you’ve been thinking of ditching city life altogether, this Ontario private island is on the market for much less than your typical Toronto condo. 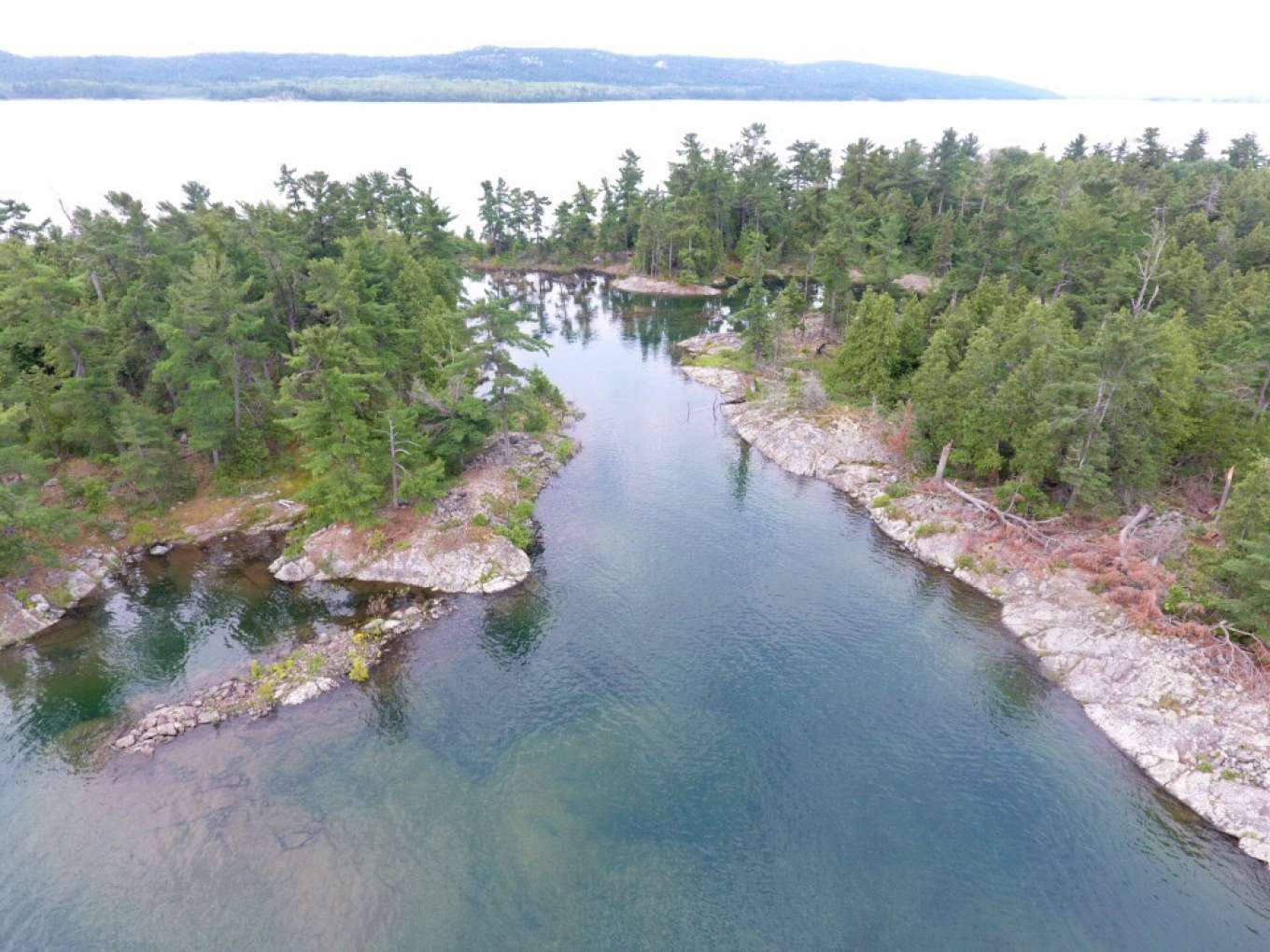 Al Van Wagner, the island’s current owner, says that the island was named after the Bensley family — a prominent Boston family that Van Wagner purchased the property from.

The island is full of potential for anyone looking to really escape city life and build themselves a natural oasis.

“The island readily suits becoming a minimalist getaway with a sailing basin second to none or an elaborate family compound,” Van Wagner told Daily Hive. “The elevation is low but high enough to be dry.” 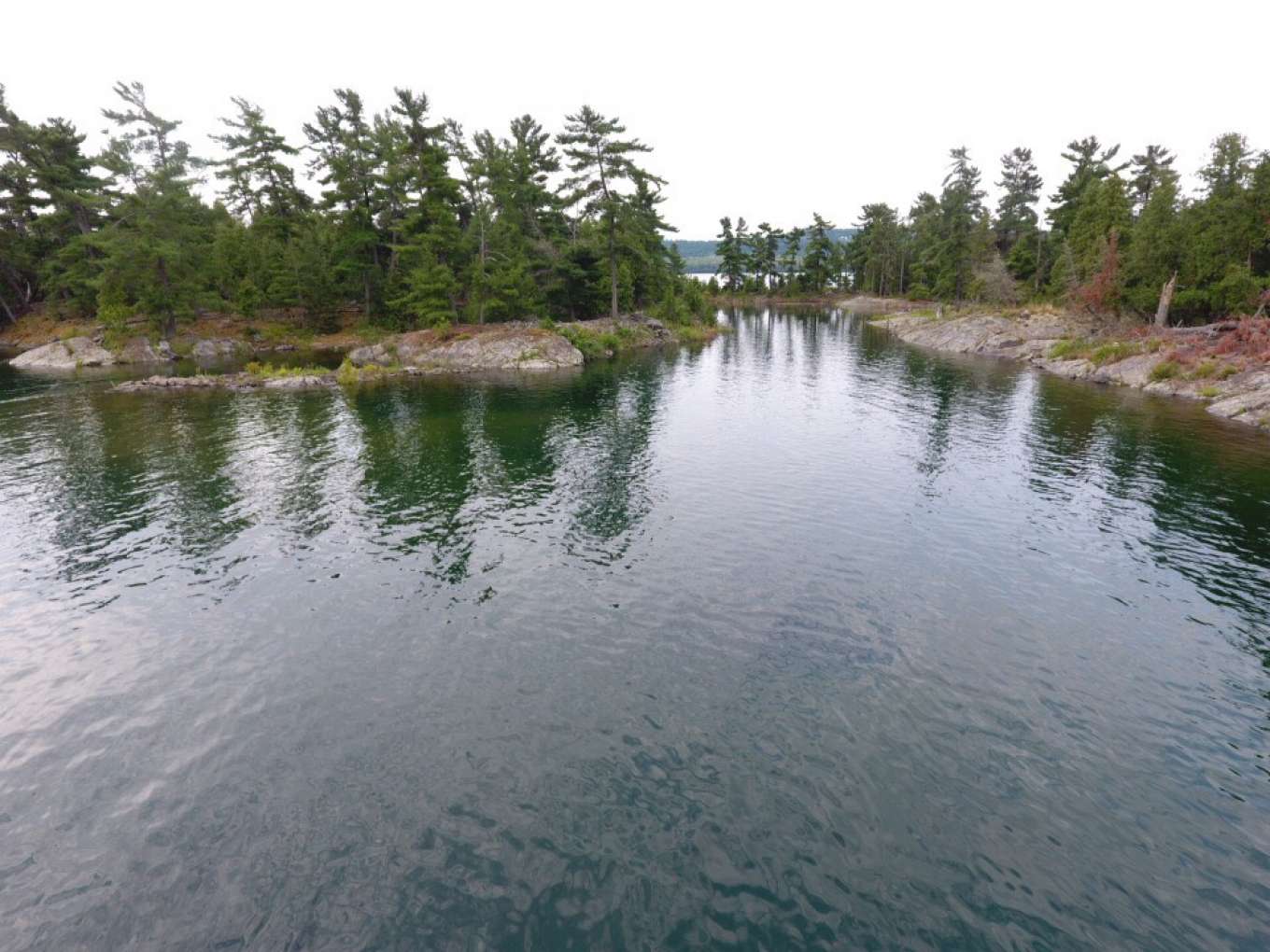 But what’s not to be missed are the stunning views you would get from this island, including sunsets with 180-metre MacGregor Point in the background. 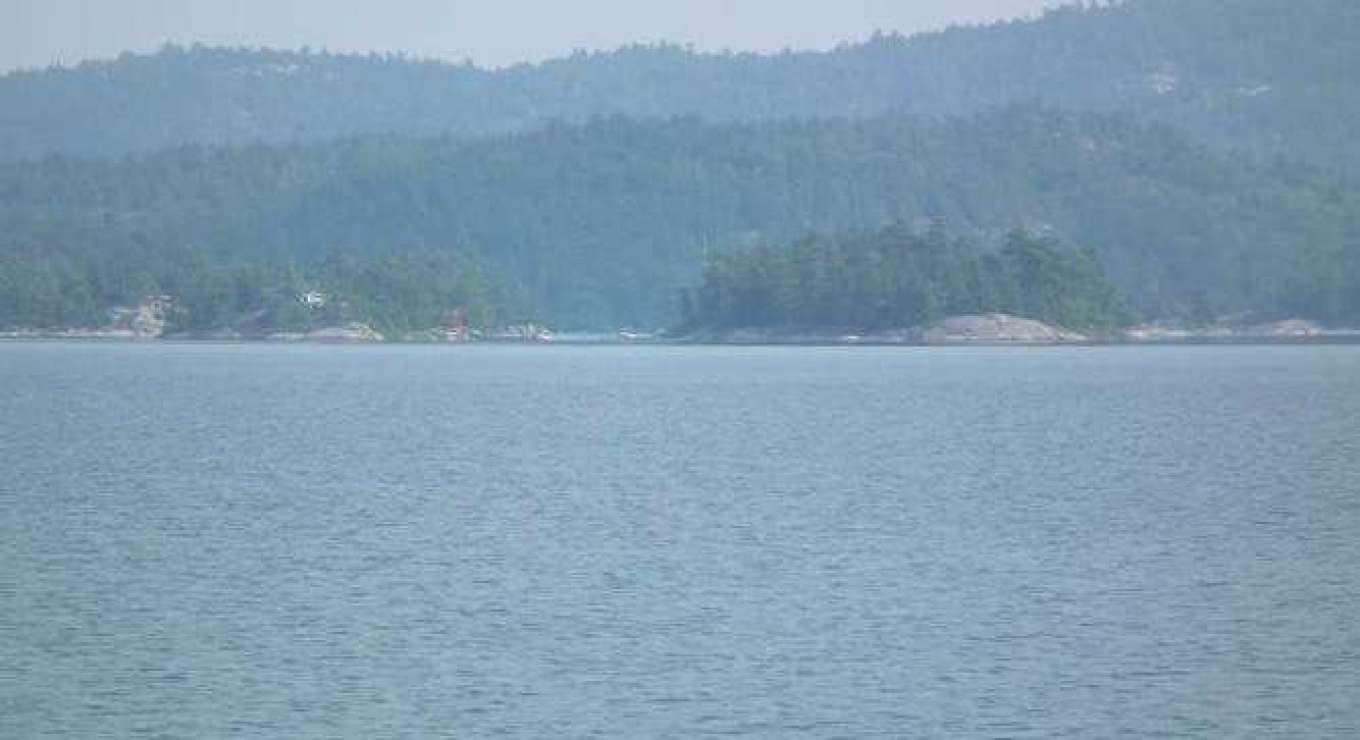 Although Bensley Island certainly feels remote, it’s only a seven-minute boat ride from the marina, so you wouldn’t be too far from town, and the surrounding islands are occupied by friendly neighbours.

“This is the outer of a group of islands that are owned by a prosperous group of socially active people more reminiscent of the Muskokas in the ’50s,” Van Wagner said.

With the trajectory of Toronto’s housing market, and Torontonian’s desire for outdoor space at an all-time high, this Ontario private island is looking better and better by the second.