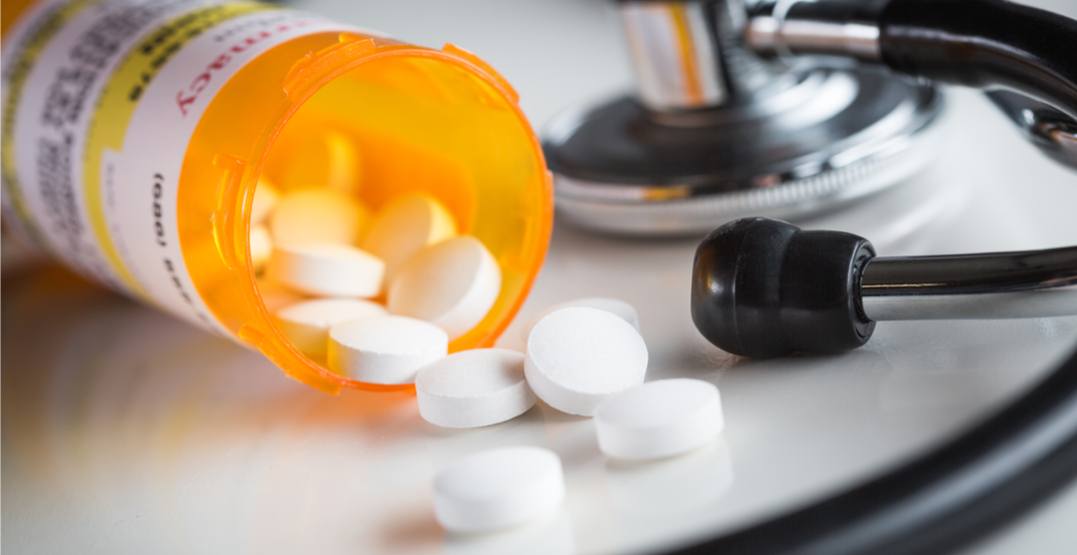 The Ontario government will no longer offer free prescriptions to kids and young adults with private coverage.

Christine Elliott, the province’s new health minister, made the announcement Saturday, a day after she was officially sworn in, saying “Premier Ford promised the people he would find efficiencies without compromising service or jobs, and we are delivering.”

“Today, our government is announcing our intent to fix the OHIP+ program by focussing benefits on those who do not have existing prescription drug benefits,” reads the statement from Elliott.

Elliott says the new system would be more efficient, saving the taxpayers money and dedicating resources to those who need it most.

“Even more importantly, it would continue to guarantee that children and youth still receive the prescription drugs they need,” reads Elliott’s statement.

While the release does not specify when the new system comes into effect, Elliott said she looks forward to “working with insurance groups to ensure a smooth transition to this updated system.”