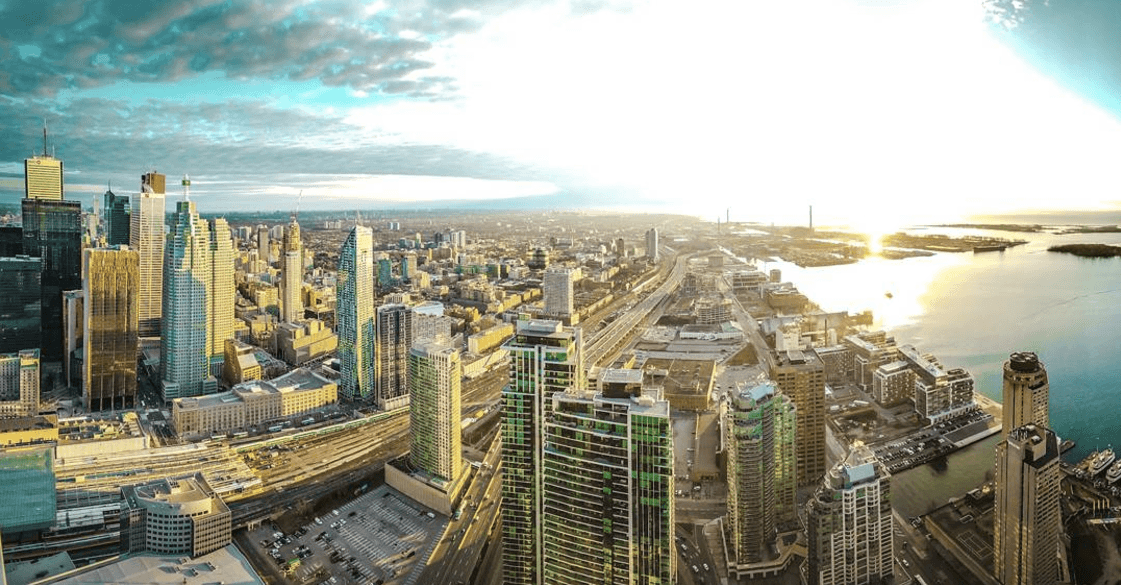 The Government of Ontario passed the Rental Fairness Act on Thursday, a legislation that will help rental housing affordable for tenants.

The new bill has been in the works for quite some time, and Torontonians will be particularly relieved after stories of skyrocketing rent increases have became common in recent months. Along with Toronto’s units, there are approximately 1.2 million rental households in Ontario.

The Rental Fairness Act, 2017 expands rent control to all private rental units, including those occupied on or after November 1, 1991 – a loophole which was the reason this all came to light.

Now that the new legislation has passed, effective April 20, 2017, Ontario landlords cannot raise rents more than the rent increase guideline, which is 1.5% in 2017. Any rent increase notices above this amount given on or after April 20 must be reduced to 1.5%.

The Act also introduces additional protections for tenants, including: