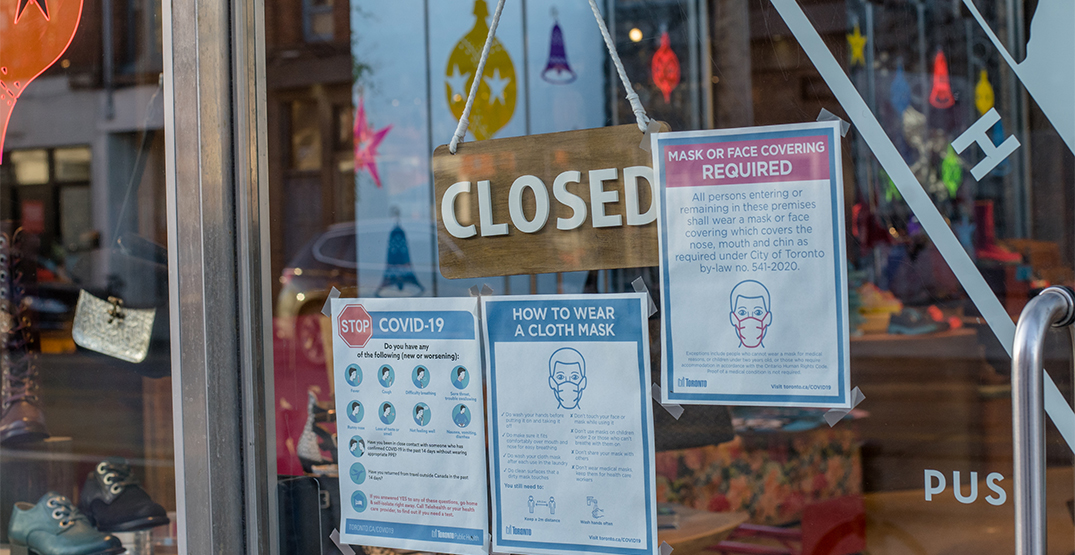 Ontario will not return to its colour-coded COVID-19 restrictions framework when the Stay-at-Home order lifts next month.

A provincial spokesperson confirmed Ontario is scrapping the colour system and will reveal a new re-opening plan in the coming weeks before the order expires on June 2.

No details have been confirmed about the new plan, but Toronto Mayor John Tory hopes it treats the Greater Toronto and Hamilton Area as one region to discourage people from travelling between districts seeking out looser restrictions.

“If there are different rules in place, then you’re sending mixed messages and creating opportunity to move around and contribute to [the] spread of the virus,” Tory said.

Toronto’s medical officer of health, Dr. Eileen de Villa, agreed, saying there needs to be a consistent set of rules because people already travel around the large urban region for work and recreation purposes.

She also hopes the province relies on data, science, and lessons from other jurisdictions when coming up with new rules.

“I hope we use the good weather this time of year as an ally in our efforts to re-open,” she said, hinting that the province’s restrictions on outdoor activities should be lifted.

The colour-coded system was introduced in February 2021 when the first Stay-at-Home order was lifted. It contained five different coloured zones, each with its own set of rules and restrictions. 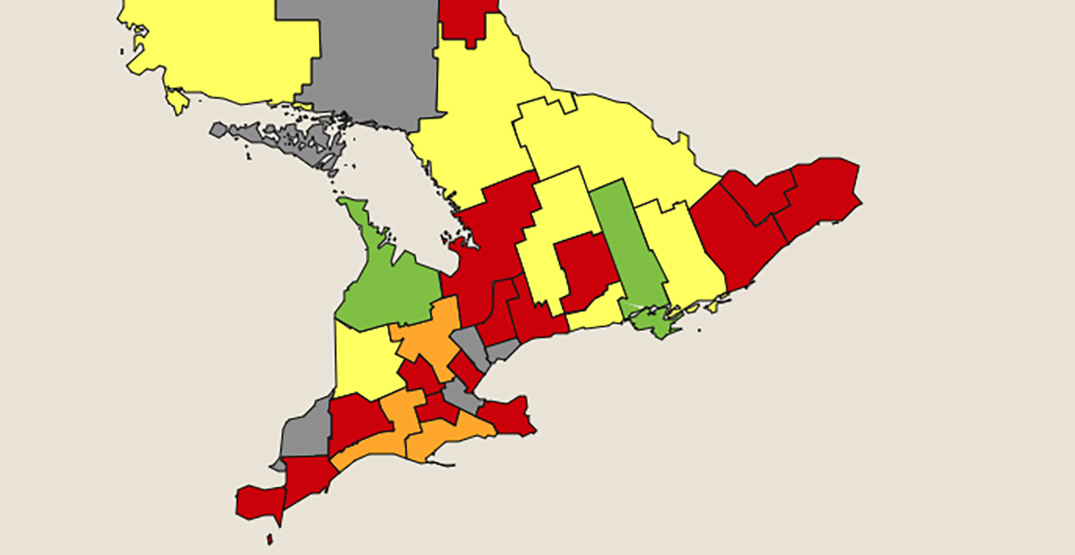 It remained in effect until early April when the second Stay-at-Home order was introduced.

NDP leader Andrea Horwath criticized the system for being confusing and urged Doug Ford’s Conservative government to bring forth a more straightforward framework.

“I think it’s about time this government starts taking advice from the experts. They might listen, but they’re not taking their advice,” she said at a press conference Wednesday morning. “The government needs to be clear, concise, and people need to understand the expectations of them.”