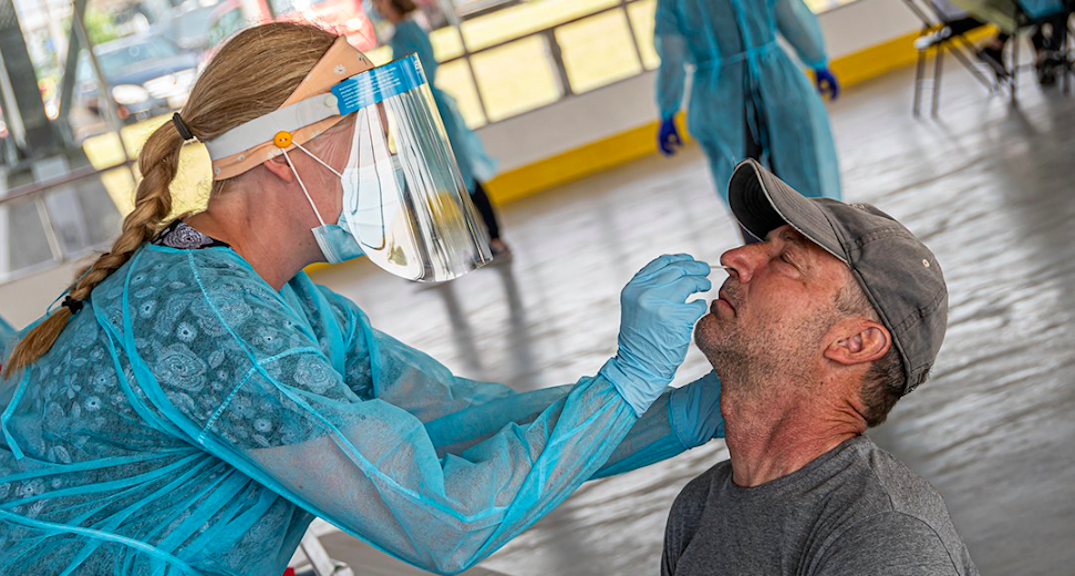 Testing at a COVID-19 assessment centre. (Region of Peel / Twitter)

The Province of Ontario has confirmed 78 new COVID-19 cases, with no reported deaths, as of Thursday morning.

Today’s new cases are an decrease from Wednesday’s 95 but an increase from Tuesday’s 33, which were the lowest numbers since March 18, when the province reported just 23 cases.

According to Health Minister Christine Elliot, the updated numbers from the Toronto Public Health CORES system were not available.

There are also 99 more resolved with the number of active cases in the province continuing to decline.

There are a total of 40,367 confirmed cases of COVID-19 in Ontario reported to date. 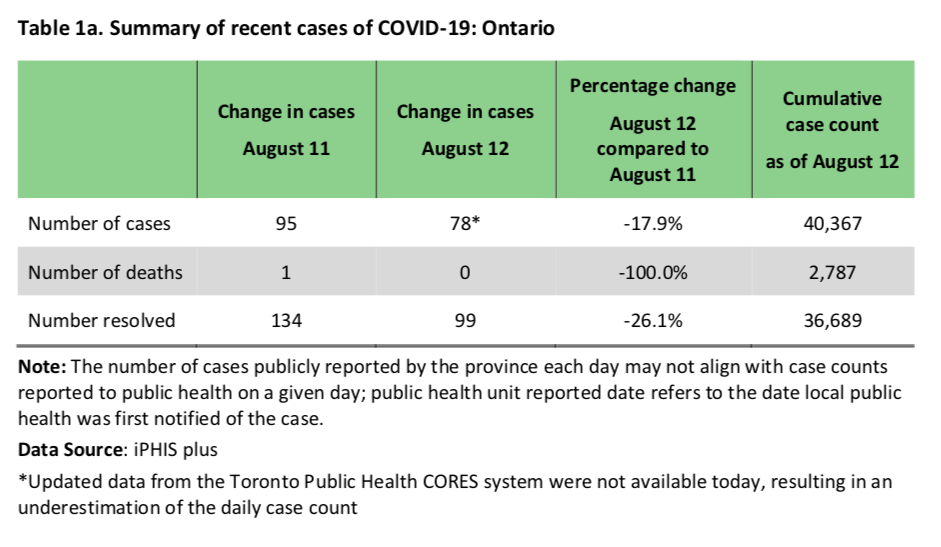 On Wednesday and Tuesday, Toronto reported just eight new cases for each day.

And at the start of the week, Toronto Public Health’s COVID-19 Monitoring Dashboard officially reached an overall status of “green” for the first time during the pandemic.