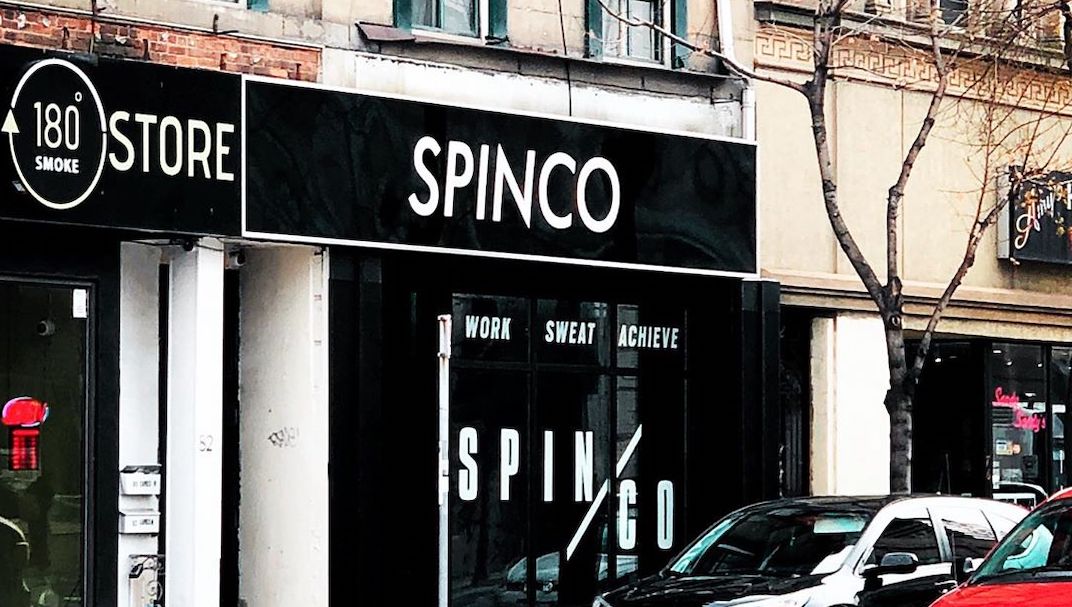 Ontario says that it is reviewing the COVID-19 guidelines in place for gyms and spin studios in the wake of the outbreak at SpinCo in Hamilton.

SpinCo has now officially borne 46 coronavirus infections among riders and staff, according to the City of Hamilton.

The case was discussed during the province’s daily 1 pm briefing.

“I [have] made recommendations that the public health measures team reconsider the guidelines for spin-cycle places and other kinds of gyms,” said Ontario’s associate chief medical officer of health Dr. Barbara Yaffe. “Even though they [the studio] followed guidelines, there was obviously significant transmission.”

An infected rider visited SpinCo, Hamilton on September 28, and the studio says the virus spread among class attendees until October 8. Public health officials declared an outbreak on October 12.

On Instagram, SpinCo Hamilton said that their studio has been closed since they found out about the outbreak. They also confirmed that anyone who is at risk of coronavirus exposure from the studio has now been contacted directly.

“While we wait and remain closed, you have our commitment, that we will not re-open until It is safe to do so,” the studio said.

The city’s medical officer of health, Dr. Elizabeth Richardson, says the large outbreak is concerning especially because it’s extended beyond the spin studio by jumping from cyclists to their family members.