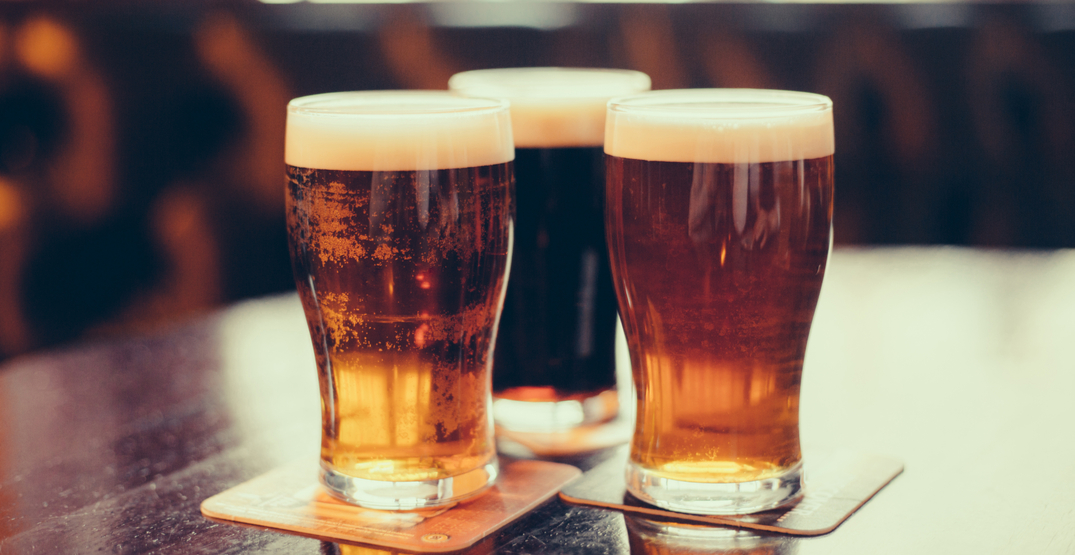 The Government of Ontario announced that they will be cancelling the scheduled wine tax increase and freezing tax rates on beer.

The measure, which is part of the 2020 Ontario Budget, was announced by Finance Minister Rod Phillips at Queen’s Park on Thursday.

The government says it will freeze beer tax rates until March 1, 2022. They are also proposing to retroactively cancel the increase in wine tax rates which was supposed to occur on June 1, 2020, but was moved to December 31, 2020, amid the pandemic.

The government said they’ve made a number of changes in response to the circumstances and economic hardships the hospitality sector and the beverage alcohol sector are facing during the pandemic.

“The government has made a number of changes in response to the unique circumstances and economic hardships being faced by the hospitality sector and the beverage alcohol sector,” according to the budget.

Measures have included temporarily allowing restaurants and bars to extend outdoor patios and allowing them to include alcohol as part of food take-out and delivery orders.

The government says they are committed to exploring options to permanently allowing alcohol to be included in food take-out and delivery orders before the existing regulation expires on December 31, 2020.