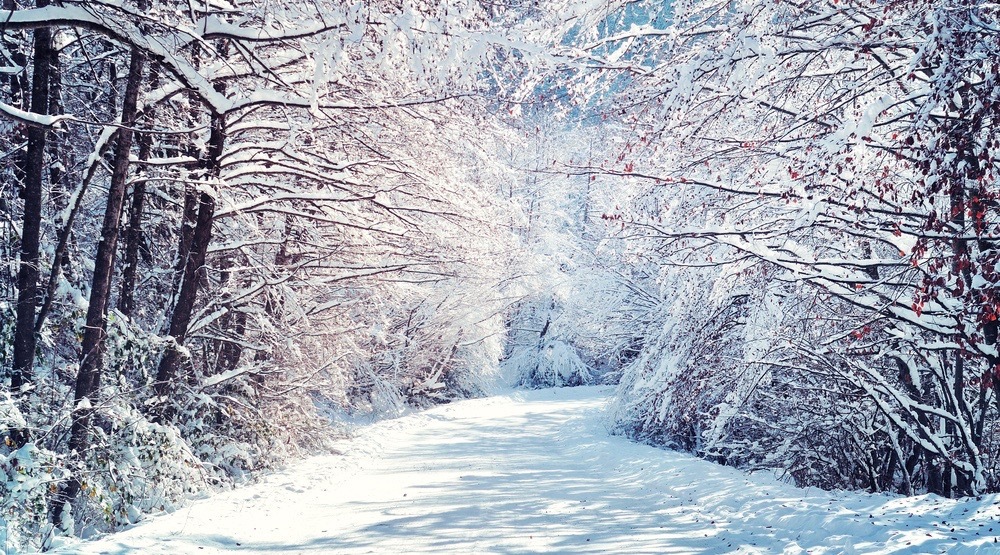 Relax Toronto, it’s not quite your turn yet.

But Environment Canada has issued special weather announcements for a dozen regions in Southern Ontario including our very close neighbours Barrie, Muskoka, Waterloo, and Peterborough.

Just eight days ago it ‘felt like’ 32°C in Toronto and now we’re talking about snow faling nearby.

The first appreciable snow of the season for parts of Southern Ontario tonight.

Accumulations in the 2 to 5 centimetre range are likely but a localized swath of 5 to 10 cm is also possible. Further accumulations of a few more centimetres are expected Thursday night over Eastern Ontario before ending overnight.

And while it will likely be a ‘wet snow’, it’s not the actual result we’re worried about so much as the significance Ontario’s first snowfall holds for the province. Essentially, after tonight no one is safe. Winter coats will be brought out, layers will be worn, and it will suddenly and without warning be dark at 4 pm most days for the next six months.

The only thing worse than fearing winter is coming, is the realization that it may have already arrived.

*wraps oneself in blanket, makes tea, gets in bed, waits for April*