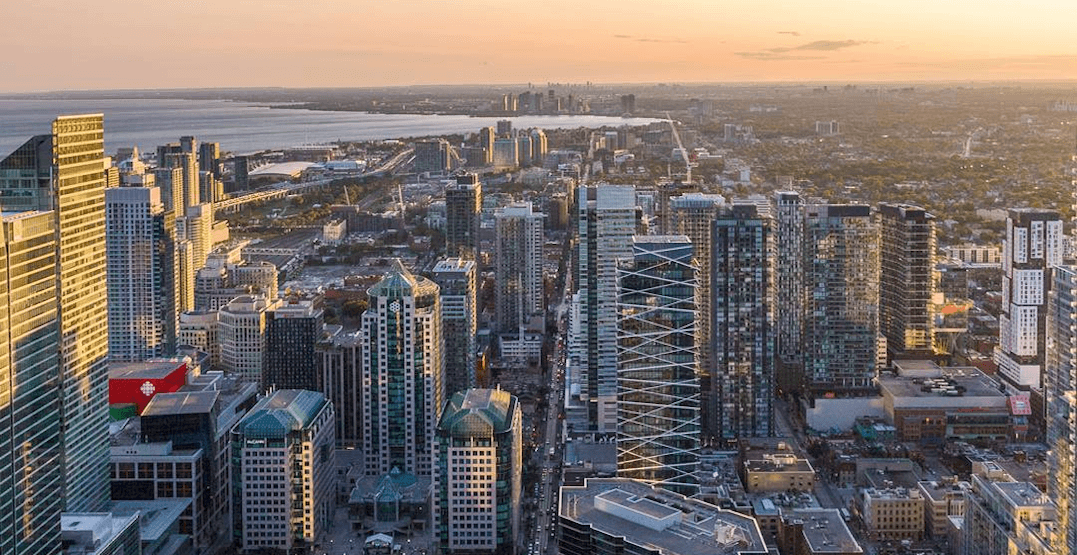 Moody’s Investor Service, a financial rating agency in Toronto, has changed its outlook on Ontario’s monetary outlook from “stable” to “negative.”

This change comes in light of the Liberal government’s plan to run six consecutive multibillion-dollar deficits.

The agency believes that “spending pressure will challenge the province’s ability to sustain balanced fiscal results across multiple years.”

Moody’s also says the financing requirements on Ontario’s debt, which has been projected to be $325 billion in 2018-2019, will be larger than previously believed, leading to a faster rise in interest expense.

While a rating upgrade seems unlikely, Moody’s says the financial outlook could be stabilized if the province is able to “implement a credible plan that supports a sustainable path of maintaining the debt burden below 240% of revenue and interest expense below 9%.”

Ford says if he’s elected premier, he will cut the business tax rate from 11.5% to 10.5% to help improve job growth in the province.

I will bring jobs back to Ontario. The ON PCs will cut the business tax rate from 11.5% to 10.5%. This will help businesses create good paying jobs and attract businesses back to ON. Under the PCs, Ontario will be open for business, and people who want a job, will have a job. pic.twitter.com/QqF38Ht0Ko

With Ontario preparing for the upcoming June 7 election, and a pre-election provincial budget that would run a $6.7-billion deficit in 2018-2019, it will be interesting to see if the new rating will have any effect on voters.