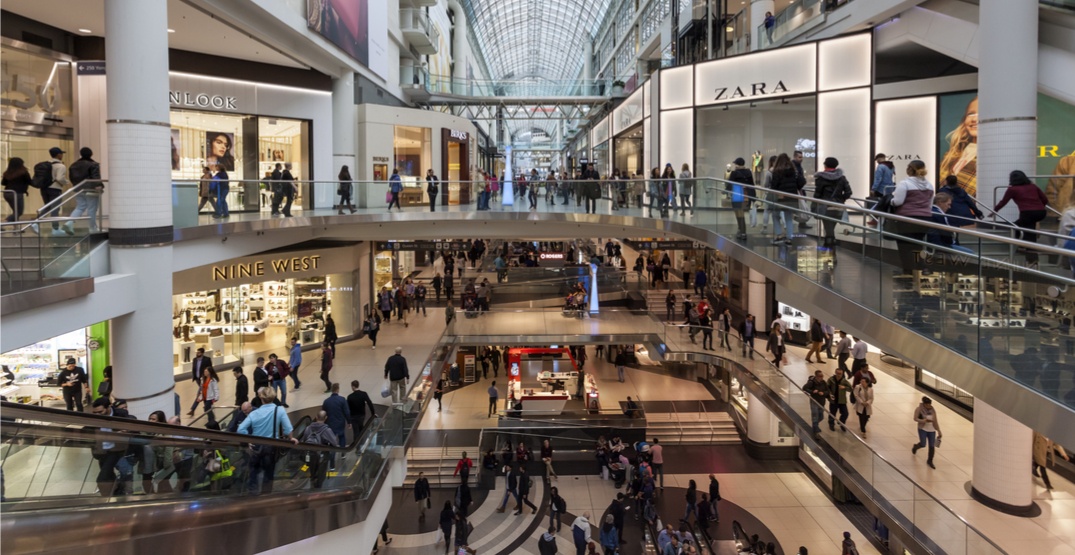 Ontario is now the first jurisdiction in North America to mandate equal pay for equal work between casual, part-time, temporary and seasonal workers, and full-time or permanent workers.

“Paying people the same wage for doing the same work is not only fair, it’s the right thing to do,” said Kevin Flynn, Minister of Labour, in a statement last month.

“Fairness and decency must be the defining values of our workplaces. These changes will ensure that every hard-working Ontarian has a chance to reach their full potential and share in Ontario’s prosperity. ”

The province also says that temp agencies won’t be permitted to pay assignment employees at a rate less than employees directly hired by the agency’s clients under these same conditions.

These changes are the result of the province’s Fair Workplaces, Better Jobs Act, 2017, which representing the largest update to Ontario’s labour laws in a generation, according to the province.