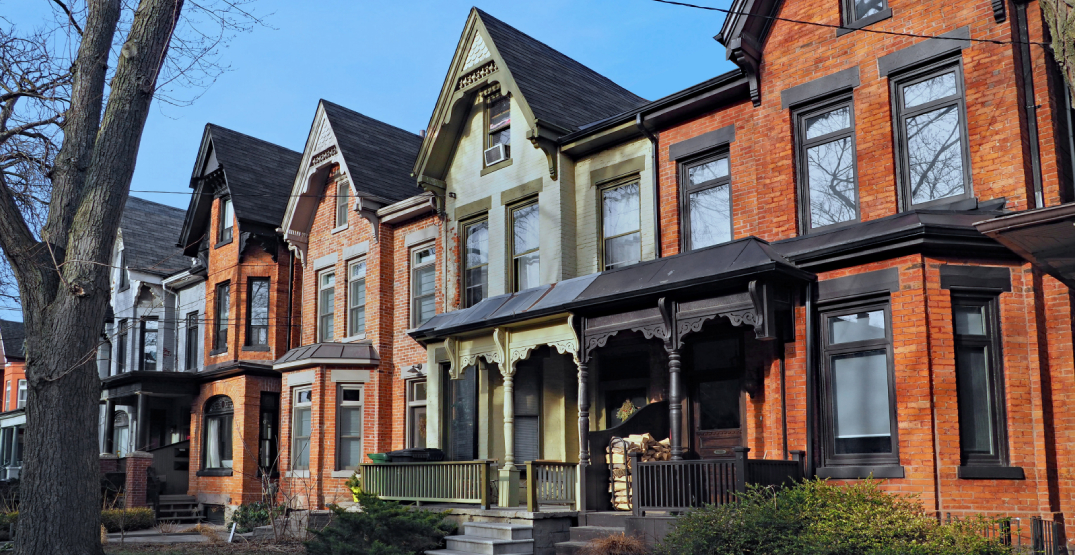 Home prices rose steadily across Canada in the first half of 2022, but some of the most significant gains were seen in the suburbs and communities surrounding the Greater Toronto Area.

According to Century 21 Canada’s annual Price Per Square Foot survey, cities like Waterloo, Guelph, and Cambridge saw substantial price increases as buyers abandoned the GTA in their search for affordable housing.

The most notable increase in the province, though, was seen in Kitchener’s condo market — prices jumped a staggering 65.63% year-over-year in the first half of 2022, reaching $800 per square foot.

In fact, despite rising interest rates and fears of a post-COVID cooldown, nearly every market in Canada showed signs of growth in the first half of 2022, noted Brian Rushton, chief operating officer of Century 21 Canada.

“The highest point of the boom may have passed, but the trend is still towards higher prices, especially in suburbs where younger and first-time home buyers are looking to escape competitive metropolitan areas now that remote work has become more common,” Rushton said.

Now in its sixth iteration, the nationwide Price Per Square Foot survey compares the price per square foot of houses sold between January 1 and June 30, 2022, to the same timeframe in years past.

Meanwhile, in Toronto, the slight downturn seen at this time last year has reversed and prices have once again risen to be the second-highest in Canada. A condo in the city now runs $1,217 per square foot, a 27.30% increase from 2021.

The market is bested only by downtown Vancouver’s condos, which run $1,283 per square foot, a 6.21% annual increase.