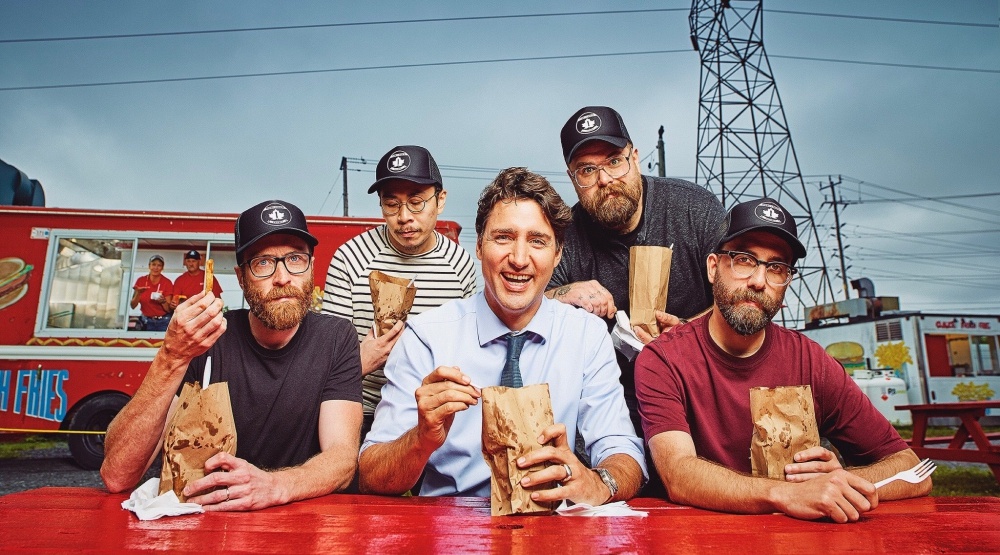 If the idea of a cross-country road trip stopping at only chip trucks and road-side French fry stands sounds like your idea of a fine time, you wouldn’t be the first.

The Fry Guys behind the Trans-Canada Fryway have made it their mission to rate every chip truck along the Trans-Canada Highway. And, they’ve already completed the Ontario leg of the trip, meeting locals and eating taters with Prime Minster Trudeau.

For the benefit of fellow fry-loving Ontario travellers, we’ve mapped out all the Trans-Canada Fry chip stops for you to follow along and try for yourselves.

When asked for their top recommendations in Ontario, the Fry Guys named Wes’ Chips in Arnprior, Mississaugi Fry Co. in Blind River, and Ye Olde Chip Truck in Kenora.

The ultimate guide to chip trucks on the Trans-Canada Highway

Editor’s note: Chip stands in Ontario are a seasonal business and many only operate summer hours. 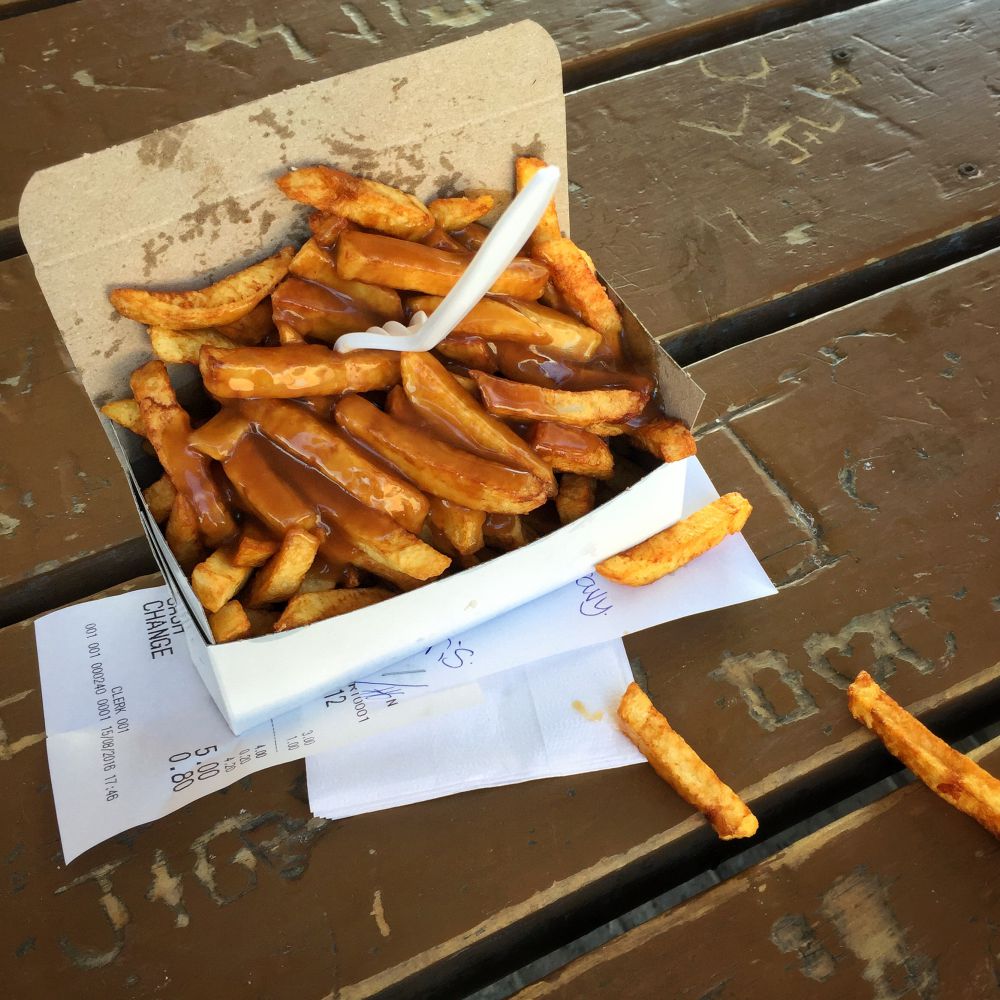