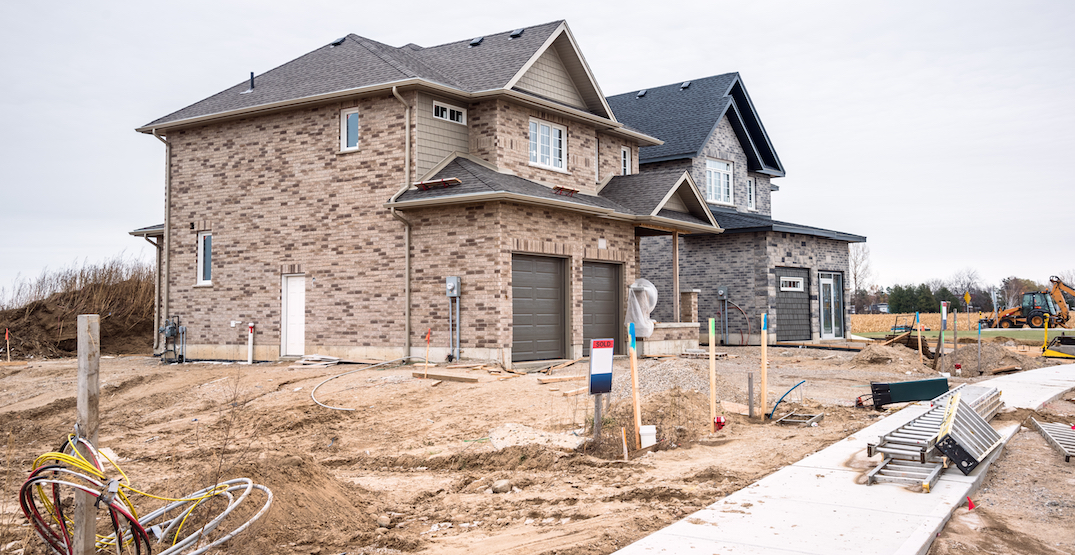 Ontario is in need of one million new homes over the next 10 years to address the lack of supply, a new report reveals.

Based on estimated population growth in the province, combined with the already existing housing supply gap, the national research network Smart Prosperity Institute projects that Ontario will need one million homes to accommodate all potention buyers or tenants.

Ontario has undergone rapid growth in the past five years, with the population growing by nearly one million people between July 2016 and July 2021. For comparison, the province grew by just 600,000 in the five years before that.

“This dramatically increased the demand for housing, while the rate at which new homes were built stayed virtually unchanged,” the report reads. “This increased demand, from young Ontarians that have started to, or would like to start, a family with no change in supply, contributed to rising home prices and a shortage of family-friendly housing across Southern Ontario before the pandemic.”

“These are households that would have been formed, but were not, and had to find alternate arrangements (e.g. adults in their 20s and 30s living with parents rather than starting their own households),” the report says.

Based on the Ontario Ministry of Finance’s projected population growth of 2.7 million over the next 10 years, the number of households in need of housing is expected to grow by an additional 911,347, necessitating the one million new homes.

“The number of households that are actually formed will be determined, in part, by a set of policy decisions including immigration policy, labour policy, rules governing international students and, of course, housing policy,” the report says. “This estimate of one million additional households should be taken as what could be expected in the absence of policy changes.”