The Ontario government has invested in advertisements for the province’s back-to-school plan to inform parents and the public on health measures.

The ads were released on Tuesday, before Premier Doug Ford’s daily press briefing, and have received some backlash.

His political opposition with the Liberal and NDP parties have called the ads “propaganda” and said that the spending should be used for hiring more teachers.

The advertisements will run on the radio in both English and French as well as print to tell parents the key plans for kids returning to school, like elementary students being in class five days a week while secondary students will have an adaptive model with “part-time classroom attendance.” 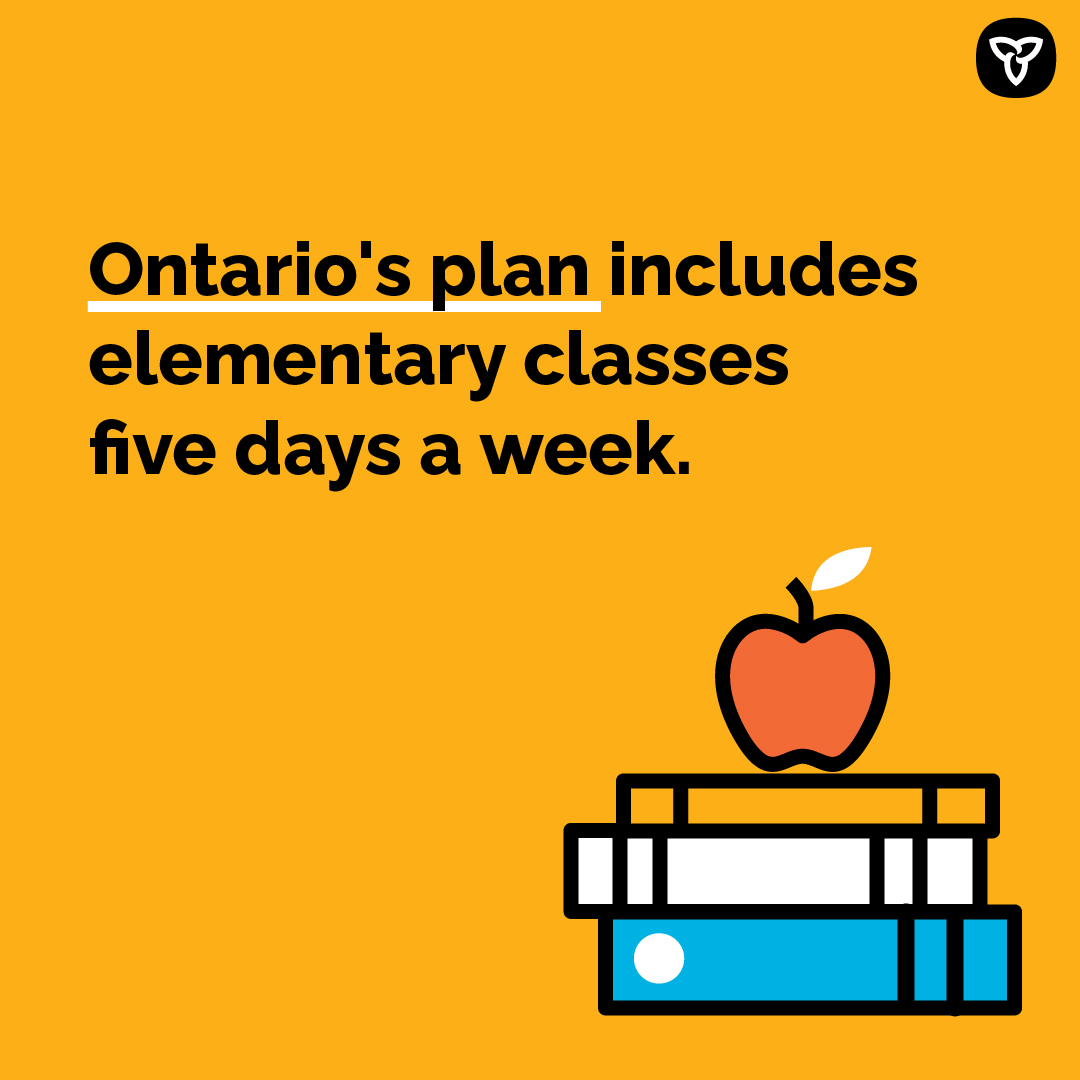 Courtesy of the Ministry of Education.

“To keep everyone safe, steps are being taken to maintain physical distancing through the use of social groupings, lunch in classrooms and limited interaction among students and staff,” the ad reads. “To learn about other health and safety measures in our schools, please visit Ontario.ca/ReopeningSchools.”

Another ad notes the government’s involvement in the creation of the back-to-school plan while saying that everyone has “a role to play in safely reopening Ontario’s schools.”

“That’s why the Ontario government asked doctors, health officials, school boards and educators to help build a comprehensive plan to keep our kids safe. Working together, our plan includes physical distancing, putting more nurses in schools, masking, enhanced cleaning and hand sanitization and other measures to ensure the wellbeing of students and school staff.” 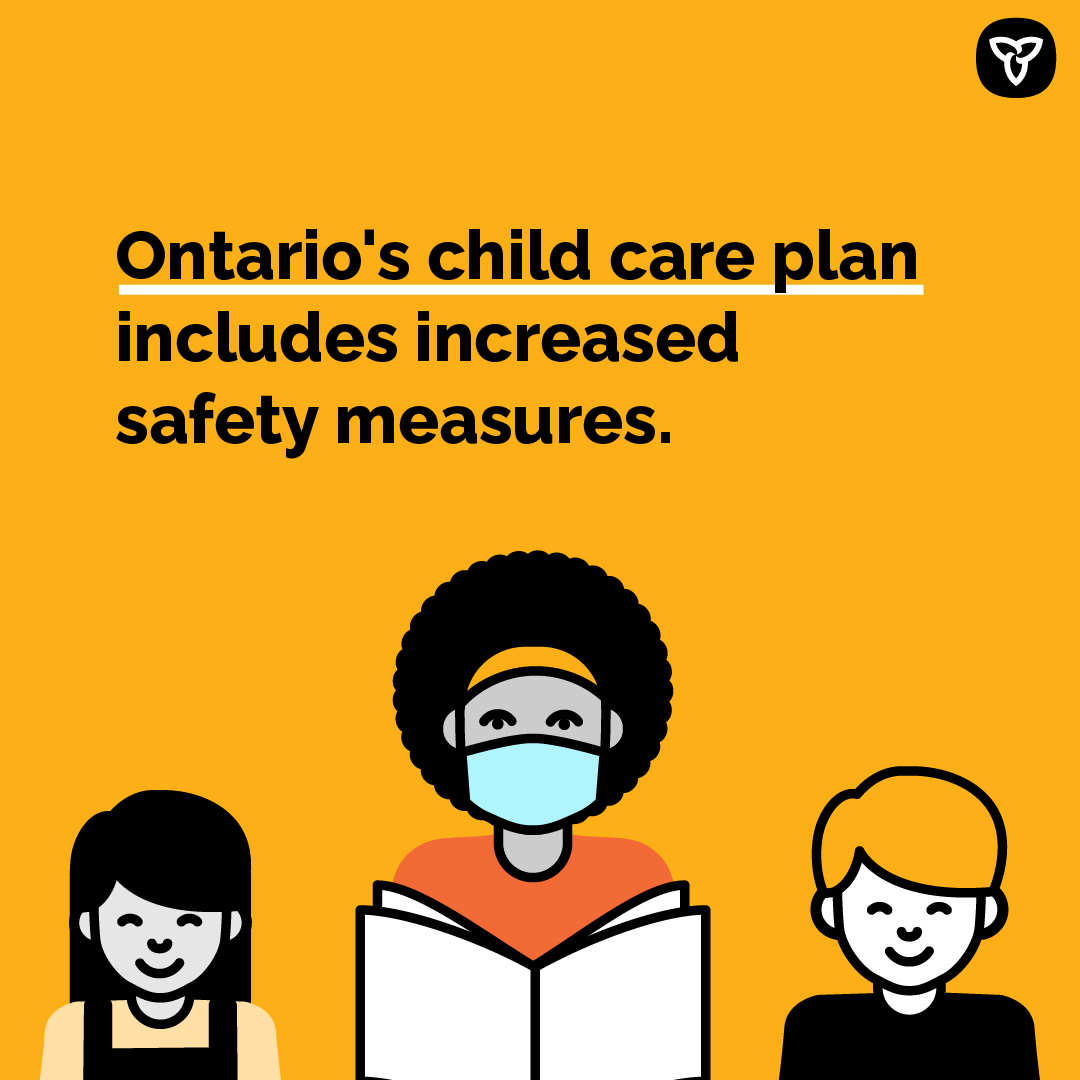 Courtesy of the Ministry of Education.

When asked about how much the ad campaign costs during Tuesday’s press conference, Ford said that there will be transparency at “the end of this” and that the auditor general signed off on the campaign.

Ford also said that there is not a separate ad campaign for education and that advertisements have been running since the beginning of the pandemic to inform people about best public health advice.

“It’s so important that we communicate with the people and that’s critical. Imagine if we didn’t have any ads and then people didn’t know what was going on? All three levels of government are doing it,” the premier said.

The province’s Liberal Party leader Steven Del Duca said that Ford is “putting thousands of dollars into advertising” and has failed back-to-school policies, and “only pennies in per student safety.”

“He wont pull the wool over our eyes. Ontario Moms and Dads are smarter than that,” he said.

And, official Opposition NDP Leader Andrea Horwath criticized the government’s advertisements, saying that he is “doling out a secret amount of public money on wasteful propaganda to promote his crowded classrooms scheme.”

“Mr. Ford should be listening to and responding to the legitimate fears of parents, teachers, education workers and health experts. Instead, he’s gaslighting them with ads promoting a bargain basement scheme,” Horwath said in a statement.

“Every dime spent on these partisan defensive ads should be spent on a Safe September.”