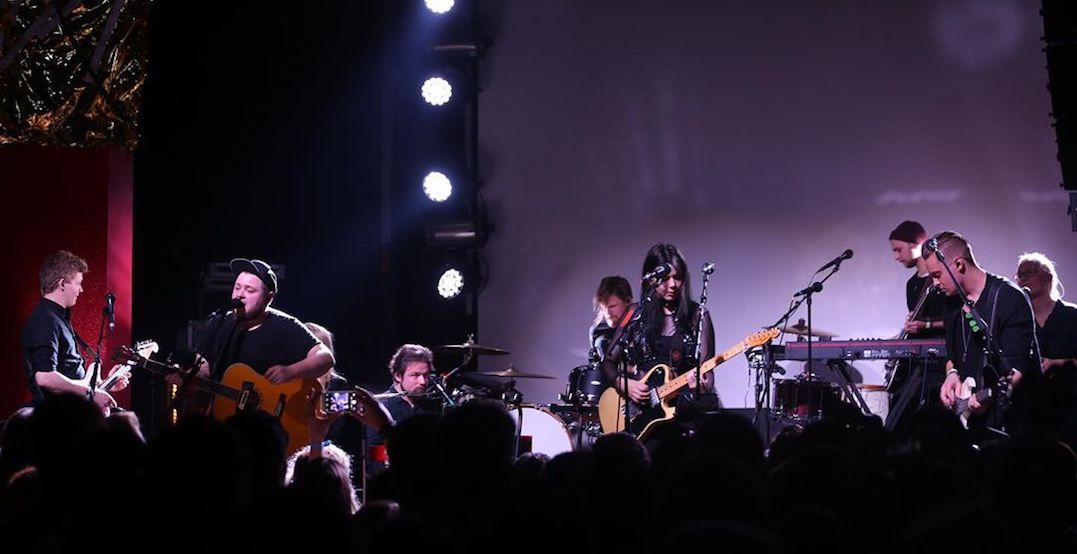 If you’ve been craving some Mountain Sound, you’re in luck.

Because Of Monsters and Men will be jetting off for a North American tour at the end of the summer, and they’ll be stopping in Toronto along the way.

The tour takes the band to 18 dates across Canada and the US, including New York’s Radio City Music Hall on September 5, before a stop at the Budweiser Stage in Toronto on September 11.

Tickets go on sale Friday, May 17 on the band’s official site.

The fresh tour is in celebration of the band’s upcoming album “Fever Dream,” and every ticket purchased will come with the album on CD.

Co-produced by Rich Costey (MUSE, Vampire Weekend, Chvrches), the new record is the band’s third studio album. So while you’ll be able to look forward to some favourite Little Talks that you’re sure to Love Love Love, you’ll also get to dive into some new sound.

Of Monsters and Men at Budweiser Stage