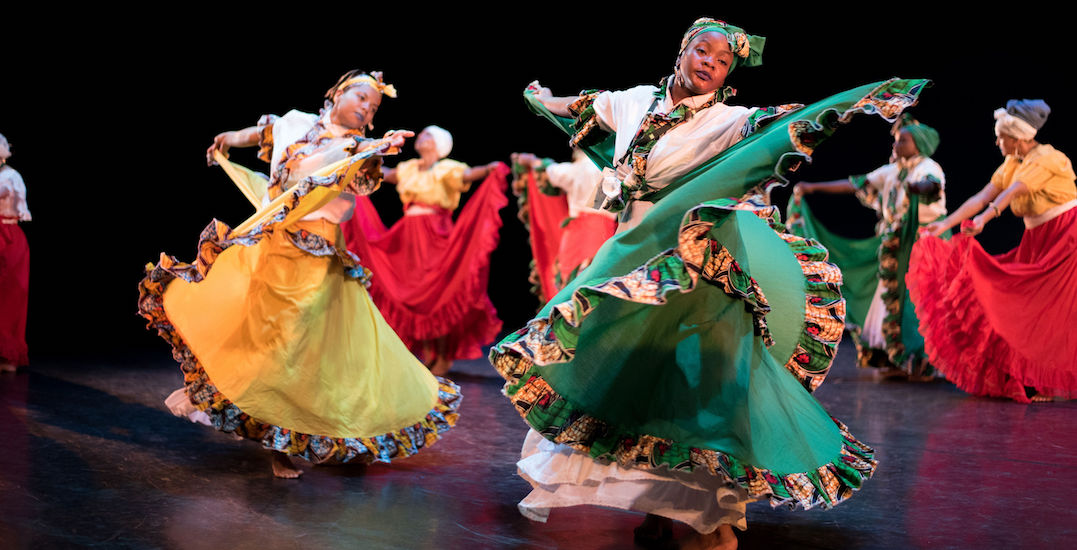 Get ready for the hand-clapping, foot-stomping, spirit-lifting musical sensation that is Obeah Opera. Sung entirely in a cappella by a powerful all-female cast, Obeah Opera is the must-see theatre event this summer for theatre enthusiasts and beginners alike. 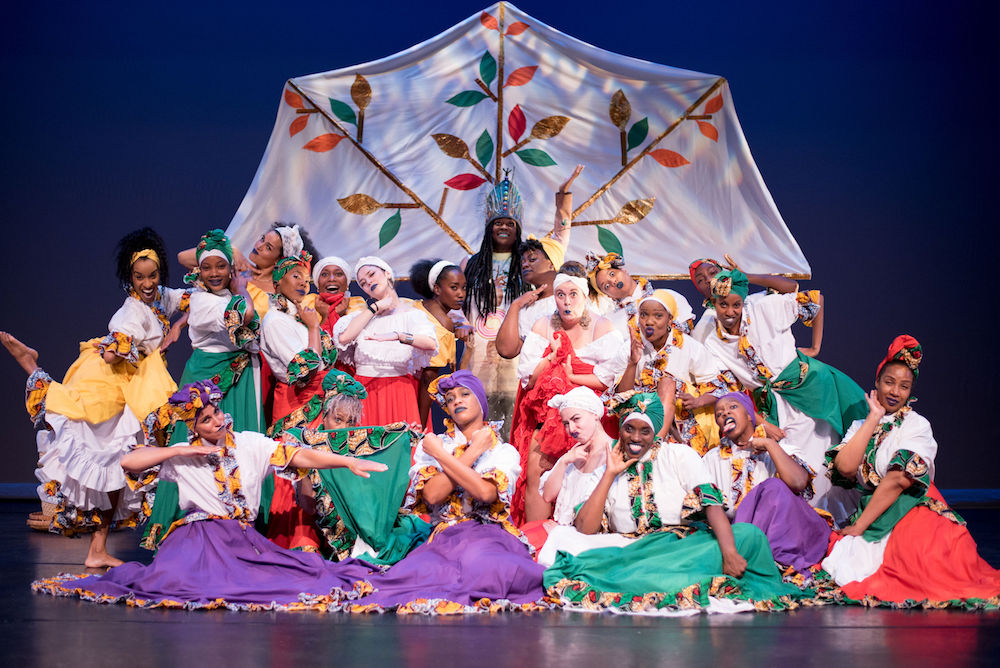 Telling the story of the infamous Salem witch trials in 1692 from the perspective of the first woman accused of witchcraft, the young Caribbean slave Tituba, when the people of Salem, Massachusetts fell into mass hysteria, Obeah Opera redefines the traditional opera form away from its European roots.

All we can say is, if you’ve been to an opera before, leave all your past expectations outside the theatre doors.

You’ll experience an array of Black musical genres including spirituals, jazz, Ska, Calypso, and traditional African and Caribbean folk, in an interdisciplinary approach that incorporates musical theatre, opera, dance, and Caribbean costume. The cast of 20 serves as both orchestra and vocal leads in the hypnotizing performance that will completely transform your idea of a traditional opera. 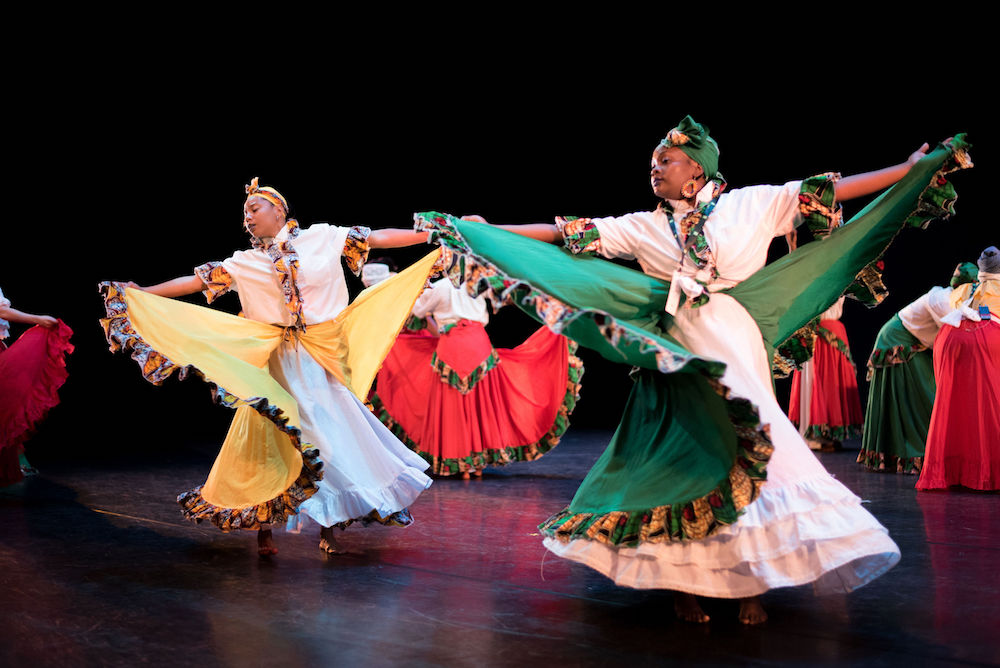 Grammy Award-winner Dan Hill calls the performance, “An inspiring work — uplifting, original, as athletic as it is musical, one can’t help but get swept up in the show’s infectious, refreshing spirit. A must see.”

Debuting as a part of Toronto’s international arts festival Luminato, Obeah Opera is a musical performance that offers a new take on the witch trials, slavery, and the genre of opera itself.

Tickets for the musical sensation are available now via Luminato Festival’s official website. 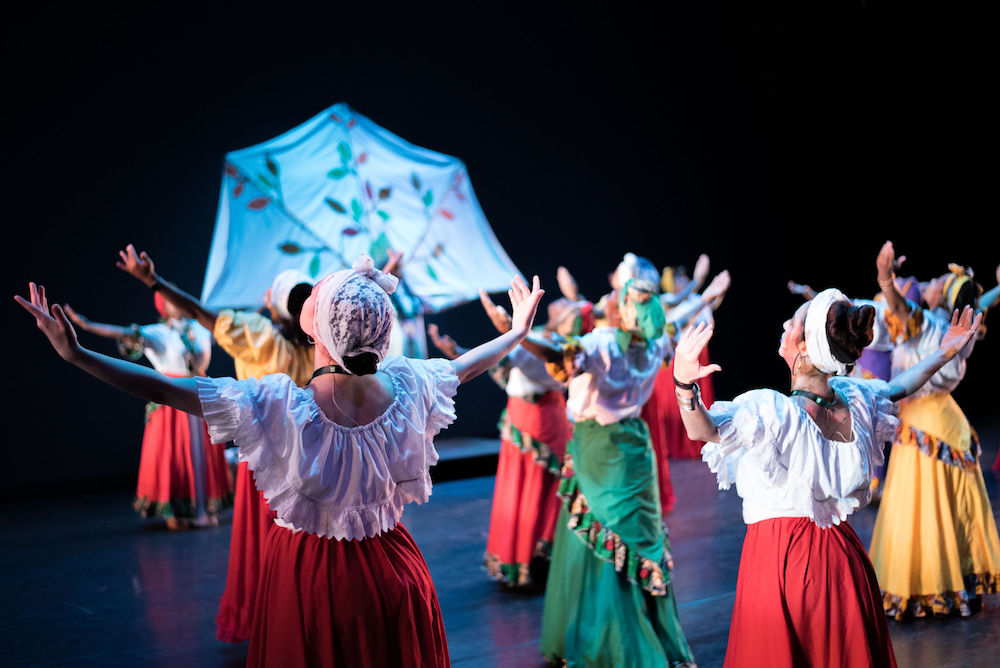