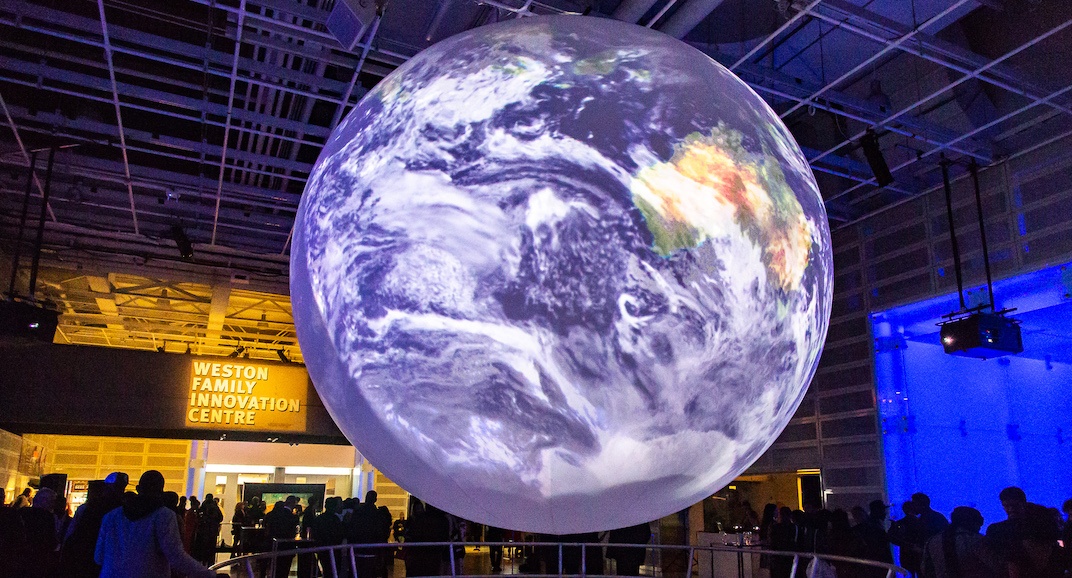 Life of the Earth, City of Toronto/Flickr

In case you missed out on the 14th edition of Nuit Blanche this weekend, the magic of the all-night art festival will continue with a number of extended art installations.

As part of the Nuit Blanche Toronto Extended Projects program, eight popular installations will remain on display at numerous downtown and Scarborough locations.

Some of the exhibits will close in the coming days, while some are open until October 20, with the exception of Life of the Earth, which is open until January 5, 2020.

So, don’t worry if you missed out on all the action this weekend, these are the exhibits you can revisit and experience in a new light right now.

Life of the Earth 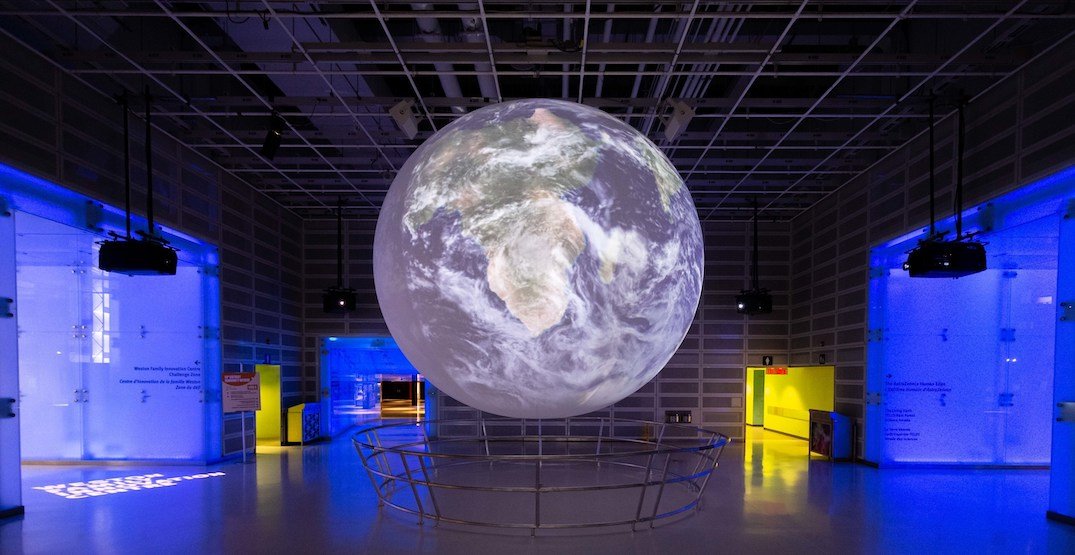 Toronto’s Director X created the multimedia installation “Life of the Earth” in partnership with the Ontario Science Centre, and it involves a large-scale projection showing the Earth, as if seen from space, changing from the past to the present time and the future. This large-scale 360 projection will be on view alongside Death of the Sun, which was commissioned by Nuit Blanche Toronto in 2016.

Where: 770 Don Mills Road, Special Event Entrance off Gateway Blvd. (back of building)
When: On view until January 5, with a ticketed admittance to the Ontario Science Centre 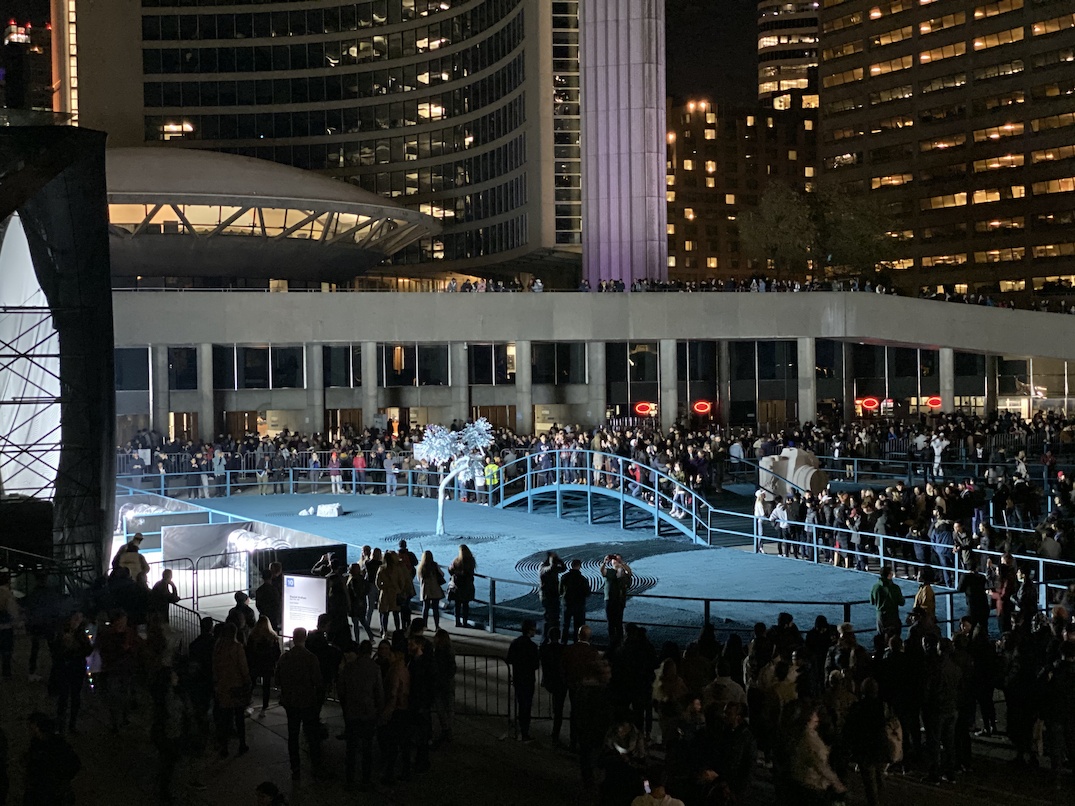 Where: Nathan Phillips Square, 100 Queen Street West
When: On view until Saturday, October 12. Open daily from 10 am to 10 pm 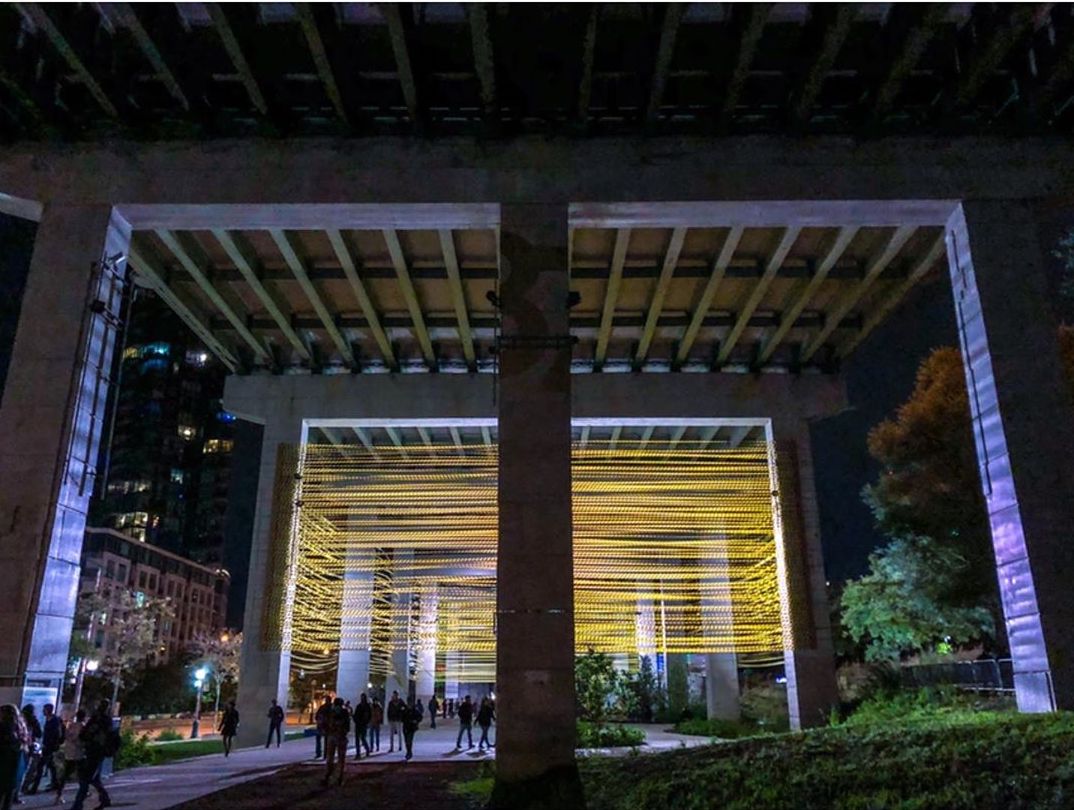 In “Hoarding,” hazard tape — a material typically used to keep people away from spaces under construction — will wrap a series of “bents” that hold up the Gardiner Expressway. The searing neon-yellow of the tape will act as a vibrant beacon that draws audiences toward the work, offering invitation rather than a caution, permission to enter rather than a warning to stay away.

Where: The Bentway, 250 Fort York (Under the Gardiner)
When: On view until October 20 as part of The Bentway’s fall programming. Visit anytime 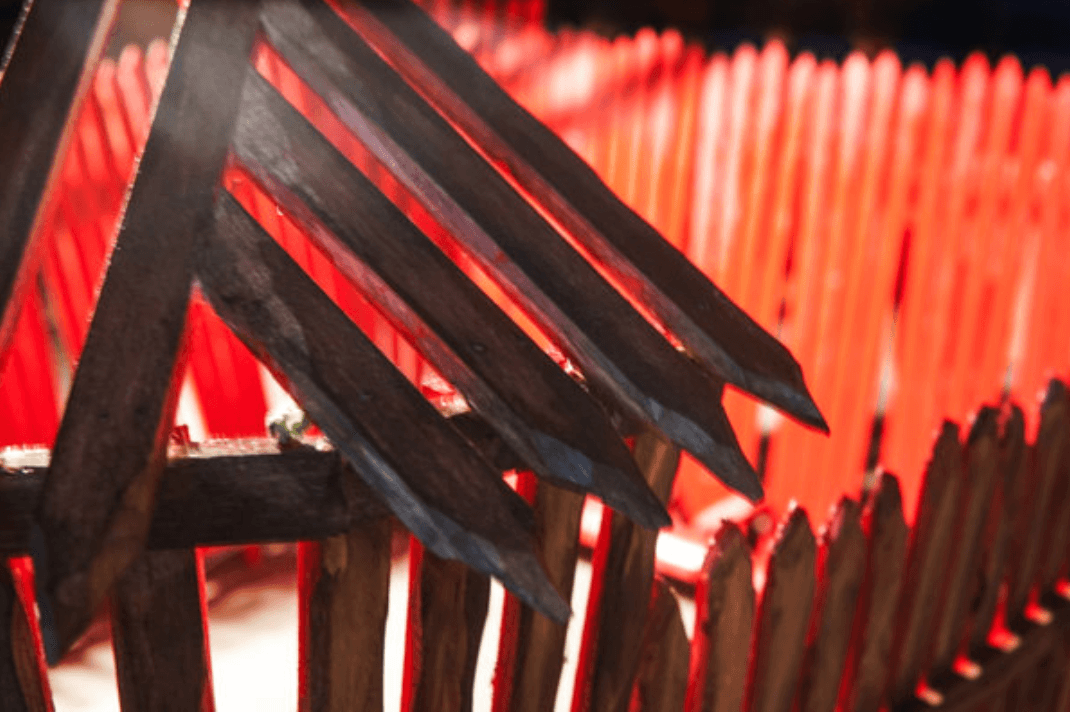 This immersive experience repurposes common objects to explore the fort as an archetype of power and privilege.

This sonic, sculptural and performance installation offers the experience of slowing time, space, and the senses. The dancing bodies of Scarborough are honoured here.

Scarborough-based artist Durothethird brings elements of street art to the public, creating an immersive experience where viewers are reminded of their royal roots. Drawing on narratives from the diverse geographies that make up the borough, the artist will showcase his pride in coming from an area of the GTA that has evolved and contributed to this city’s cultural fabric.

Created by Mark “Kurrupt” Stoddart, this multi-media installation features life-sized images within the Scarborough Town Centre of some of the community’s many extraordinary individuals. Selected individuals will also be represented through photos, conversations, archival images, and texts offered in collaboration with local newspaper the “Scarborough Mirror.”

Created by multidisciplinary visual artist Jordan Bennett, this new sculptural work reflects on Mi’kmaq visual culture to depict narratives around land, home, and our place in the universe.

Where: Albert Campbell Square, Galleria Level, 290 Borough (Outside Scarborough Town Centre RT Station)
When: This project will be on view until October 14 and will be open 24/7