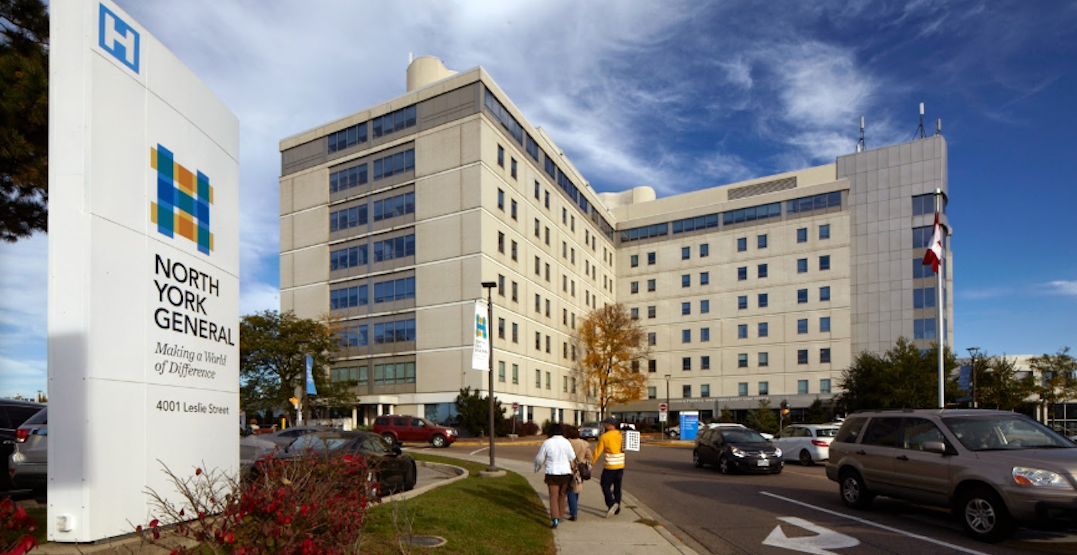 North York General Hospital declared a COVID-19 outbreak in one of its wings on October 25, the second in less than three days.

On October 23, a separate outbreak was declared in their Seniors’ Health Centre.

Ontario defines a COVID-19 hospital outbreak as two or more patients or staff testing positive for the virus within a unit in a 14-day period. There must be reasonable evidence that the infections were acquired at the hospital.

Matters become complicated, says North York General, when patients test positive when they’ve been at the hospital for less than 14 days. When a staff member tests positive, there can be uncertainty on whether they acquired the virus at work or in the community.

“Regardless, the standard practice that we apply at North York General Hospital (NYGH) is to include all cases where we feel it could be reasonably acquired in the hospital and implement appropriate control measures,” the hospital said.

The hospital says they have implemented enhanced control measures to prevent further transmission of COVID-19 in the facility, including thorough and enhanced ongoing cleaning, testing all patients and staff on the affected unit, and contact tracing for possible exposure of patients and staff.

The affected unit has been closed to new patients and transfers.

“North York General continues to be a safe place to receive care,” they say.

Daily Hive has contacted North York General and will update the story accordingly.