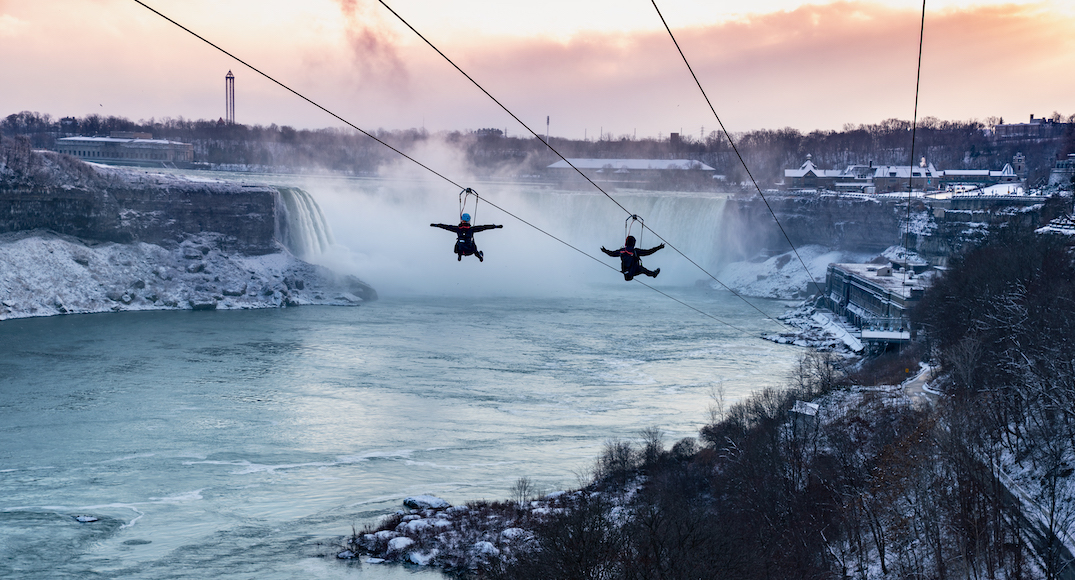 Niagara Falls’ popular zipline is reopening for the season, and it is getting an early start.

If you’ve never heard of it, the zipline is amazing.

WildPlay Element Parks has set up not one, but four lengthy ziplines across Niagara freakin‘ Falls.

According to Niagara Parks, due to popular demand and favourable weather conditions, the zipline is set to open on March 6.

“Just in time for March Break, the zipline will open the weekend of March 6 – 8, before opening daily as of March 13,” said Niagara Parks. “To celebrate the early opening, from March 6 through to March 29, WildPlay Niagara Falls will be offering a March Madness promotion, allowing guests to buy one, get one free on admission to the zipline.”

So this season, you’ll be able to rip across the wide river gorge at a stunning 67 metres (220 feet), catching a never-before-seen view of the American and Canadian falls upstream with an exhilarating adrenaline rush sure to make the Maid of the Mist feel like a quiet ride in a kiddie pool. 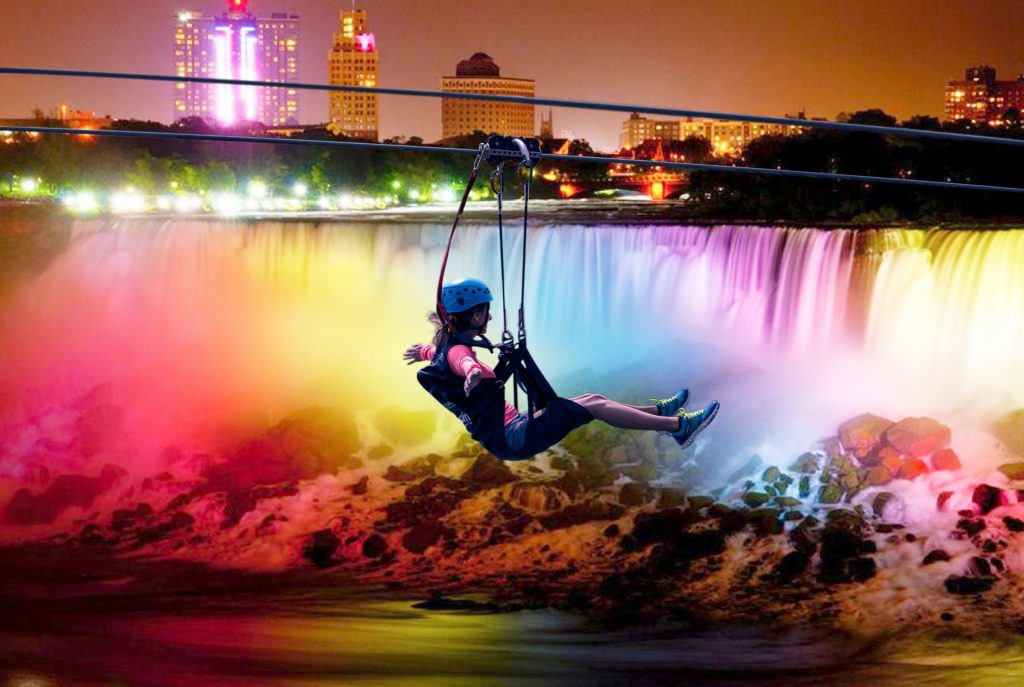 Cruising at 70 plus km/h along the edge of the vast Niagara river gorge all the way to the observation landing is the best way to feel like a part of the force of nature.

The ride lasts roughly a whopping 35-seconds (definitely long enough for you to stain your favourite shorts) between Niagara Parks Grand View Marketplace and the Ontario Power Company building at the base of Horseshoe Falls.

Tickets for the zipline can be purchased in person or online on its website.

Just don’t drop your iPhone in the whirlpool as you try to capture the perfect Insta pic.