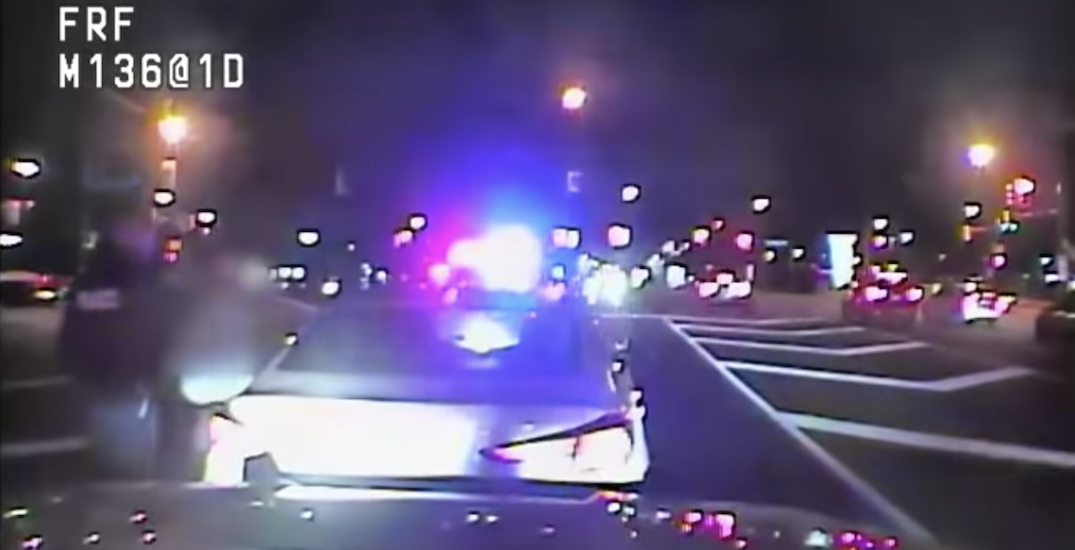 A 28-year-old Newmarket woman is facing charges after allegedly driving under the influence with no licence and a child in the back seat.

According to York Regional Police, officers received a call on September 11 just before 10:30 pm from a concerned citizen to report an alleged drunk driver in the area of Yonge Street and Green Lane in the Town of East Gwillimbury.

Officers managed to locate the suspect vehicle driving in the area of Yonge Street and Davis Drive in Newmarket and found the driver showing signs of allegedly being impaired by alcohol.

There were another two adults in the vehicle, along with a six-year-old child, who, according to police, is not the driver’s child.

After questioning the woman and conducting a breathalyzer test, a YRP officer asked the driver what class licence she has, to which she responded that she did not have a license.

“The driver was placed under arrest and taken for a breath test, which she failed,” said police.

The woman was charged with 80 Plus, Drive Motor Vehicle – No Licence, and Novice Driver – Blood Alcohol Concentration Above Zero.

York Regional Police have released a video of the events that took place.

According to police, in 2019 they received 3,500 calls to 911 reporting suspected impaired drivers as part of their Safe Roads, Your Call program.

An increase of 18% from the year prior, many of the calls led to more than 1,700 impaired-related charges laid.

So far in 2020, more than 2,000 calls have been made to report suspected impaired drivers, according to the YRP.

“If you see dangerous driving on the road that could jeopardize the safety of motorists and pedestrians, you are encouraged to call 911 immediately,” said police.

“York Regional Police continues to remind residents that the safest amount of alcohol or drugs to consume before you drive is zero.”