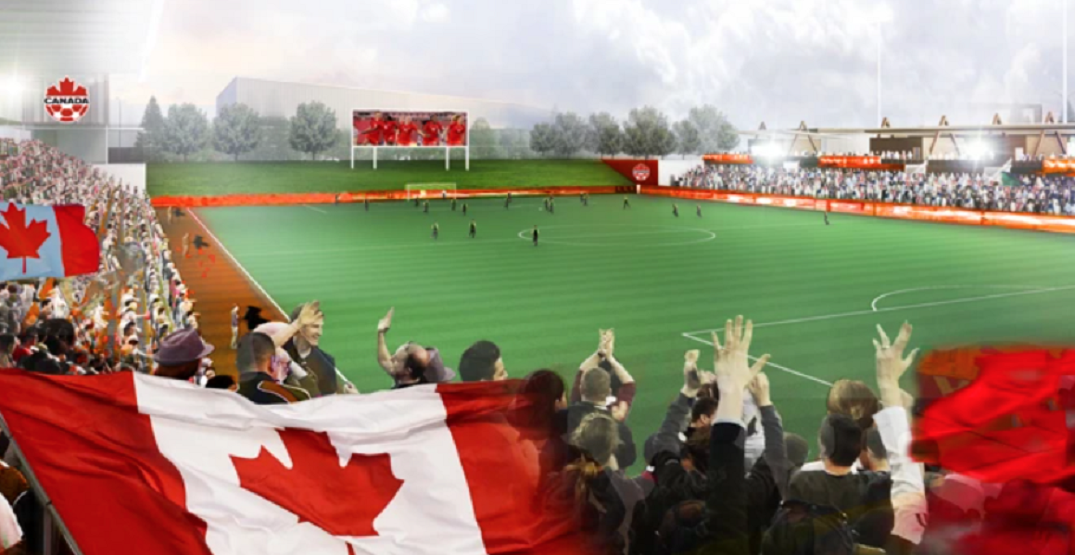 Toronto could be the site of a new 8,000-seat soccer stadium in the west end of the city. 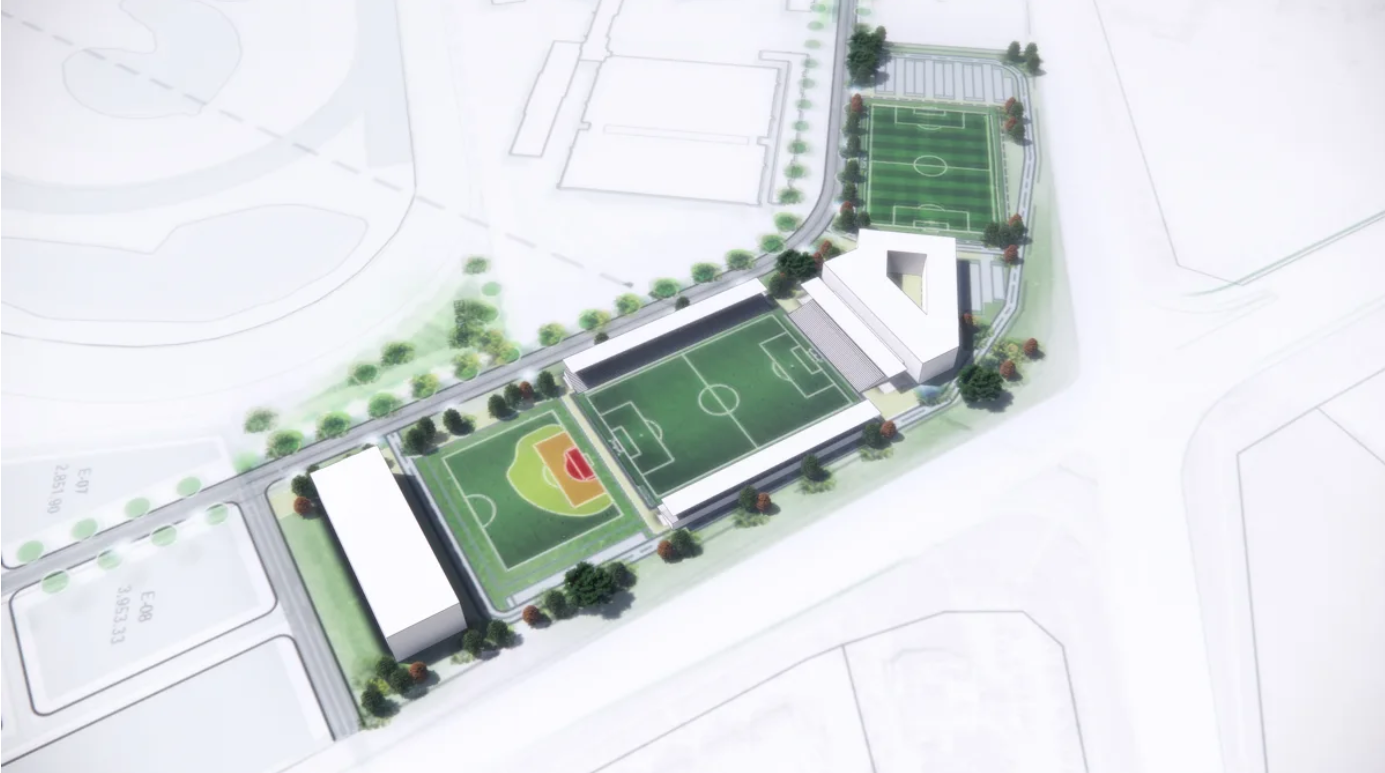 Woodbine Entertainment announced Wednesday that it is “prepared to designate a portion of its 684-acre land at Woodbine Racetrack for the development of a new high-performance training centre and stadium.”

The development would feature an 8,000-seat stadium as well as a 38,000-square-foot training facility.

“With Canada on the brink of qualification for the 2022 FIFA World Cup, the Women’s National Team Olympic Gold Medal win, and Canada co-hosting the 2026 World Cup, the time is certainly right for us to show our support for Canada’s growing soccer community,” said Jim Lawson, CEO, Woodbine Entertainment. “We see the power of the game in bringing people together and we cannot think of a more complementary sport as we look to further grow and sustain the horse racing industry and the 25,000 jobs it supports throughout the province.”

The new soccer-specific stadium in Toronto would likely house York United FC, as well as a potential women’s professional team. 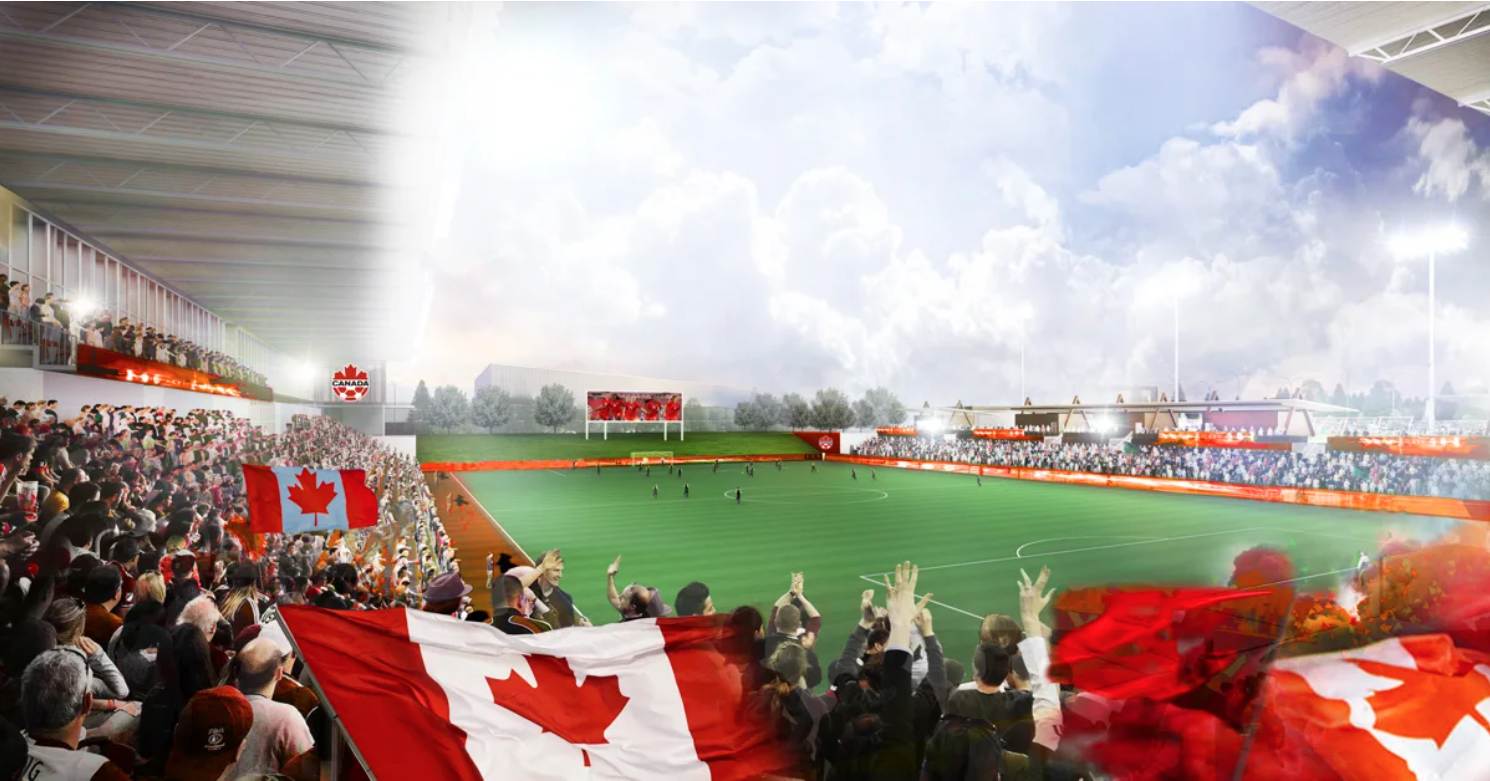 “We have been so proud to invest in the future of Canadian soccer in recent years and a high-performance training centre and stadium is perfect for what is to come as we see the women’s game poised to take giant leaps across the county,” said York United Chairman and Greenpark Group Executive, Michael Baldassarra. “This would also be an ideal site for Canada’s first women’s professional club, and I could see the wider community getting such a wide variety of uses from a facility like this.”