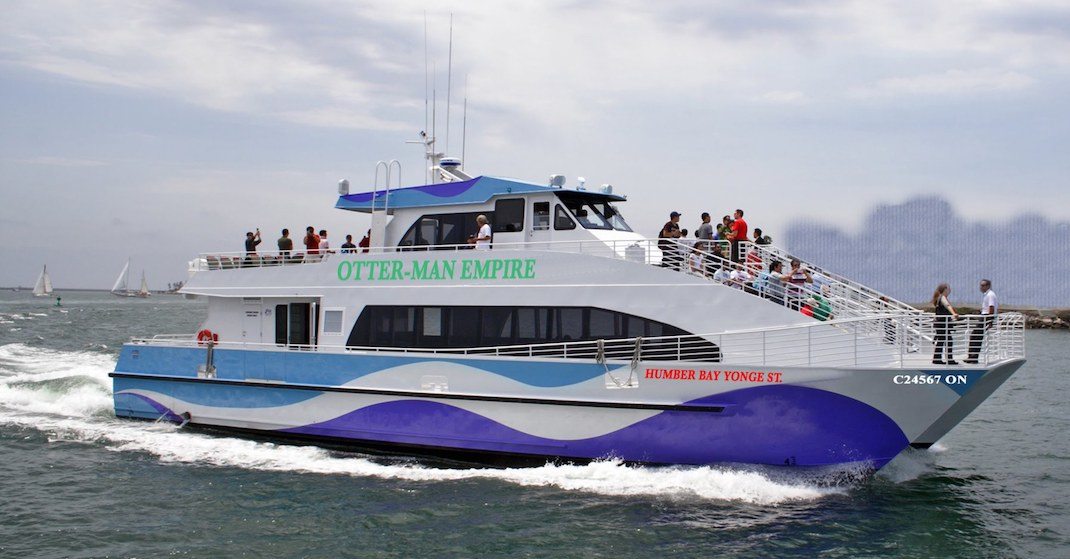 A new ferry route that would service Humber Bay Shores and downtown during rush hour could be coming to Toronto.

Backed by The Otter Guy, one of Canada’s largest water taxi fleet, the new service would run from Humber Bay Shores to Yonge Street taxi terminal from 7 am to 9 pm and 4:30 pm to 6:30 pm during the week, as well as on the weekend for an “island express run.”

The company says it’s already purchased an electric, 200-passenger high-speed catamaran that would be climate controlled and equipped with washrooms, bicycle racks, Wi-Fi, and comfortable seating. 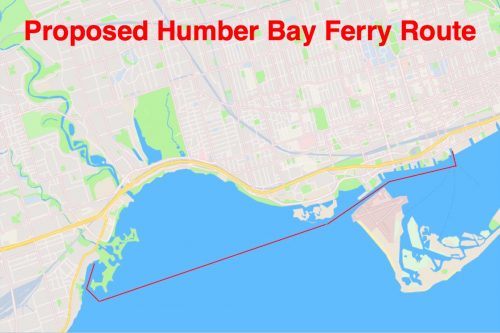 “The electric propulsion system will provide a quiet ride while emitting zero carbon emissions except when the generator kicks in for high-speed journeys across the open parts of the lake,” says Alex Nosal, president of The Otter Guy.

Before service can begin, Nosal says he needs to get support from several groups, including the residents of Humber Bay.

Nosal added they have been in contact with Councillor Mark Grimes and the Parks Department and were told if enough support from the community exists and all of the environmental concerns were addressed, the city would be happy to assist in setting up the proposed service.

To help raise awareness about the service, there will be a public town hall meeting held at the Polish Alliance Hall at 2282 Lake Shore Blvd West at 7 pm on May 30.