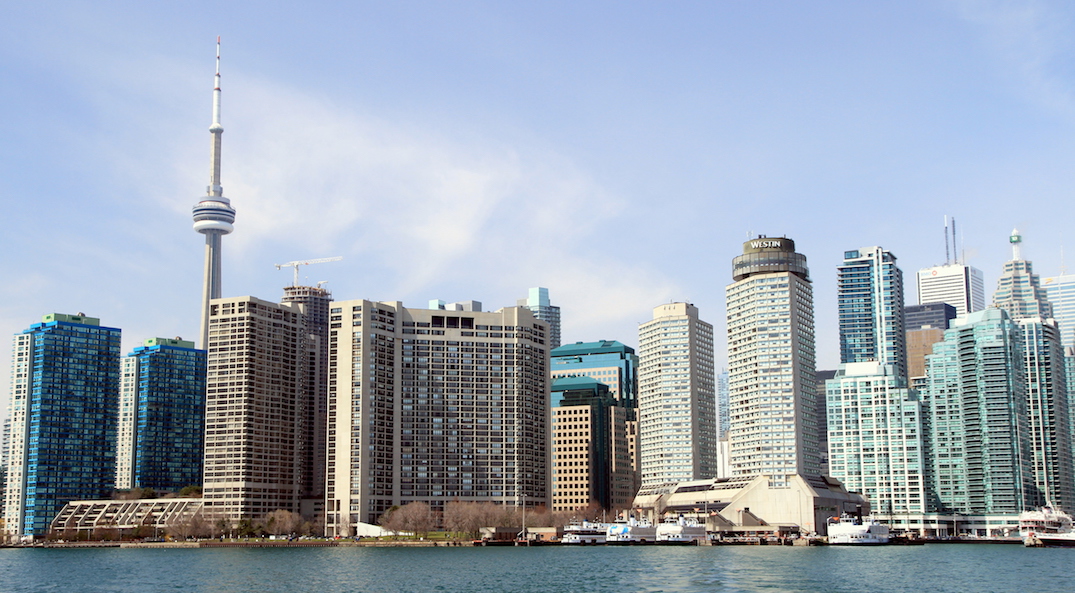 New condo sales activity in the Greater Toronto Area is currently at the lowest it has been since the 2009 recession.

According to Urbanation Inc., the leading source of information and analysis on the condominium market, sales activity in the condo market has remained relatively low during the pandemic.

“During the second quarter of 2020, new condominium apartment sales totalled 1,385 units in the GTA, the industry’s lowest volume of sales activity since the Great Recession in Q1-2009 (885 units),” says their website.

At the same time, prices and construction increased, with selling prices of new product launches being “notably higher” in the second half of 2020 compared to the previous year.

“Developers gained confidence during the quarter as sales continued with the move to a virtual format, inventories remained low, and many projects progressed into the construction stage.”

Ninety percent of all new condominium units in development in the GTA were pre-sold in Q2-2020, and new condo supply is expected to see improvement in the third quarter of 2020, according to Urbanation.

Although condo construction was temporarily halted by the provincial government, a total of 7,388 units began construction in the second quarter of 2020.

“The GTA condo market showed resiliency in the second quarter, albeit with much lower than normal activity,” said Shaun Hildebrand, president of Urbanation.

“More telling will be the second half of 2020, which will see supply pick up from growth in new launches and the nearly 14,000 units that are scheduled for completion in the next six months.”