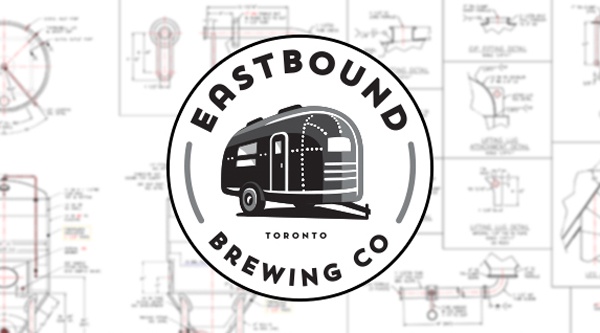 The corner of Queen and Broadview is about to get even better… and no I’m not talking about the recently unveiled new Broadview Hotel.

Eastbound Brewing Co. is going in next door to the former Jilly’s at 700 Queen Street East.

Our goal is to respect tradition, but at the same time push the boundaries of innovation. We are really excited to help build up the east end of Toronto’s beer scene, alongside some of the great breweries that have already set up here.

An opening date has yet to be announced but the brewpub is targeting an early 2017 debut. Something we’ll happily drink to.