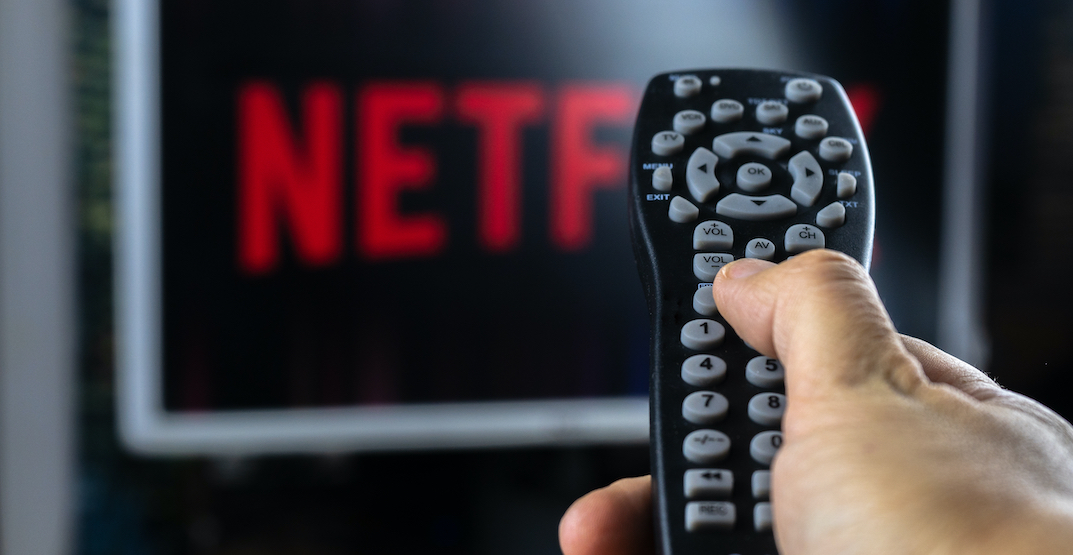 As we prepare to flip the calendar from July to August, Netflix Canada is making it mighty enticing to keep you on your couch this weekend.

Here are a few new TV shows and movies that might be worth diving into this weekend.

Let’s hope for rain this weekend so we don’t have to feel bad about sitting around and soaking up these new releases.

Two best friends with polar opposite views of men, sex, and love navigate the complicated singles scene together in this Netflix Original romantic comedy.