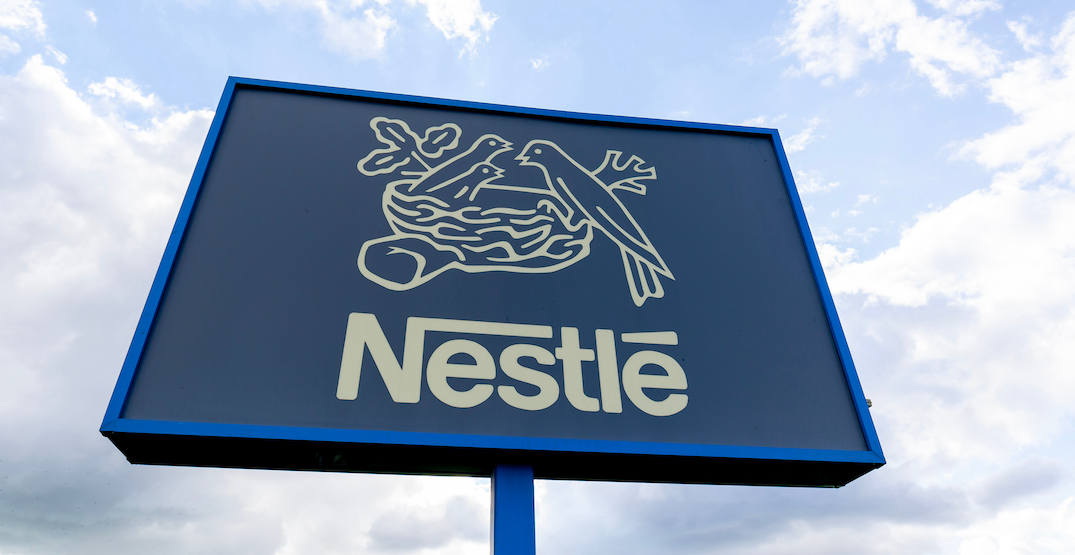 Almost 500 workers at a Nestlé Canada manufacturing plant in Toronto went on strike over the weekend following contract negotiations.

According to the worker’s union, Unifor Local 252, more than 470 members from the 72 Sterling Road Factory went on strike at midnight on Saturday after contract negotiations between the two parties broke down.

“We’ve opened the door to precarious work, and the company has taken advantage of it, using it to line their own pockets, make more profits, and they don’t want to share anything with the workers.”

According to Clarke, the committee worked to get about 80 contract workers permanent on a temporary basis a few contracts ago. Nestle allegedly agreed to take 10 more workers every year and move them to a “P1 status,” making them permanent and entitled to benefits.

“Precarious work, and specifically the use of temporary workers in a permanent full-time capacity, is a growing problem. The gig economy, especially during the pandemic, has shown that Nestlé should be ashamed.”

A representative for Nestle Canada told Daily Hive the company presented a “fair and equitable” offer to the workers before the strike.

“Following extensive contract discussions in recent weeks, effective May 1, 2021, Unifor, the union representing production and maintenance employees at our Sterling Road Factory in Toronto, ended negotiations, and they have decided to strike,” a spokesperson said.

“We are disappointed with the union’s decision as we have presented a fair and equitable offer. We look forward to reaching a resolution and having our employees return to work.”

Union members are also seeking better pension contributions, according to the release.

“There are no scheduled dates as of yet for negotiations to resume, but Local 252 is prepared to return to the table anytime,” states the union.