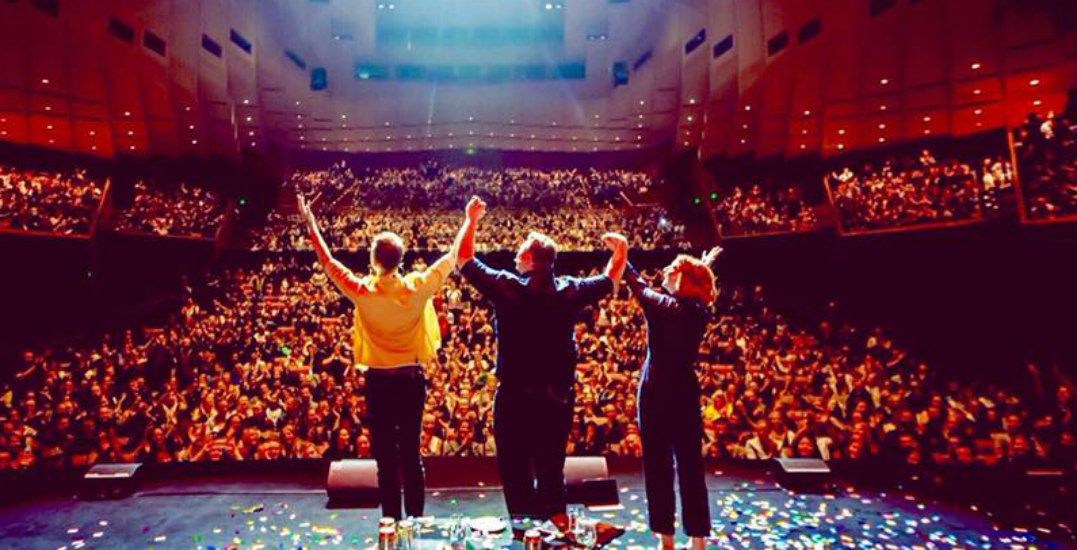 My Dad Wrote A Porno/Facebook

Comedy fans, prepare yourselves for one of the biggest live shows to hit Toronto.

The team recently had their own critically acclaimed HBO comedy special, over 180 million downloads, as well as a sell-out world tour, and now they’re going to be doing it all over again with stops in North America, the UK, Europe, and more. 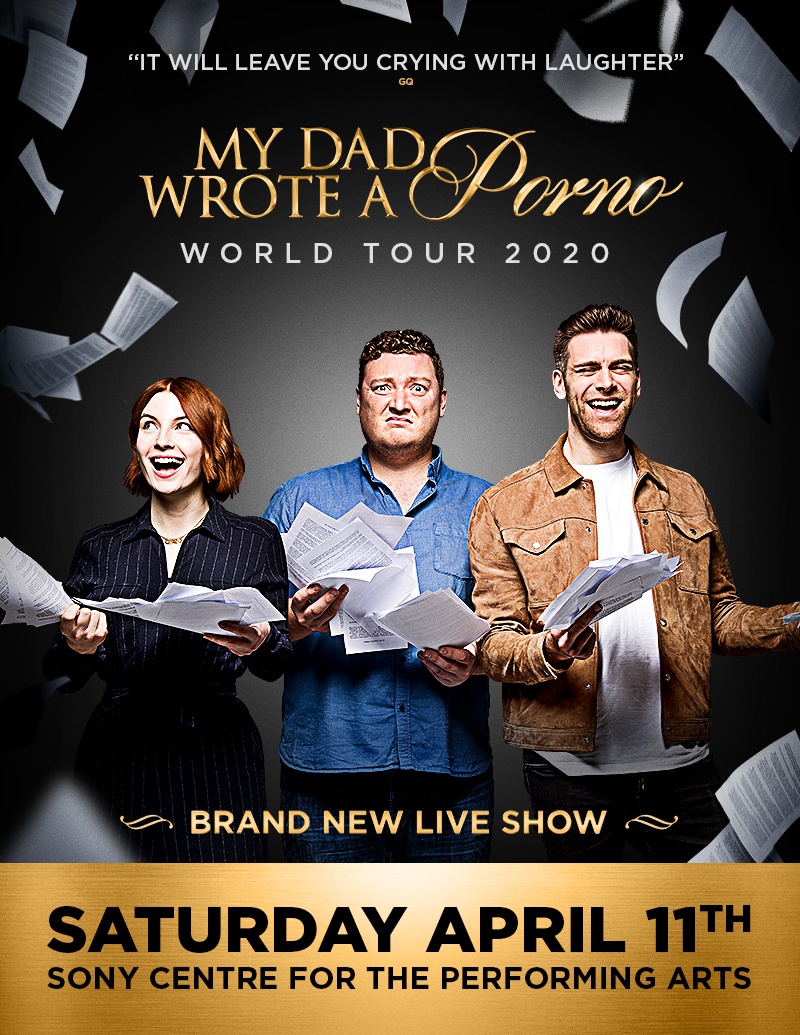 My Dad Wrote A Porno/Live Nation