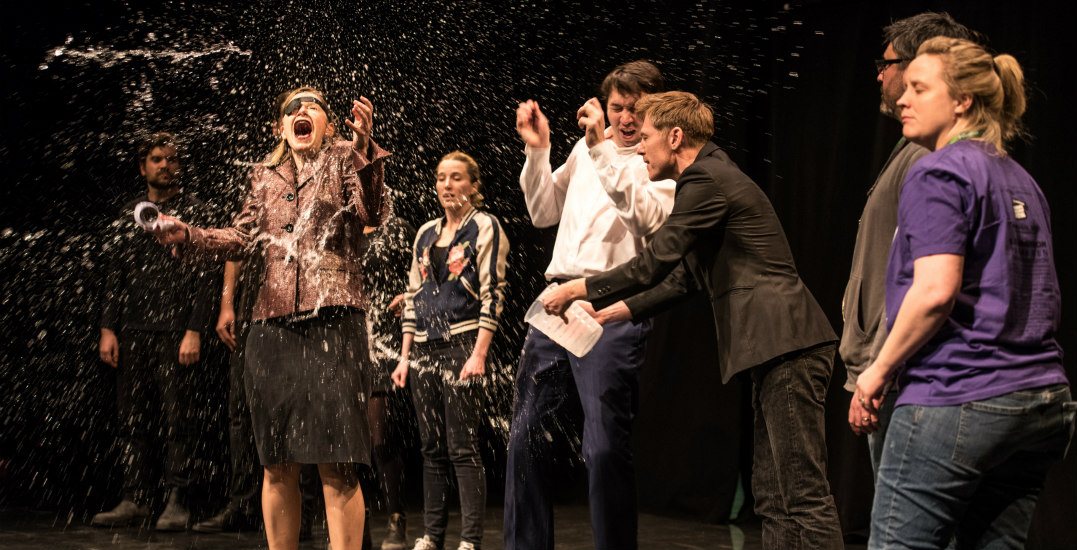 Brace yourselves, Toronto’s longest-running comedy festival is back.

Now in its fourteenth year, the Toronto Sketch Comedy Festival is 100% homegrown and local, celebrating Canada’s strength in comedy, with Toronto being the epicentre of Canada’s comedy community. 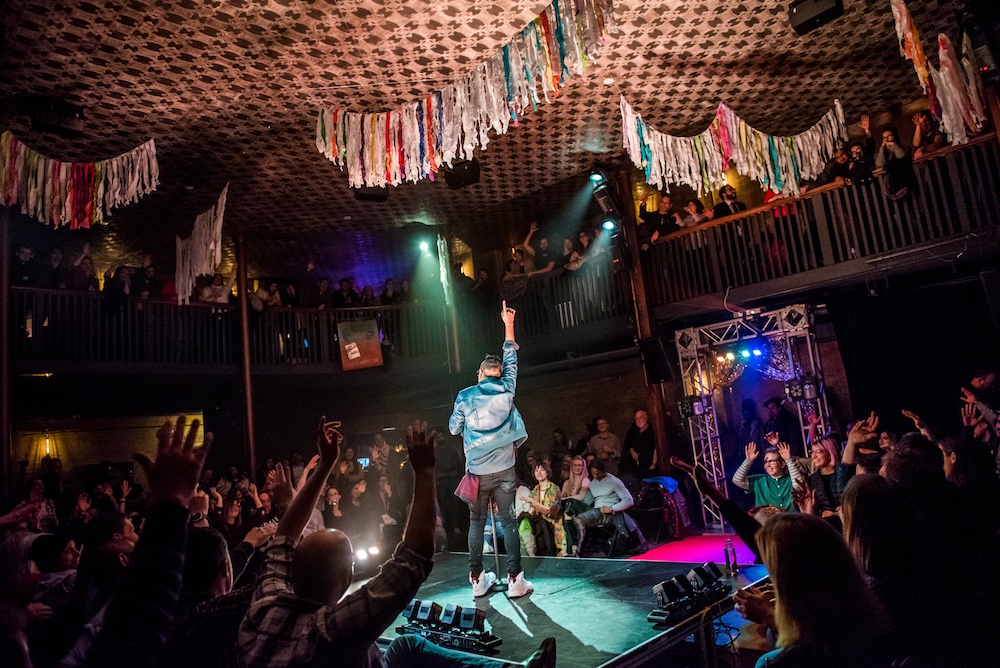 Fans of comedy will feel right at home at the event, taking place over twelve days in March (6 to 17) and showcasing some of Toronto’s best local talent, alongside a selection of visiting acts from across North America and beyond. Expect dozens of acts from cities including Montréal, Vancouver, Edmonton, Winnipeg, New York, Philadelphia, and London!

TOsketchfest isn’t just twelve days of the best comedy performances — throughout the festival, there will be a series of workshops, panels and events for comedians, students and comedy enthusiasts.

Get ready for over 100 comedy shows by the funniest scripted ensemble comedy anywhere. Here are some of the acts you absolutely can’t miss at the festival: 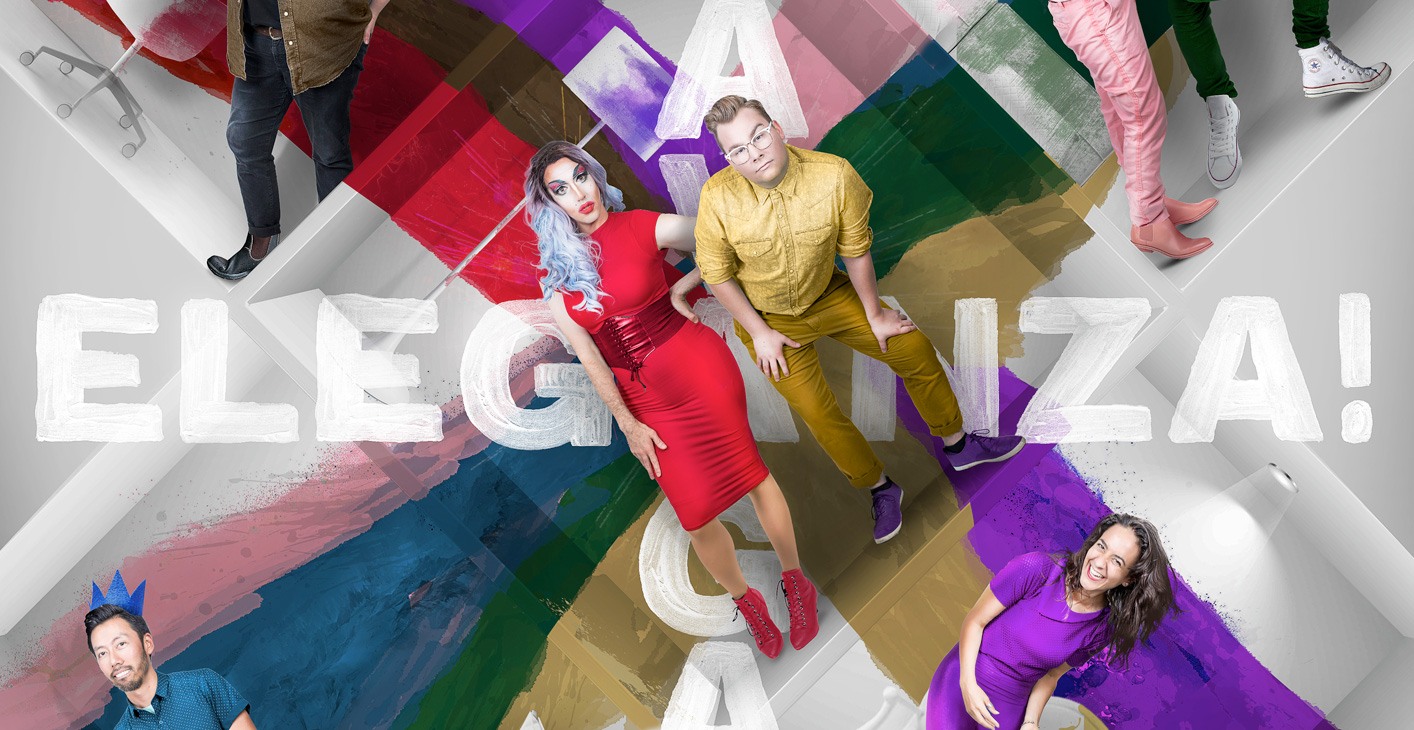 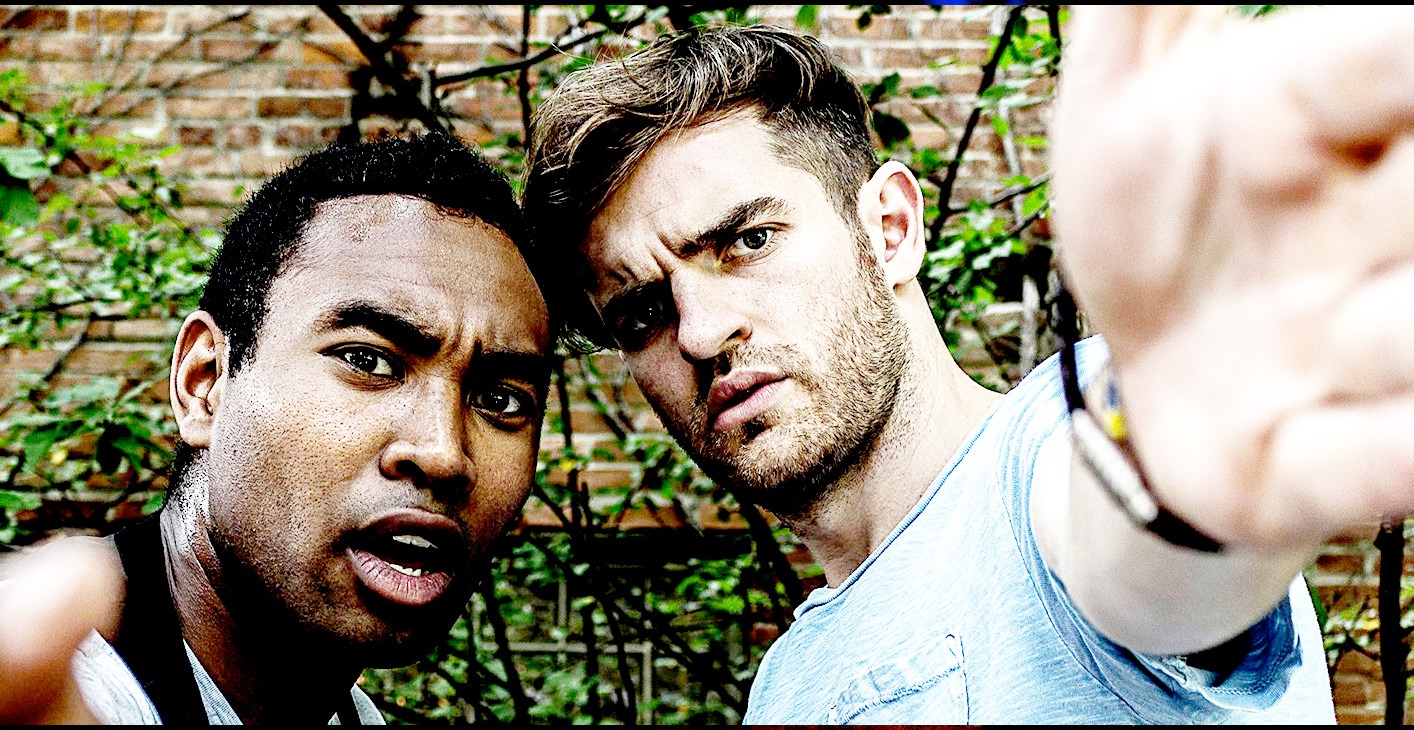 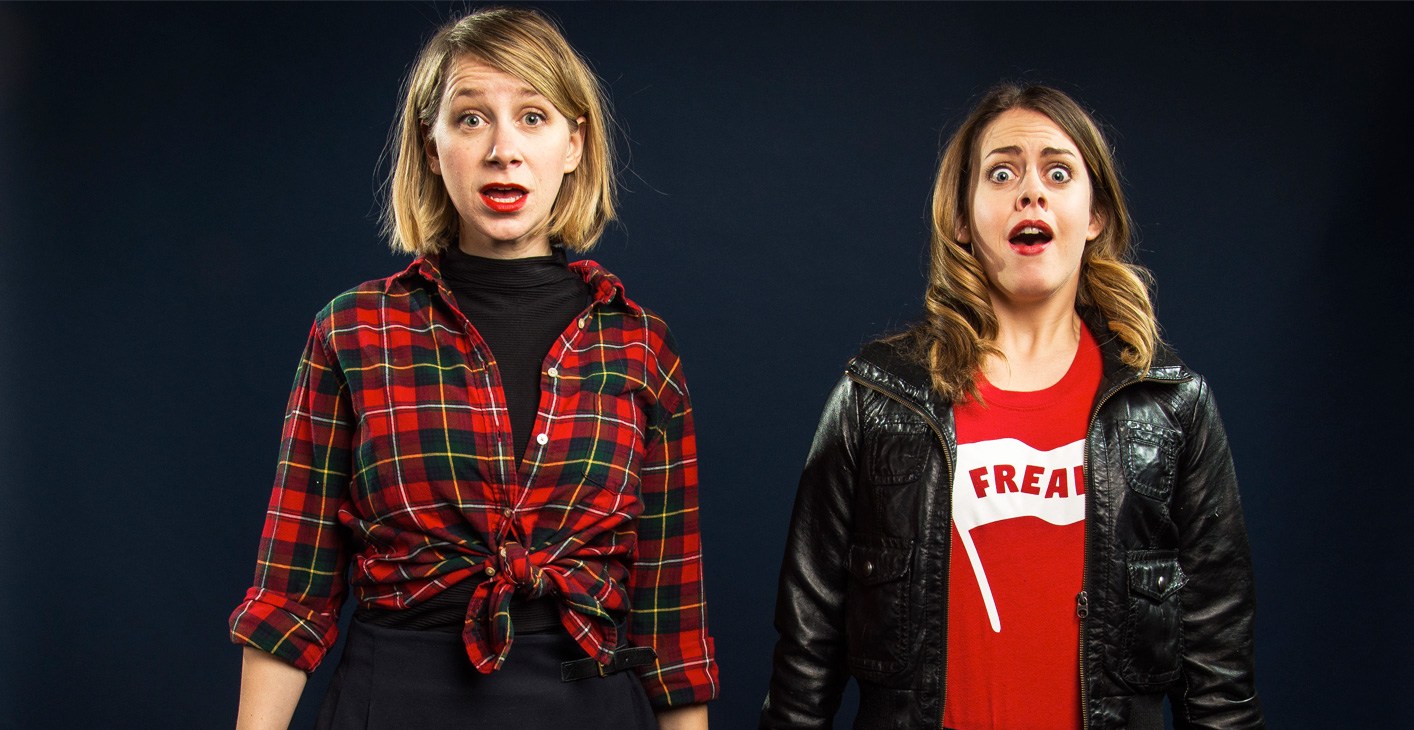 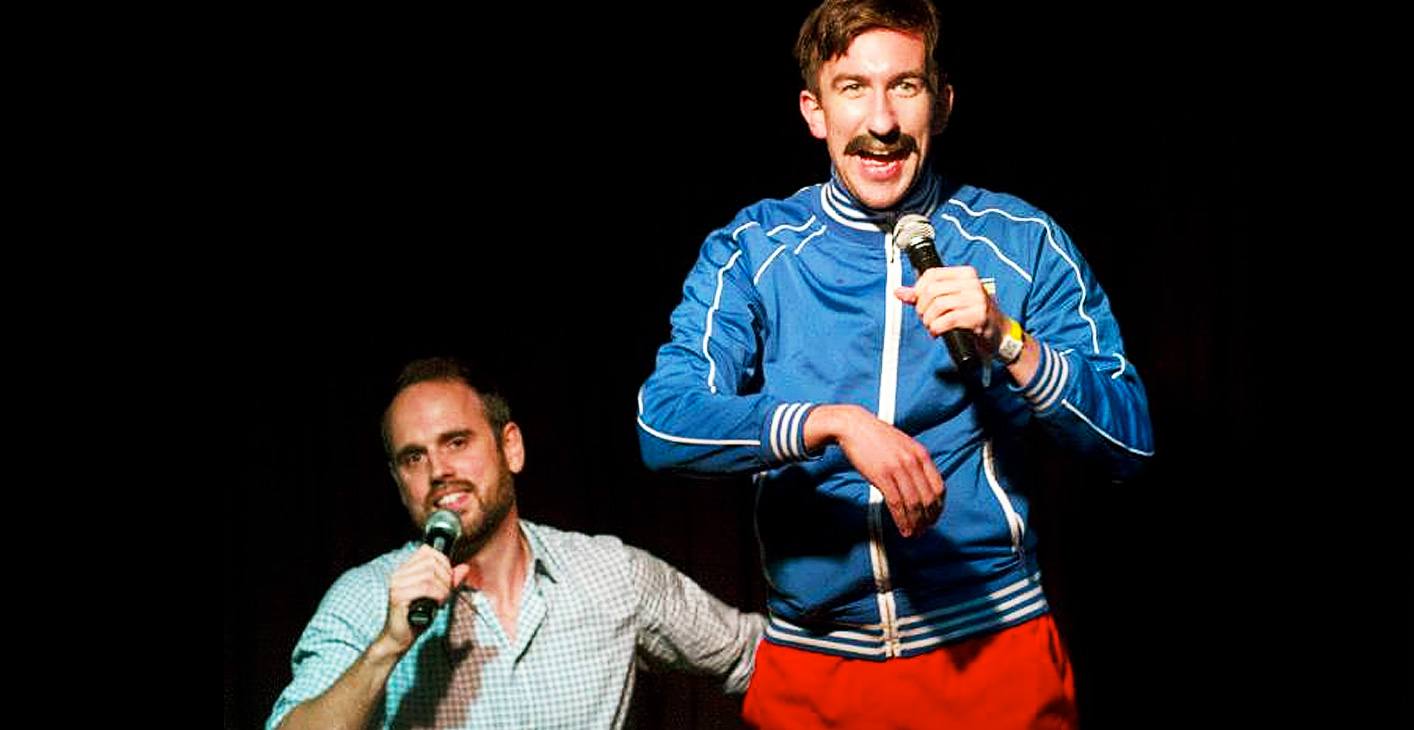 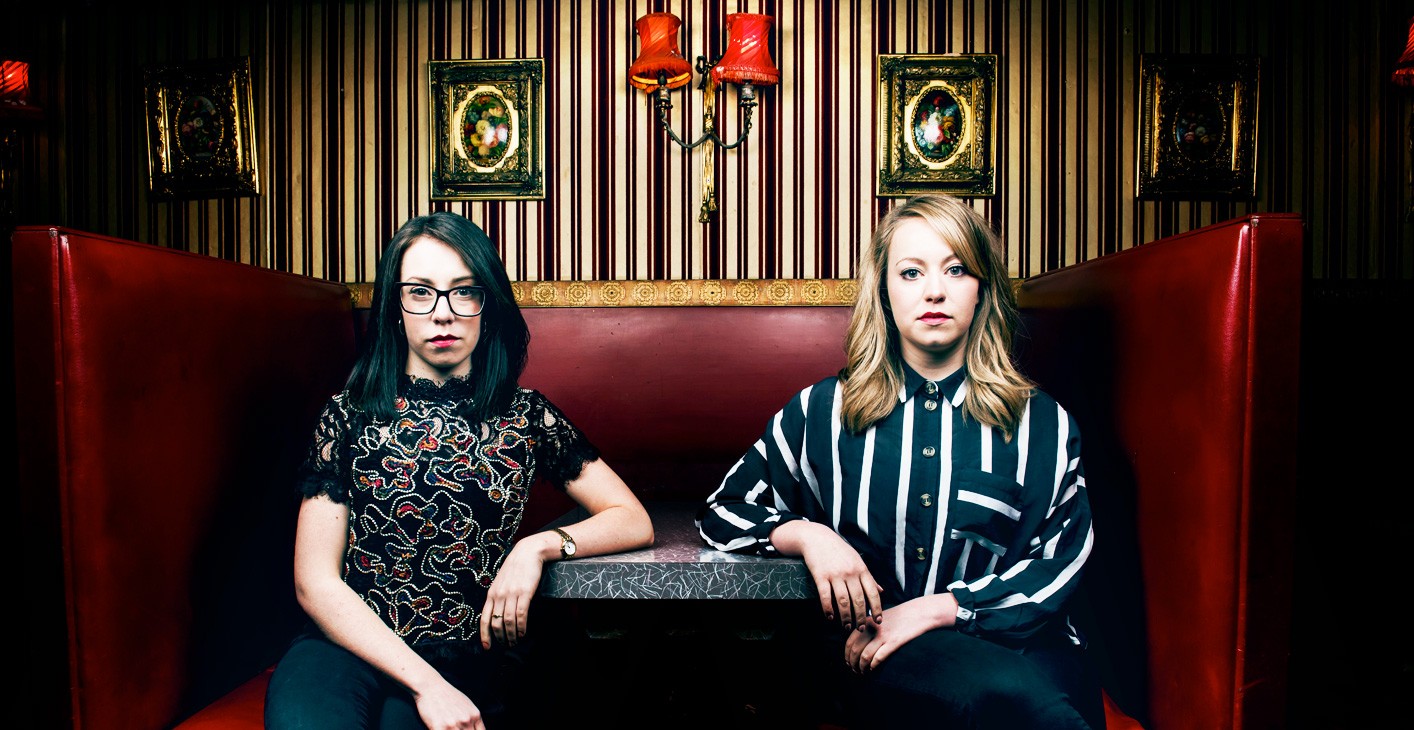 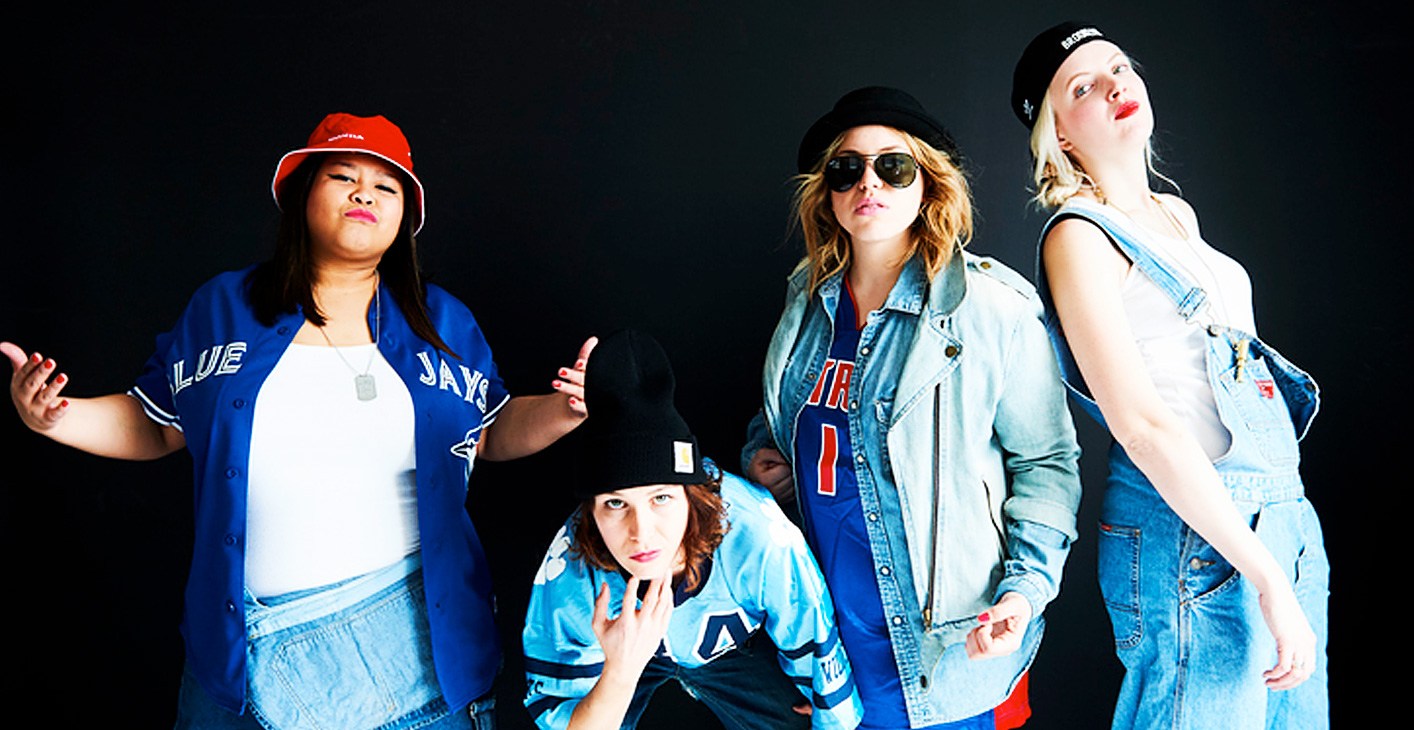 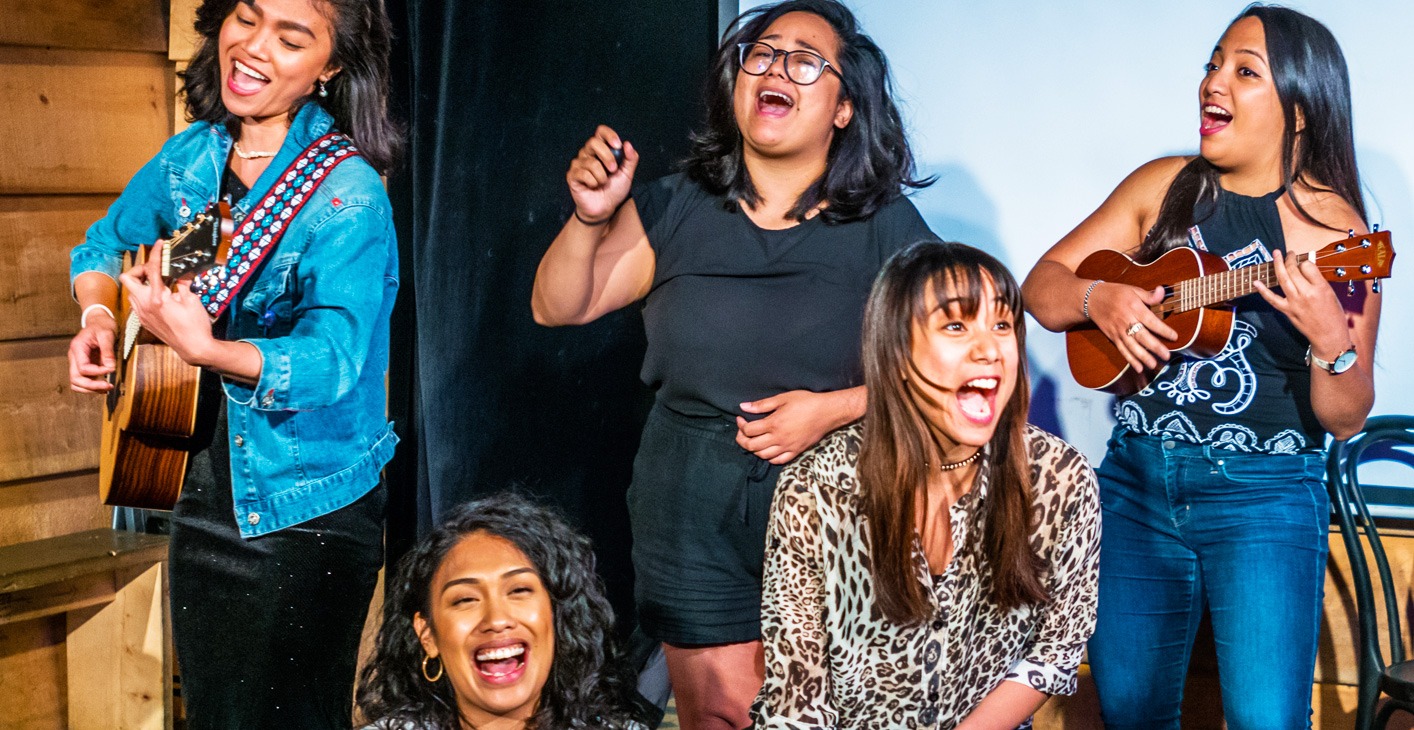 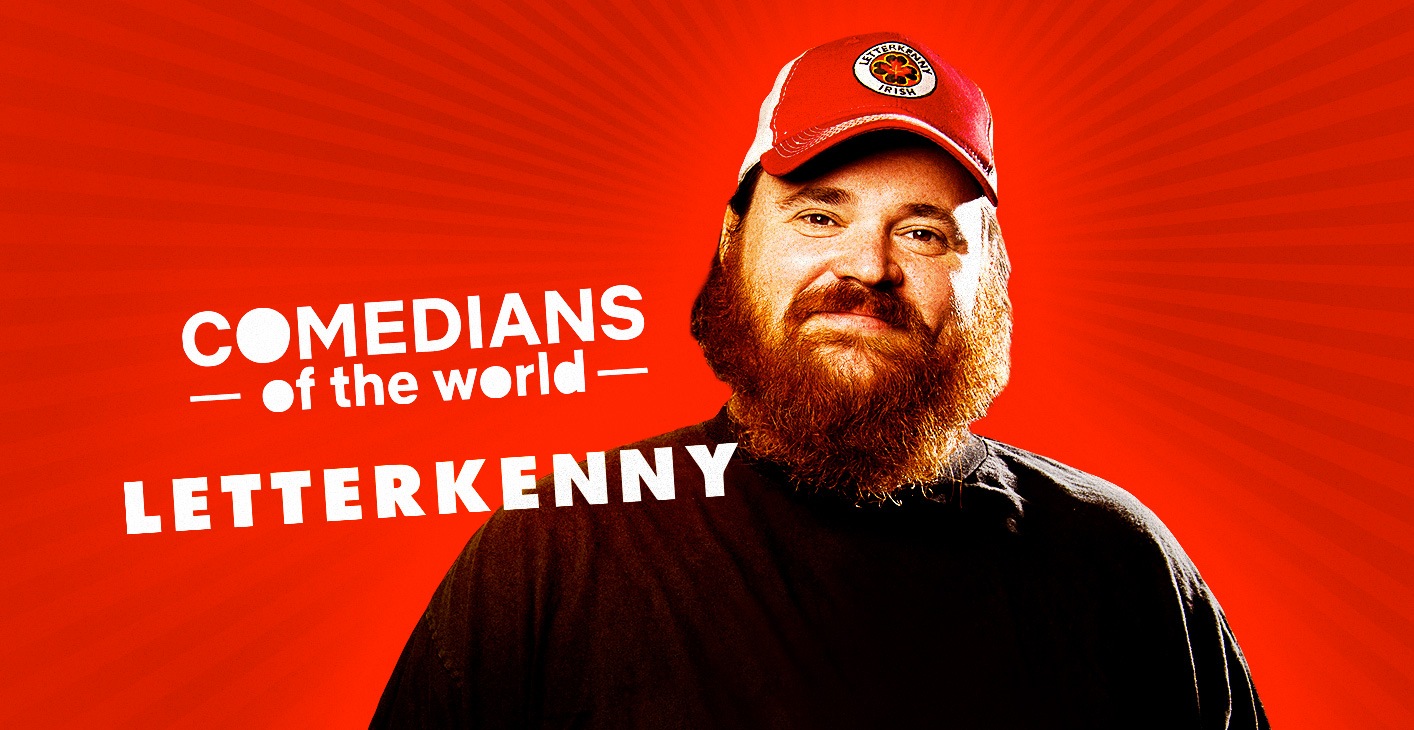 With lots more amazing and hilarious acts in store, be there March 6 through 17 for the best TOsketchfest yet!