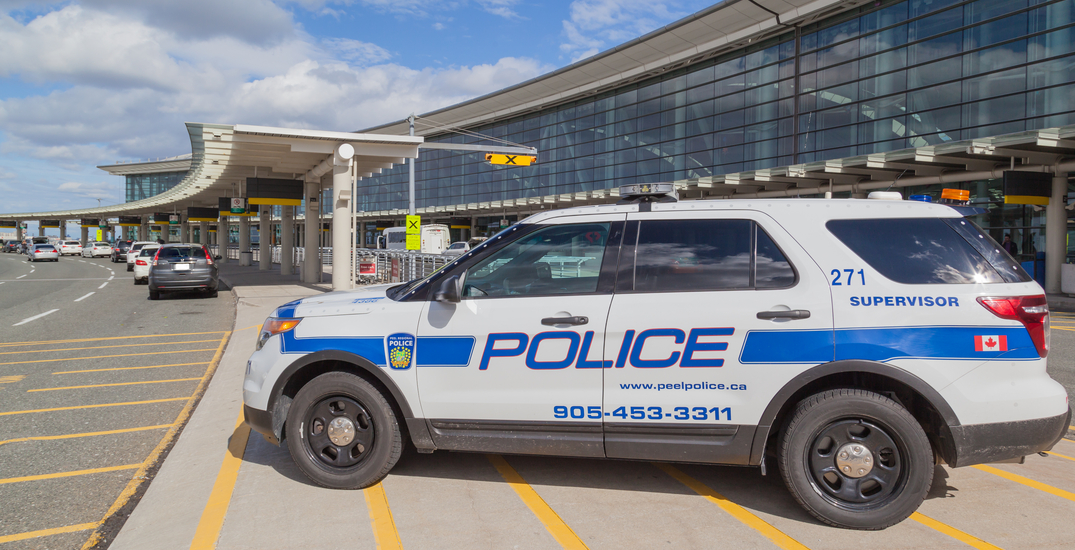 Police are investigating a possible hate crime after a Muslim prayer area was vandalized at Toronto’s Pearson International Airport.

Peel Regional Police said witnesses discovered that the space had been vandalized on the evening of March 26.

The Muslim prayer area is located within Terminal 3’s Aviation Interfaith Ministry. The chapel is on Level 1, before security.

The Greater Toronto Airports Authority (GTAA) called the incident a “deplorable crime,” and noted that it was working closely with police as the investigation unfolds.

“Everyone at the Greater Toronto Airports Authority strongly condemns any acts that attempt to erode freedom of belief and expression,” the GTAA said in a statement.

“Toronto Pearson is a place that connects Canada to the world and brings the world to our country’s doorstep—a physical space that represents the diverse beliefs, opinions, and perspectives that make Canada a great nation.”

The GTAA asked that travellers passing through Pearson, especially those of the Muslim faith, “not let the acts of a few overshadow the values that Canadians hold dear.”

“You are respected and your beliefs make us collectively better,” the GTAA said.