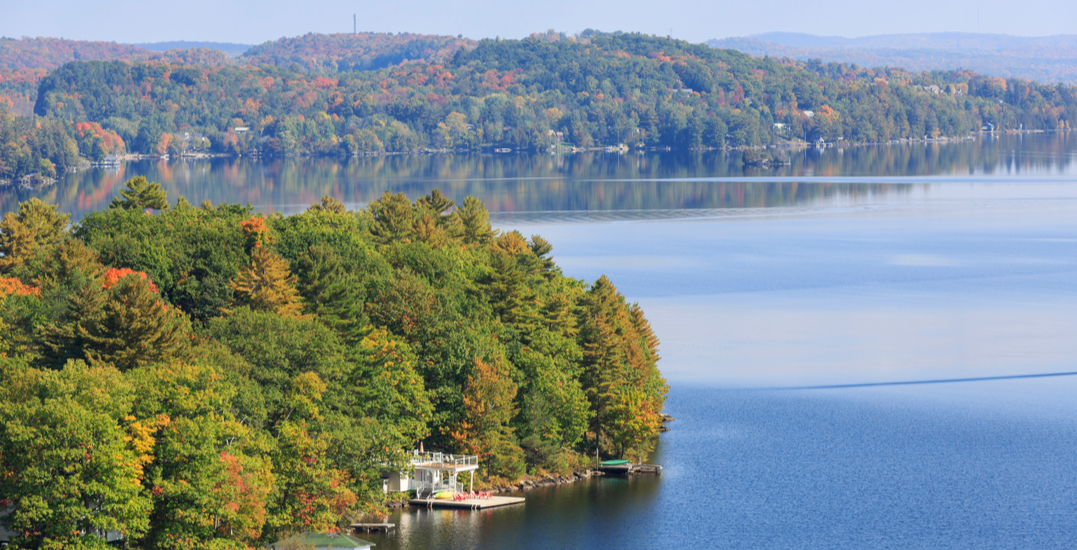 The Simcoe Muskoka District Health Unit is investigating after 11 visitors to the region tested positive for COVID-19.

About 30 people in the group had stayed at the Deerhurst Resort and had also dined at the Three Guys and a Stove restaurant in Huntsville from August 1 to 3, according to Dr. Charles Gardner, the medical officer of health for the region.

“None of them had symptoms at the time, individuals among them developed some symptoms after when they went home, out of region, and sought testing with results coming back being positive for 11 of those individuals,” said Gardner.

The health unit is in the middle of investigating possible contacts at the restaurant and resort to determine who should go into self-isolation and get tested.

“There’s the potential for transmission even in Simcoe, even in Muskoka, even when our rates are very low, the potential still exists,” said Gardner.

The health unit has not identified any transmission of the virus in Muskoka directly related to this investigation.

As of August 11, the region is reporting only three new cases stemming from last week and a total of five since the regions last update on August 5, according to Gardner.