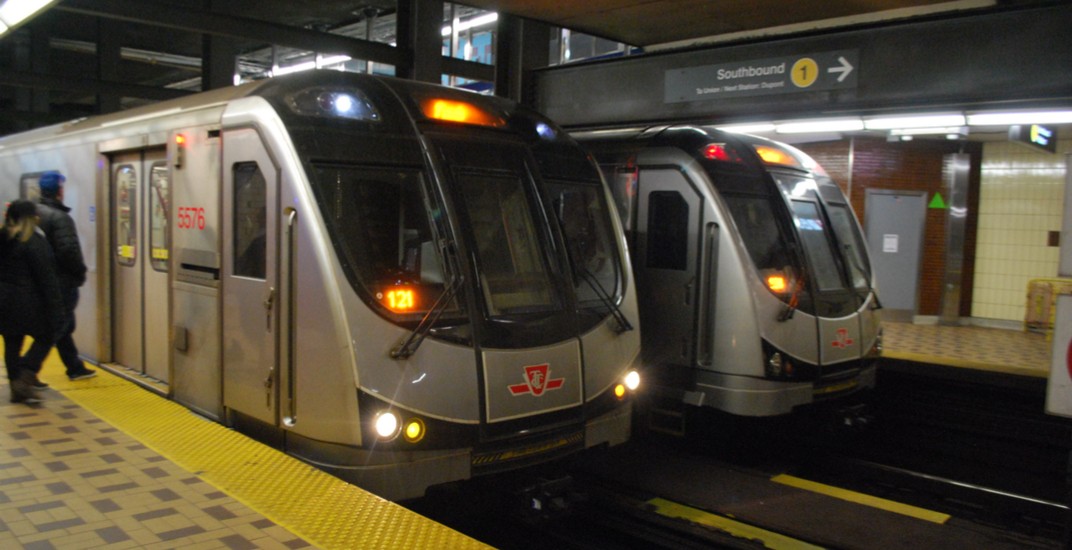 Not one, but two TTC lines will experience partial closures this weekend.

This Saturday, April 6 only the portion of Line 1 between Lawrence and St Clair stations will be closed to allow TTC crews to perform essential track maintenance and continue work on upgrading the signal system to Automatic Train Control (ATC).

During the scheduled closure, shuttle buses will run frequently along Yonge Street, stopping at each station along the route.

Wheel-Trans will be available upon request from any station throughout the weekend. As Lawrence Station is not yet accessible, customers requiring an accessible connection should use York Mills Station instead.

Full service on Line 1 will resume at 8 am Sunday morning. 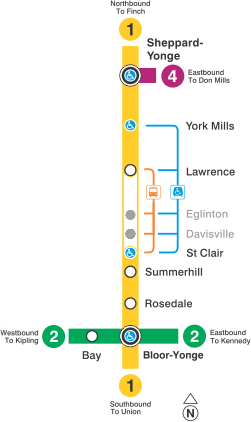 Then, on Sunday, April 7 only the portion of Line 2 between Broadview and St George stations will be closed until noon to accommodate City work on the Prince Edward (Bloor) Viaduct.

Shuttle buses will run frequently, stopping outside each station along the route. Sherbourne and Bay stations will be closed but all others will remain open for fare sales and access to surface routes.

Wheel-Trans will be available upon request from any station.

Keep in mind a 10 cent fare hike kicked in this week and now PRESTO fares are $3.10 from its current $3, while adult cash fares will remain unchanged at $3.25.