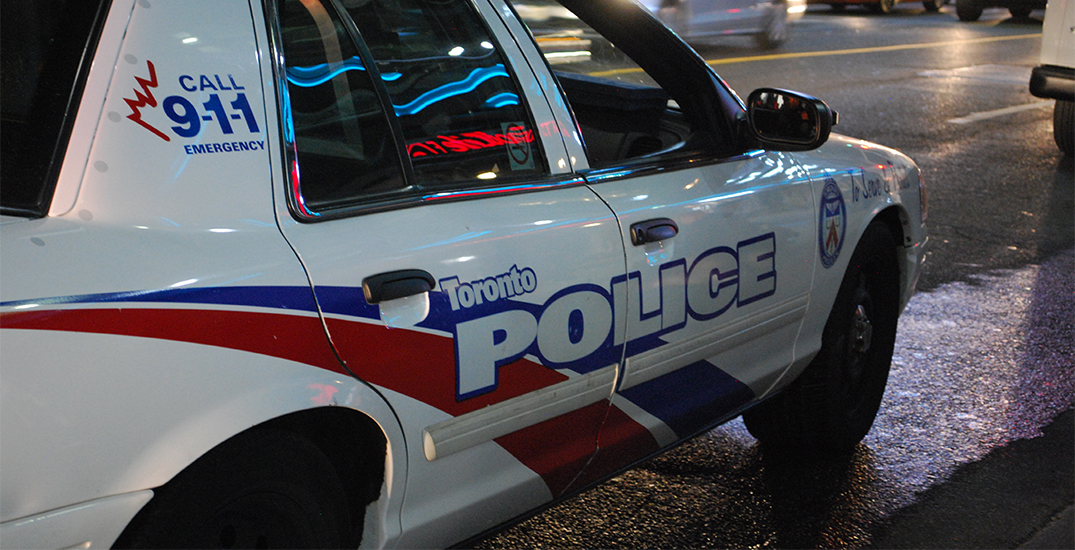 According to the SIU, the multi-vehicle collision occurred on Sunday evening.

Preliminary information given to the SIU states that Toronto Police Service officers were near Markham Road and Nugget Avenue at approximately 8:15 pm. This is when they saw a Nissan Rogue travelling at a high speed southbound on Markham Road.

The officers proceeded to follow the vehicle. The Rogue was then reportedly involved in a collision at the Markham Road and Sheppard Avenue intersection. The SIU said that the other vehicle involved was a Ford Escape, which struck a Honda Civic after the initial collision.

The 52-year-old female driver of the Ford Escape and her 21-year-old passenger were transported to the hospital for treatment with serious injuries.

One subject officer and one witness have been designated, at this time.