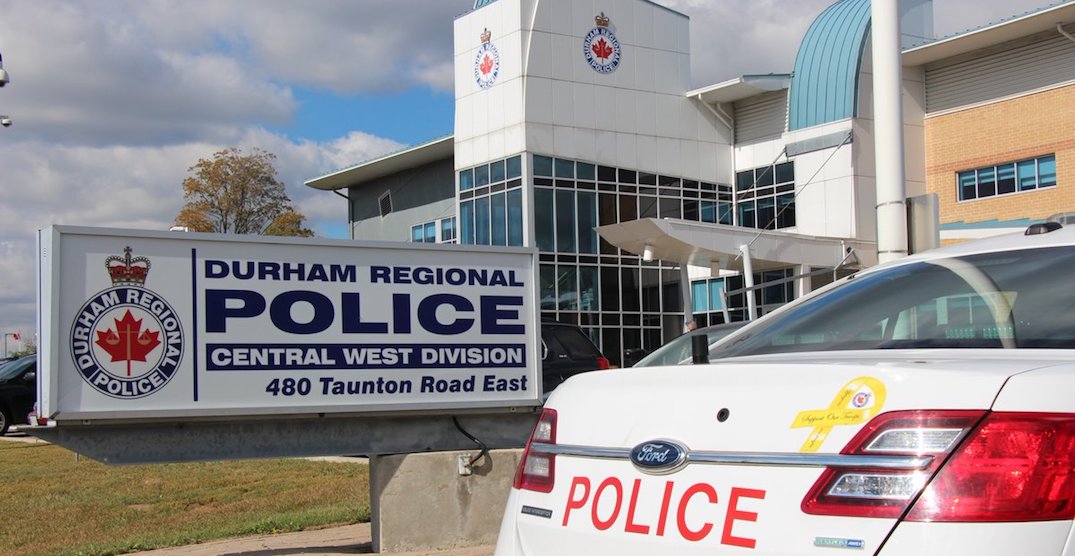 Durham Regional Police are concerned for the health and wellbeing of a mother, after the remains of her newborn infant were found in a lake in Pickering on Thursday.

On August 6, emergency crews were called to the area of Frisco and Montgomery Park roads at around 3:30 pm after a citizen, who was out for a walk, saw the remains near the shoreline of Lake Ontario.

Investigators confirmed the remains are that of a male newborn baby.

The forensic Investigators were called to assist in the scene and a post mortem will be conducted to determine more details about the deceased.

DRPS Homicide investigators are investigating a scene in Pickering after human remains were discovered on the shoreline of Lake Ontario near the waterfront trail Thursday afternoon. Officers will be in the area searching for evidence.

The police are urging the mother to seek medical attention and contact police immediately.

Investigators are also asking any witnesses who may have information to come forward.

“Members of our Public Safety Unit will be attending the scene to search for any evidence in this matter,” the statement said.