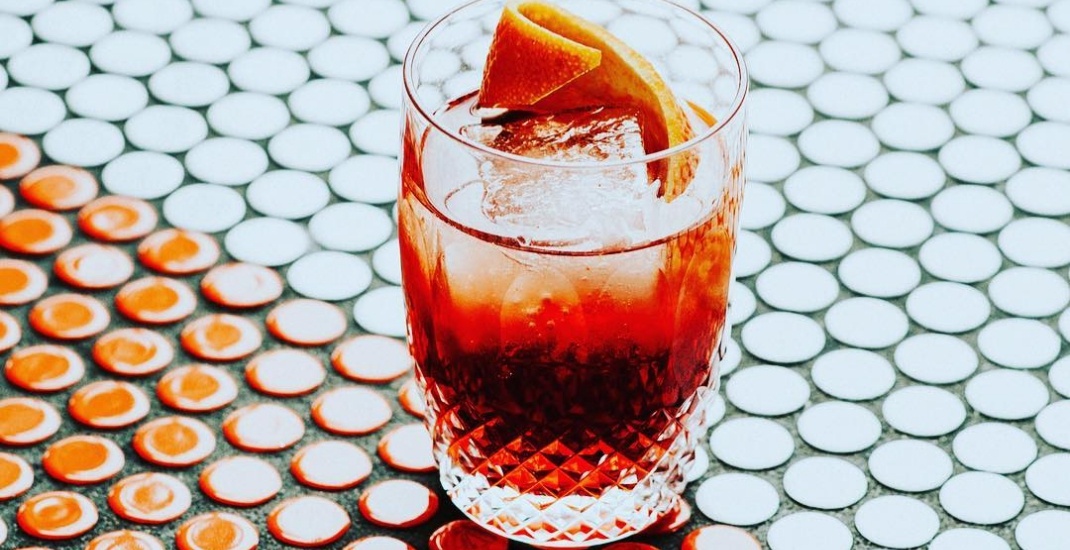 A new restaurant and cocktail bar is opening soon inside Toronto’s Templar Hotel.

Mother Tongue, from The Minister Group, will take over the former Parcae space and is being redesigned by Solid Design Studio.

Expected to open this September, the new spot is described as “a modern Asian restaurant and cocktail bar,” that according to GM Robert Granicolo of The Minister Group, will “draw from our own backgrounds and experience, exploring influences from Filipino, Japanese, Chinese and Canadian cuisines.”

While the menu is still being finalized, Chef Francis Bermejo (Bar Buca) has already been installed to helm the kitchen while the unique cocktail program will explore “the heritage of the Toronto drinking scene” and draw on Granicolo’s experience working behind many great bars including Bar Buca, Pinkerton’s, and most recently Il Covo.