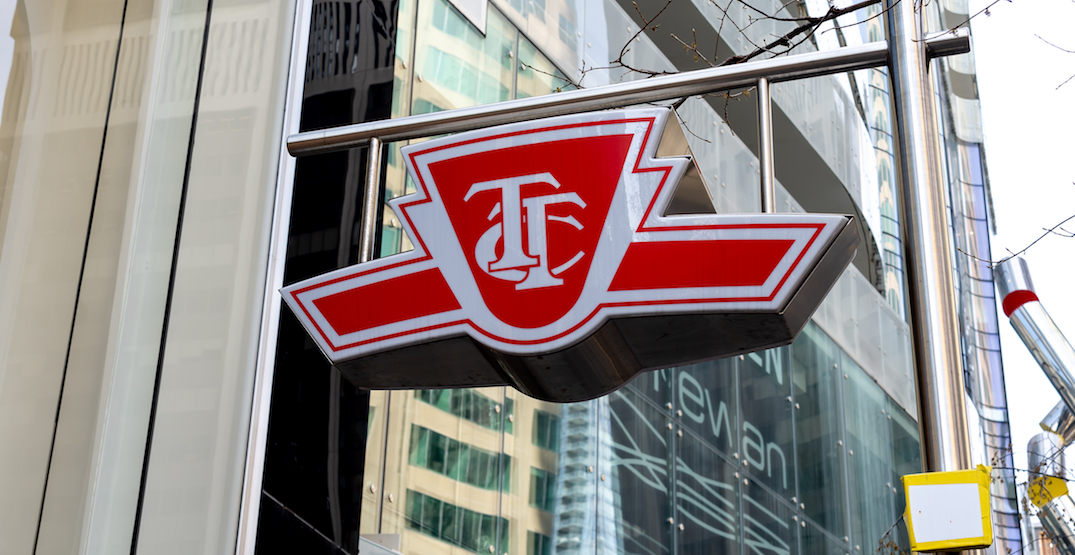 When it comes to Toronto living, owning one of the many condos near a subway station can make your life in the city much easier. But having the luxury of living near a subway can come with premium pricing, although it doesn’t have to.

Strata.ca shared with Daily Hive condo pricing data on the most and least expensive subway station to live near in Toronto right now. Some of the prices are surprising, particularly those on the lower end that are well below the average price per sq ft for condos in Toronto at $883.

Unsurprisingly, the top three subway stations catering to high-price condos are home to two popular areas downtown. Condos surrounding St. George and Spadina stations are the most expensive in the city, with per sq ft averages of $1,307 and $1,249, respectively, over the past 90 days.

“St. George station is located in one of the most expensive pockets of the city,” Broker of Record at Strata.ca Robert Van Rhijn told Daily Hive. “So there’s an enormous amount of demand among both high-net-worth individuals and students who go to UofT. It also doesn’t help that there is very little condo inventory in this area, either.”

Out on the Bloor-Danforth line, the Dundas West station snagged the third most expensive spot in the city with an average per sq ft condo price of $1,241.

For buyers looking to own a condo close to a subway but not pay a hefty price for it, they’ll have to look further outside the downtown core.

The cheapest option, on average, is to buy near the Victoria Park station, just north of Danforth Avenue on the border of Scarborough and East York. Over the past 90 days, condos there have run an average of $515 per sq ft, according to Strata.ca’s data.

“Victoria Park station has traditionally been surrounded by lower-income rentals, so a lot of the condo prices you see today are somewhat tied to that,” said Strata.ca broke Cliff Liu.

“But the area has been going through a rejuvenation over the past five years. Not only is it convenient for transit users, but Danforth Avenue also offers a direct route to the downtown core. It might be a good idea to take advantage of lower property rates before the rest of the city catches on to the location benefits of living here.”

The next two least expensive options are condos near the Lawrence East station in Scarborough, which run an average of $565 per sq ft, and condos surrounding the Glencairn station on the border of York and North York, which have an average price of $602 per sq ft.

So if being near a subway station is on your list of condo must-haves, but you don’t want to fork over way more than the average condo price, centring your search around these (somewhat) more affordable areas will definitely help you save a few dollars.