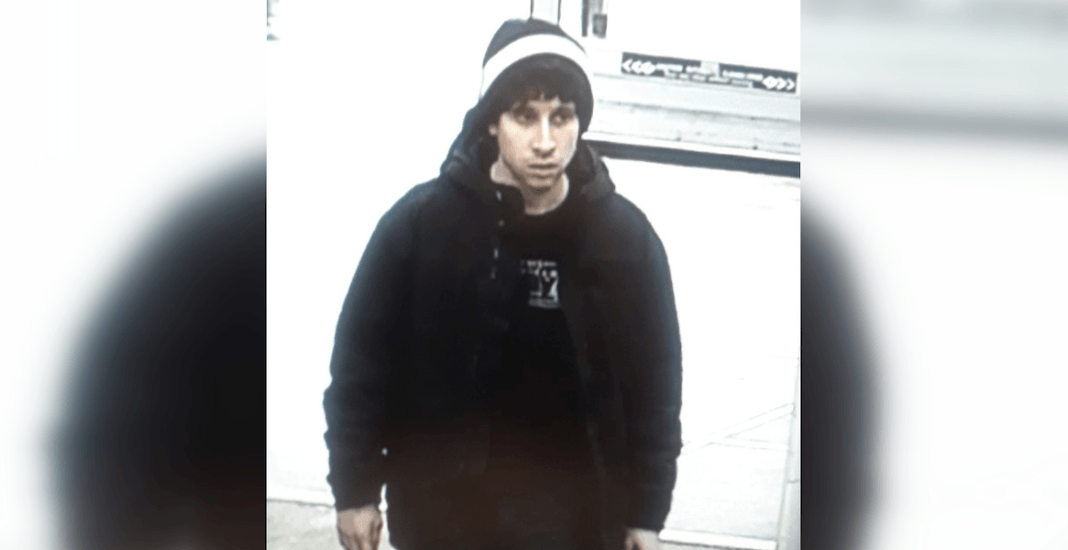 York Regional Police is seeking public assistance to help locate a 24-year-old man who has been missing for a week.

According to police, Simi Abrams was last seen on Thursday, March 21, 2019, at 12:30 pm, when he left on foot from Mackenzie Health Hospital, located at 10 Trench Street in Richmond Hill. The Vaughan resident has not been in touch with family since.

We’re asking for the public’s assistance in locating 25-year-old Simi ABRAMS from #Vaughan. He is 5’4″, 140 lbs, thin with curly black hair. Last seen wearing a white toque with a white stripe, dark winter jacket and jeans. His family and @YRP are concerned for his wellbeing. pic.twitter.com/x8TIsreYfI

Police and his family are growing increasingly concerned for his well-being.

Abrams is described as a white male, 24-years-old, 5’4″, 140 lbs, has long curly dark hair and brown eyes. He was last seen wearing a white toque with a blue stripe, dark winter coat and jeans.