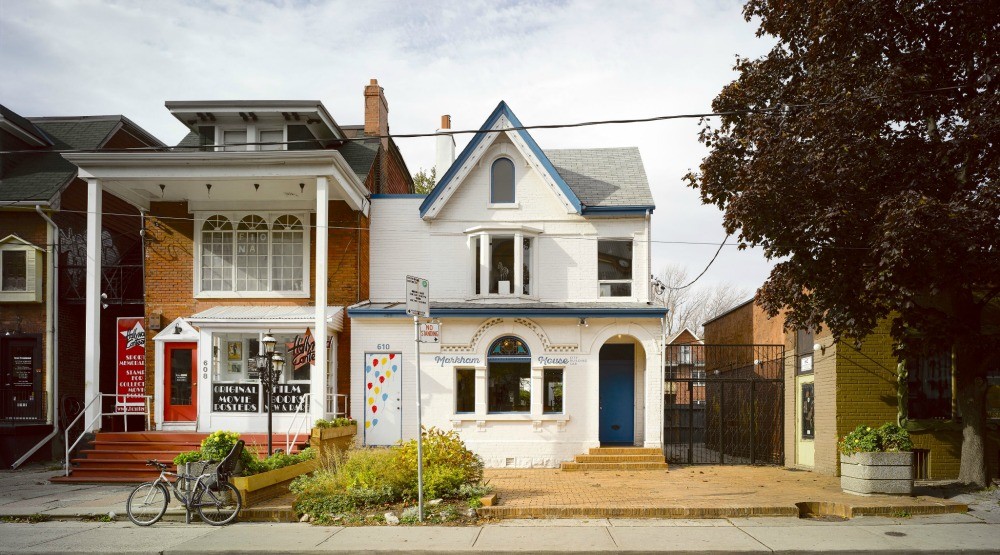 In the first years of the 1960s, Ed Mirvish bought all the houses on either side of his Markham street store between Bloor Street and Lennox Street. He meant to turn them into a parking lot, but city rules prevented him from tearing down the houses he just bought.

The result was Mirvish Village, an artist’s town that was a haven for creatives exiled from other areas of the city by development.

Over nearly 50 years, the community evolved from an accidental artistic refuge to an established village of like-minded individuals. It was a hub for locals and tourists alike – a small town in the midst of Canada’s largest city.

When Westbank bought Mirvish Village from the Mirvish family in 2013, it knew it would have to find a way to bring the community into its new plans for the iconic Toronto area. And it did that with gusto, creating a public forum for the future of Mirvish Village over more than two years. 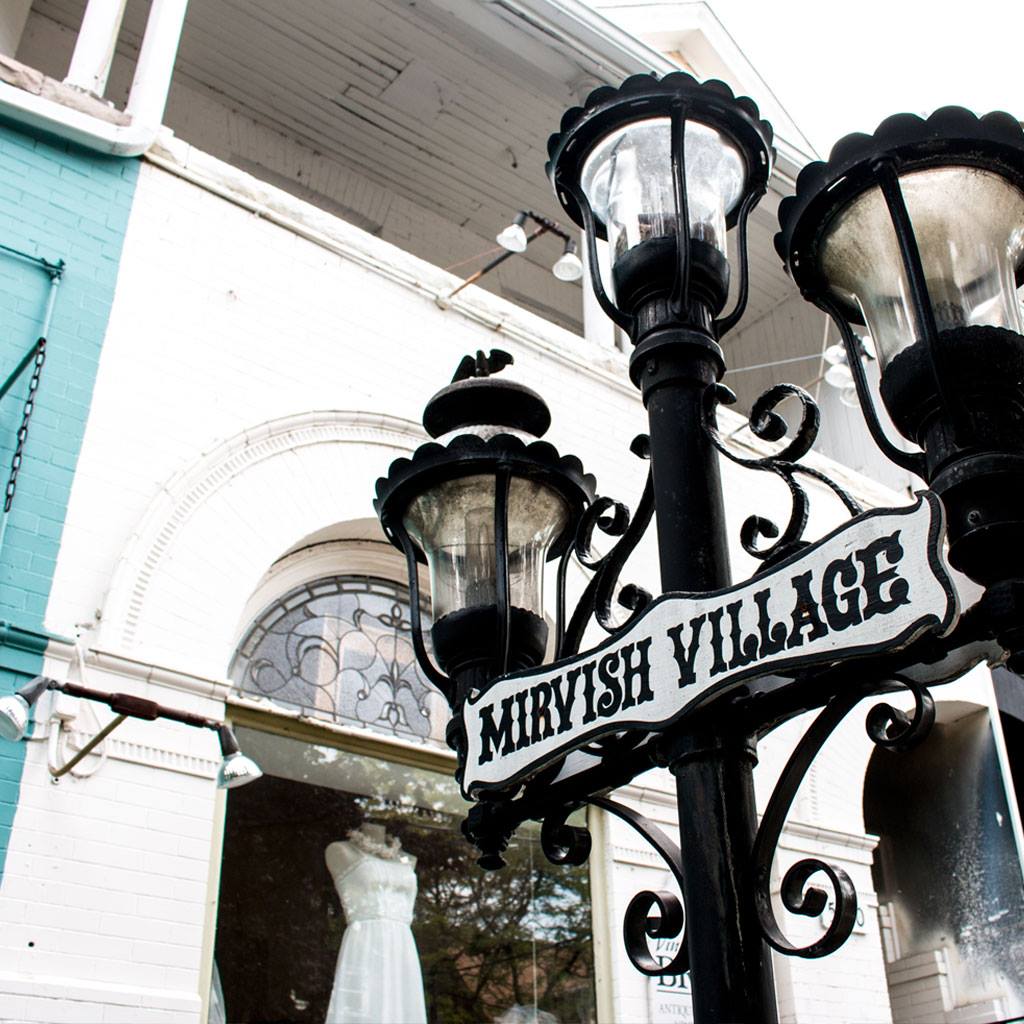 Community engagement for the future of Mirvish Village began long before any developments were planned. Between April and June 2014, Westbank talked with residents, business owners, community groups, and industry leaders to help decide the main points the Mirvish Village development needed to focus on: 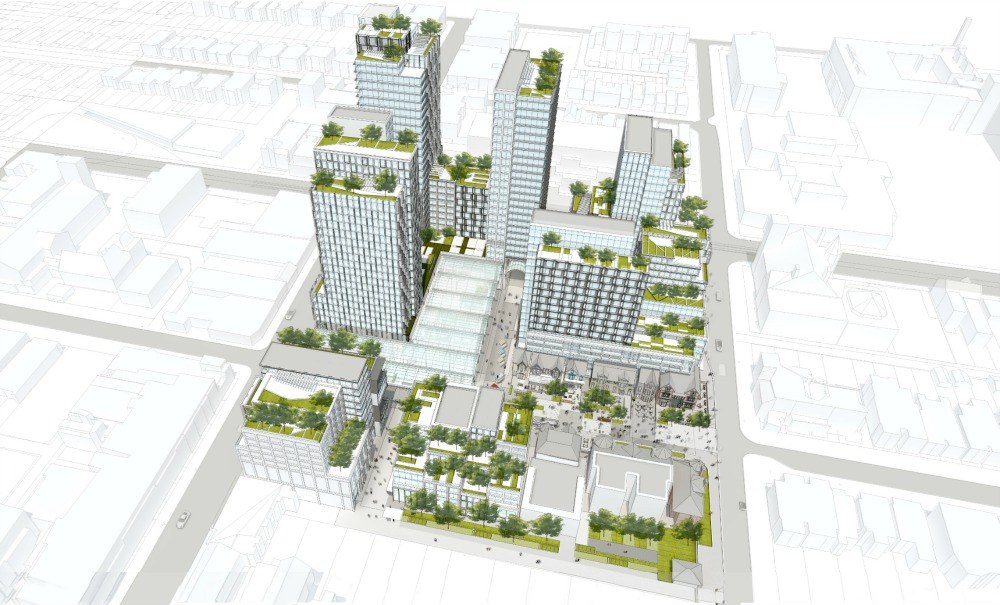 The first round of community involvement helped Westbank put together a draft plan for Mirvish Village. This plan saw Mirvish Village with a range of mixed-use buildings, everything from 29-storey high rises on the corner of Bloor and Bathurst to preserved low-rise heritage buildings on Markham. More than 1,000 rental units were included and Mirvish Village Market was imagined as a vibrant community hub.

Getting a community response 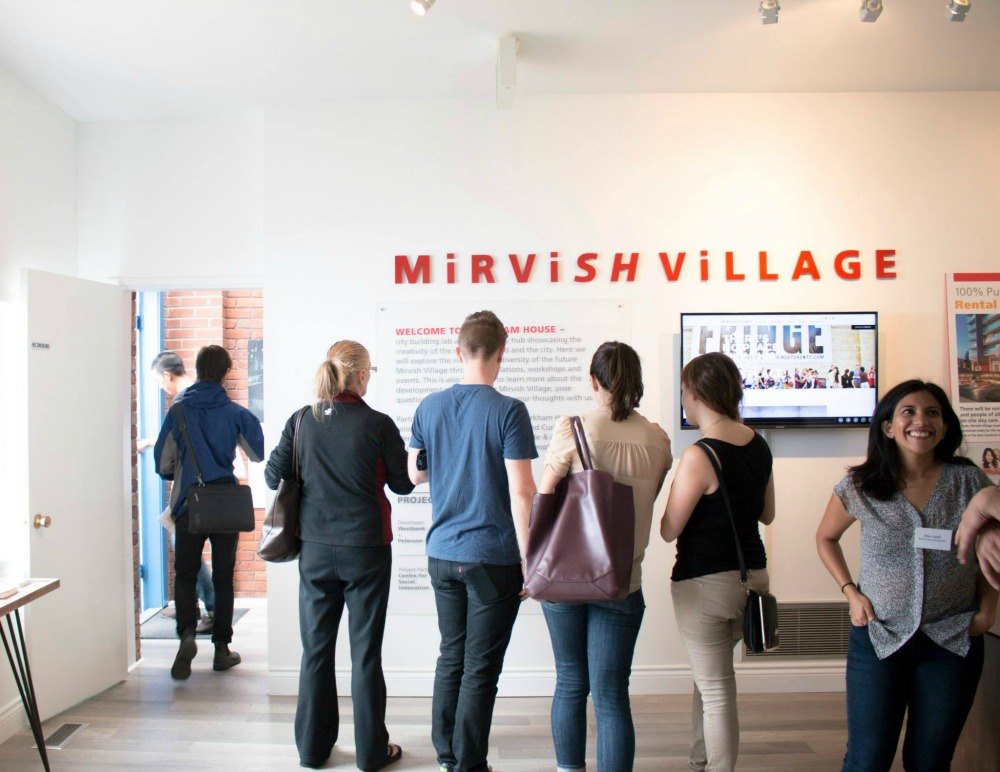 Westbank put out their first concept at an open house in March 2015, and more than 500 people came to the event. Westbank also created social media channels for the development, as well as a physical place for people to learn more about the development – Markham House, located at 610 Markham Street in what was formerly an art studio.

After listening to community feedback for its first design concept, Westbank redesigned its ideas. Now, Mirvish Village will have a park on the West side of Markham street, as well as shorter buildings and street walls. More heritage properties will be preserved, and the alley by Ed Mirvish’s original store will be maintained. 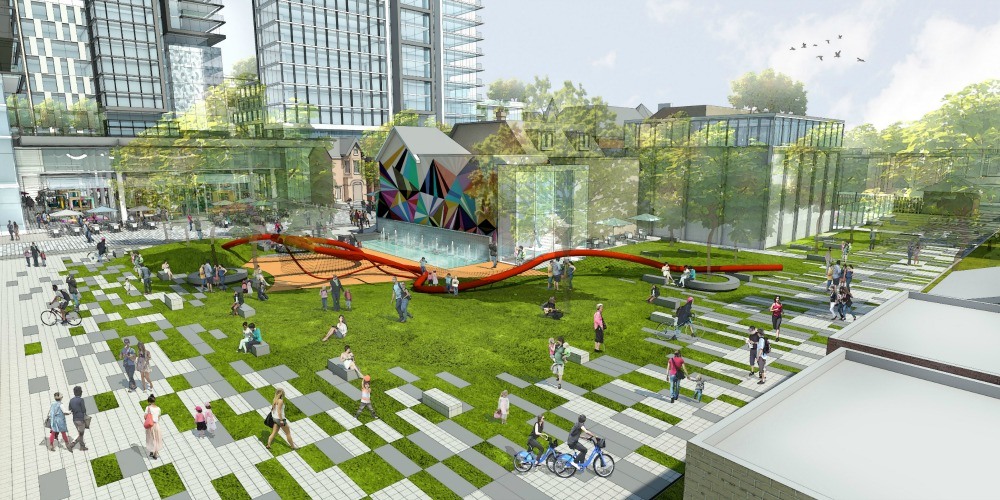 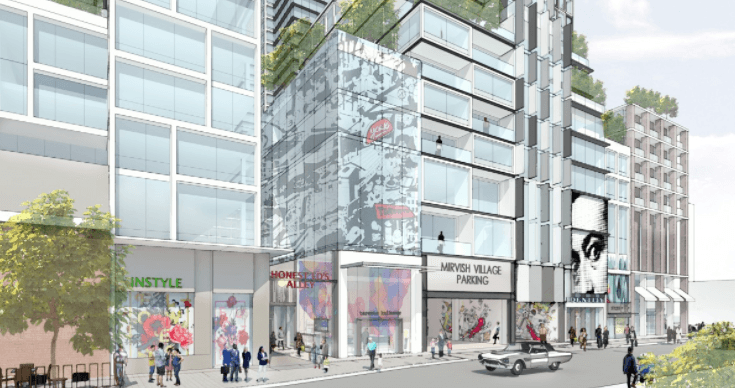 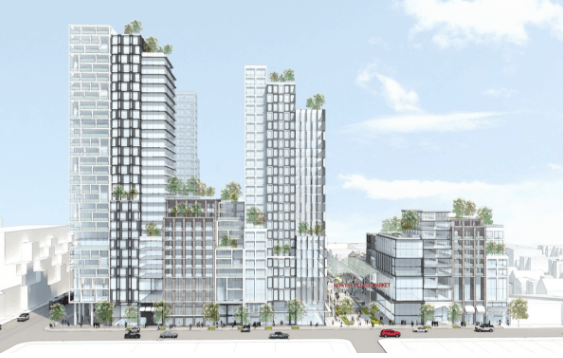 Mirvish Village was unexpected, originally with almost no community involvement. But Westbank wanted its development to be informed by the residents of Mirvish Village – so the future of the site would represent its history and its people.

Since Westbank started its community outreach program, more than 13,000 people have participated in the project. Their feedback has helped shape the direction of Mirvish Village, one that will speak to the community’s diverse needs, as well as the needs of a growing city.