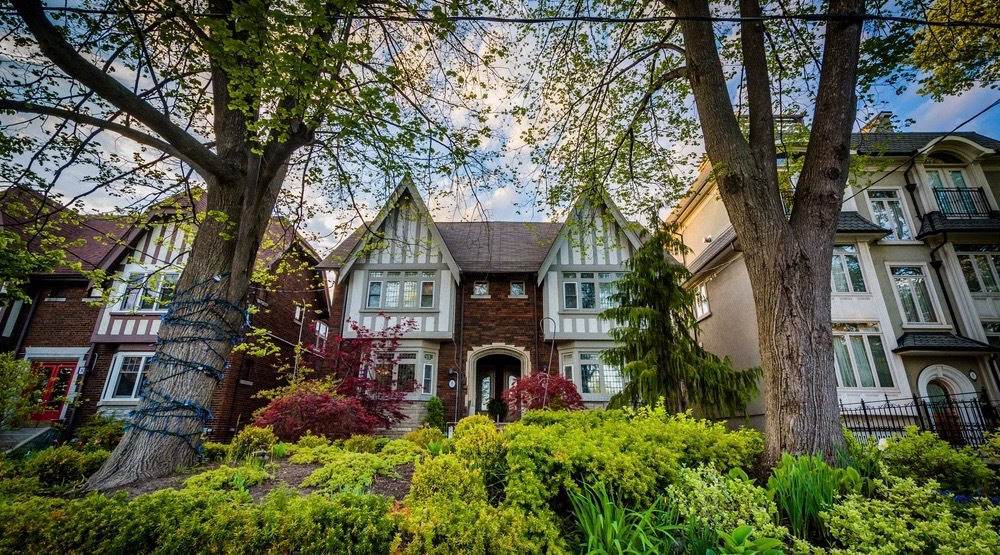 The number of luxury homes sold for at least $1 million last year in Toronto has broken all previous records, according to a new report by Sotheby’s International Realty Canada.

According to a release by the luxury real estate sales and marketing company, the Greater Toronto Area has raced ahead of Vancouver, Calgary and Montreal over the past two years. 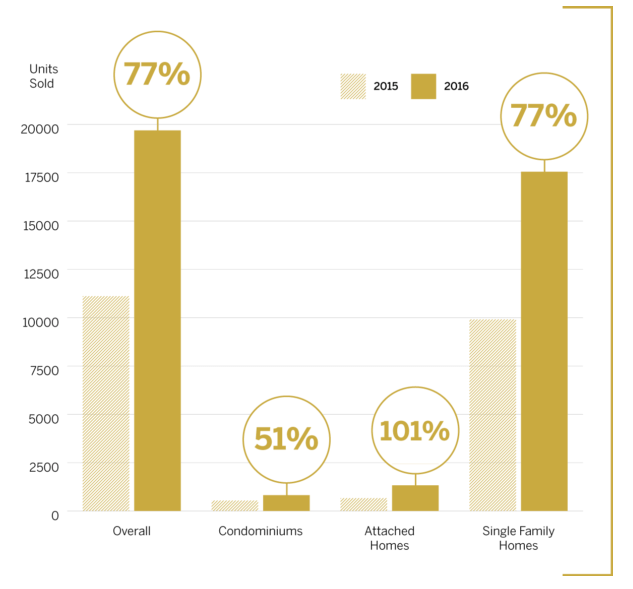 Elsewhere, Vancouver’s luxury home sales slowed way down in the second half of 2016, said the report, leading to an overall year-on-year decline of 1%.

Sotheby’s attributes this slowdown to the 15% foreign buyer’s tax imposed in Metro Vancouver, as well as federal changes to rules governing mortgages and foreign ownership. 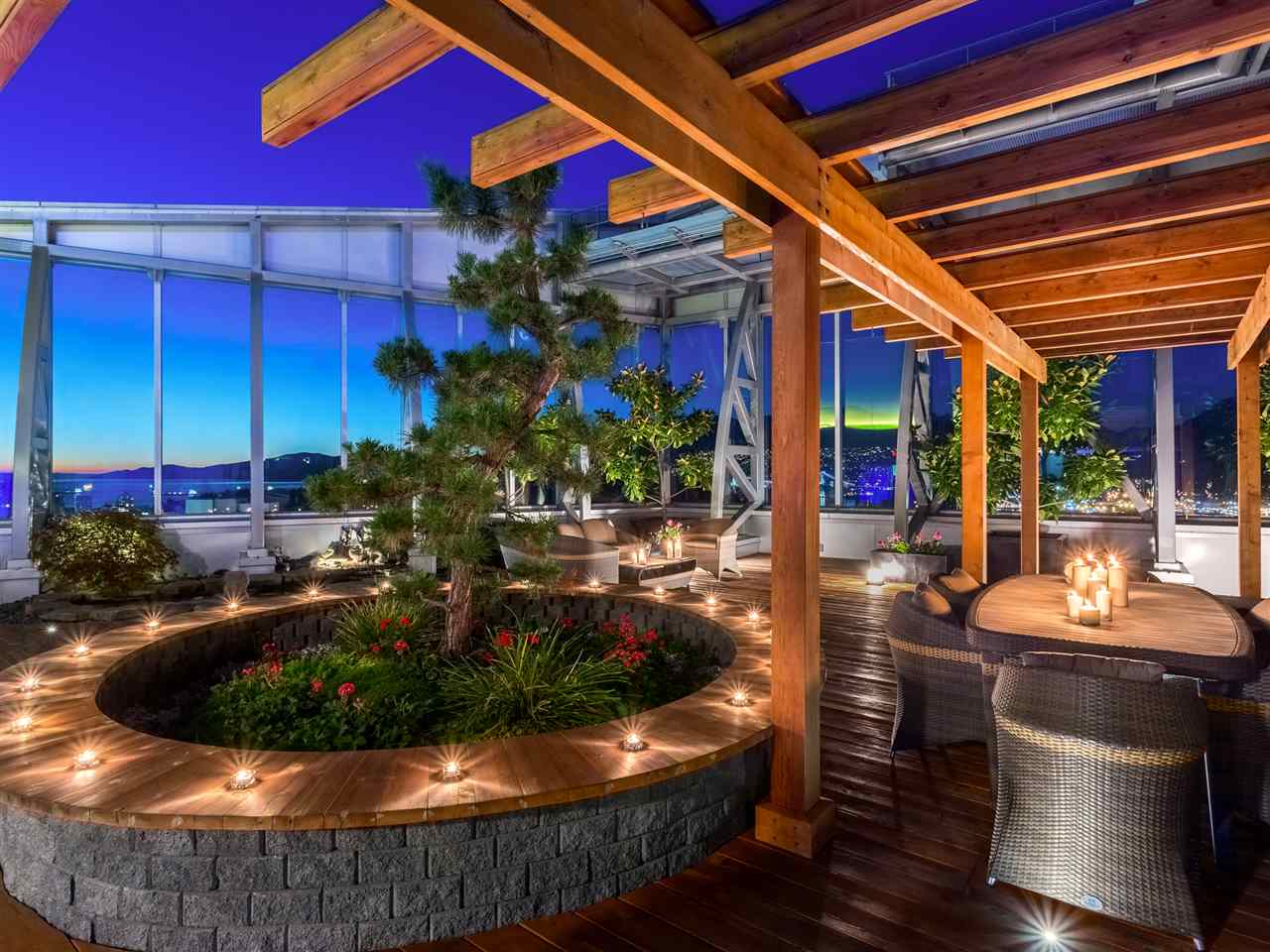 The roof terrace of a luxury penthouse which was listed at $58 million in Vancouver last year – the most expensive in Canada at the time. (MacDonald Realty)

But while million-dollar home sales may have slowed slightly in Vancouver, luxury real estate sales of more than $4 million in the city were actually up 36% compared to 2015.

The report also found luxury home sales in Calgary and Montreal to be in good shape, with sales over $1 million rising 19% in Calgary and 23% in Montreal.

“In light of the unexpected and unrelenting changes that rippled across the housing industry in 2016, the top-tier real estate markets in Vancouver, Calgary and Montreal demonstrated tremendous resilience, and in many cases sheer defiance, to post healthy performance across the board,” said Henderson.

The Sotheby’s report is based on market data from MLS boards across Canada, which the luxury real estate company says can help to establish trends over time.

However, Sotheby’s says the data “does not indicate actual prices in widely divergent neighbourhoods or account for price differentials within local markets.”