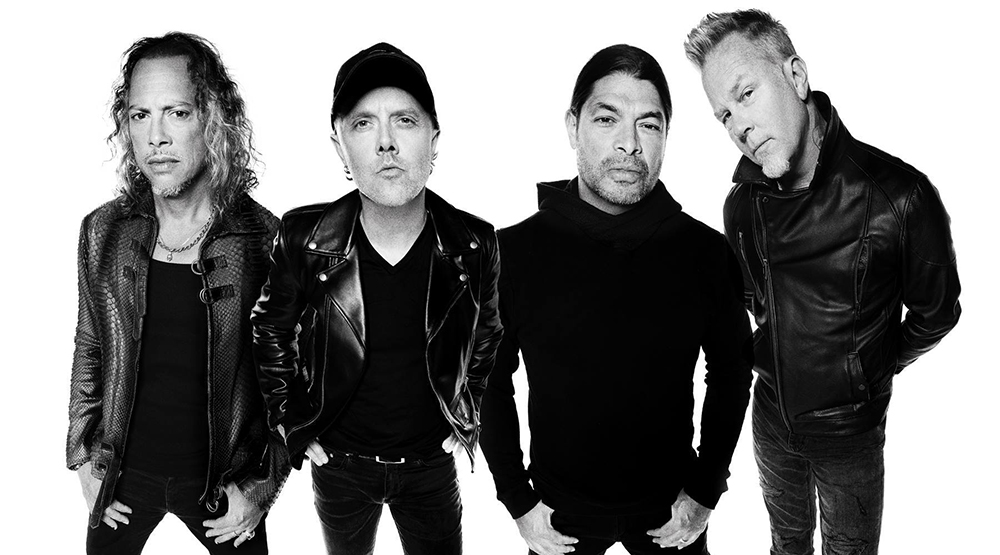 One of the world’s biggest bands announces a show for charity near the holiday season. What a nice gesture, society may conclude – before shaking it down for all its worth.

“We can’t get enough of that hot, sweaty old-school small show vibe,” wrote the band on its website.

A band that usually sells out stadiums playing at a venue with a capacity under 1000 is a recipe for black market bullsh*t, and that’s exactly how the situation has played out.

That is an astonishing level of greed and scalper bot manipulation. (Keep in mind the show is also general admission – which means your super expensive ticket is only as good as literally any other ticket.)

Someone even went so far as to set up a fake site for the venue – TheTorontoOperaHouse.com – where fake tickets are currently being hawked for $2117. 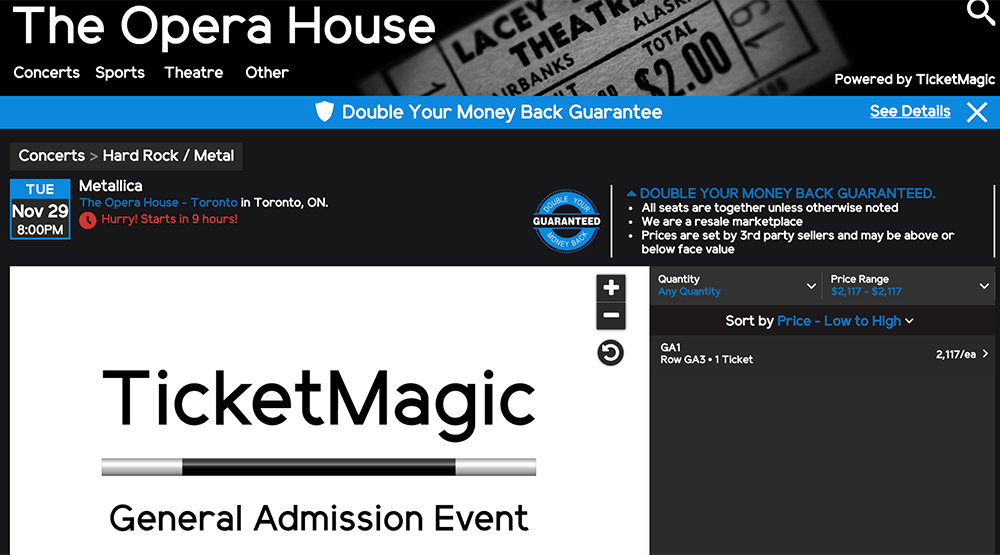 The Opera House has responded by letting fans know about the fake site and taking measures to crack down on scalpers:

Where this leaves anyone who bought tickets from a secondary source is unclear. Someone should really do something about that pesky law of supply and demand.