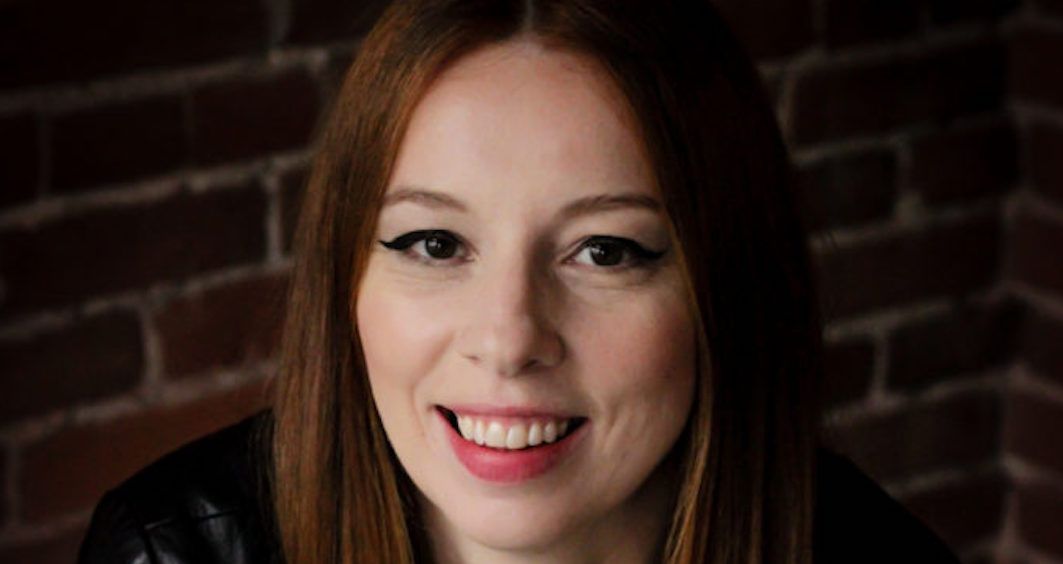 Despite backlash from the public, a call from Mayor John Tory, and an online petition with thousands of signatures, the Toronto Public Library is still moving forward with an event featuring a controversial transphobic speaker, Meghan Murphy.

The talk, which is slated to take place on October 29 at the library’s Palmerston branch, will feature Murphy, a freelance writer who runs the website “Feminist Current” and has publicly argued that trans women endanger cis women.

In turn, a group of activists have planned a peaceful protest outside the Toronto Public Library next week, with hundreds of Facebook users saying they will participate and protest the talk by Murphy, who was banned from Twitter last year for violating the platform’s hate speech policy.

“We cannot and will not stand idly by while this happens, and we are asking any allies willing and able to stand with us in protest of this event,” reads the Facebook event post.

According to the protest organizers, Murphy’s talk is being held at the Palmerston branch at 6:45 pm and those who want to participate can meet at 6 pm outside of the library.

“Every trans-affirming member of the community is welcome: bring your kids, bring your dogs,” reads the Facebook event page.

“This event is led by a broad coalition of community groups, not just the two trans people facilitating this Facebook event page in conversation with Indigenous trans poet Gwen Benaway.”

Additionally, outside of the library on Tuesday night, queer and trans artists from ACMJIS will be leading a read-in of writings by trans authors.

Toronto Pride is also holding a trans rally on the same date, marching from Church and Hayden Streets to Allan Gardens, starting at 7 pm.

“In the last 10 months this community has dealt with Bruce Mcarthur’s guilty plea, the violence we saw at the Dyke March, the Christian Rights group that attempted to hold a homophobic rally up Church St., Chick-fil-A, and now Meghan Murphy’s transphobic talk at Palmerston Library,” said Toronto Pride in a statement.

“In each case, we were told there was no problem when clearly there was and continues to be.”